MILAN, Jan 17, 2008 / FW/ — It was during the 1970s when Calvin Klein’s minimalist silhouettes based on neutral colors were like a breath of fresh air after the psychedelic 1960s. Consuela Castiglioni of Marni burst into the fashion scene much later than Calvin Klein. Yet, for Fall 2008, their visions intersect, as Calvin Klein under the helm of Italo Zucchelli and Marni try to define the 21st century man.

Castiglioni, whose womenswear line is known for that certain quirkiness that make them unique, changed course for menswear opting for high-tech fabrics and non-conformist approach such as a jacket wherein a faux front is closed and the real opening is at the back.

A neutral color palette of black, white, beige and shades of gray, Castiglioni also created original prints that were used sparingly, but when they come up, they are like the welcome rain during a drought.

Calling the collection minimalist is redundant; it is futuristic without the sci-fi touch. Marni’s vision of the 21st century man is sparse, where everything should be functional. She proposes layering by using short sleeve shirts over pullovers, generously cut coats over sweaters. There are no adornments except for the prints. The extras to make them beautiful are on the cut and the tailoring.

Italo Zucchelli at Calvin Klein agreed with Consuela Castiglioni with the use of high tech fabrics. After all, these new materials are ‘smart’ in the sense that although they are ‘thin’ in terms of weight, they can keep you warm in the middle of winter.

Zucchelli even went farther than Marni, wherein the fabric changes colors with the change of temperature (remember the U.S. beer commercial wherein the label on the beer bottle changes color when it is cold enough to drink? It follows the same concept) and the material is either waterproofed or water resistant (think watches here wherein the maker guarantees water resistance up to a certain depth).

But after the common choice of high tech fabrics and neutral color palette, their visions diverge. Marni chose slim silhouettes while Calvin Klein went for a more robust look, cutting the silhouette wider. Coats have rounded shoulders and suit jackets tapered a bit to define the torso. Trousers are slim fitting, but given extra cuts and stitches to give them freedom of movement.

Like Marni’s, Calvin Klein was futuristic without looking sci-fi. The looks are sparse and functional, but not harsh.

Though the simile is not perfect, both Marni’s and Calvin Klein’s Fall 2008 collection embody the beauty of the iPhone  – high tech, functional, beautiful for all what it does for the owner with the hard edges taken out with its rounded corners. 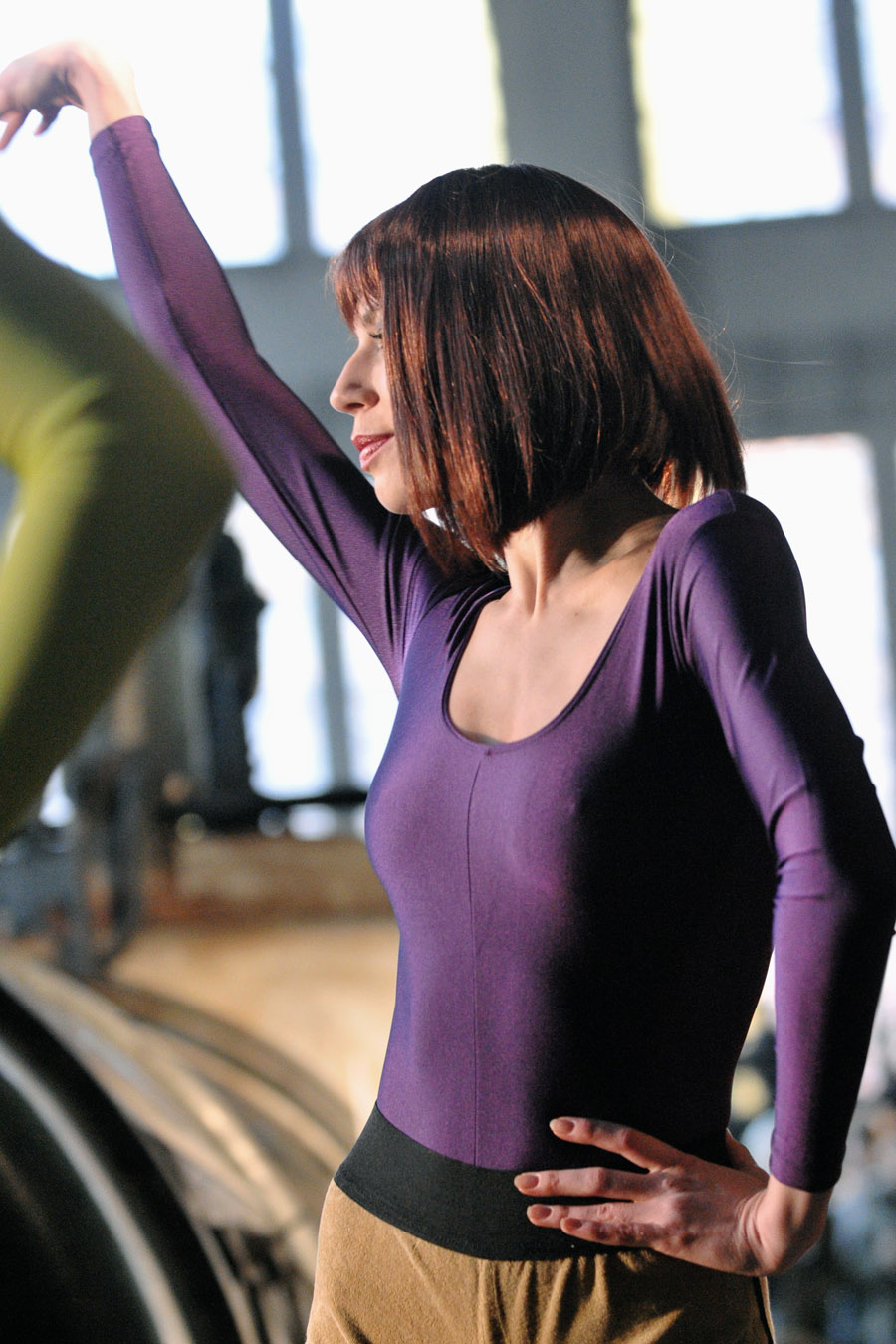 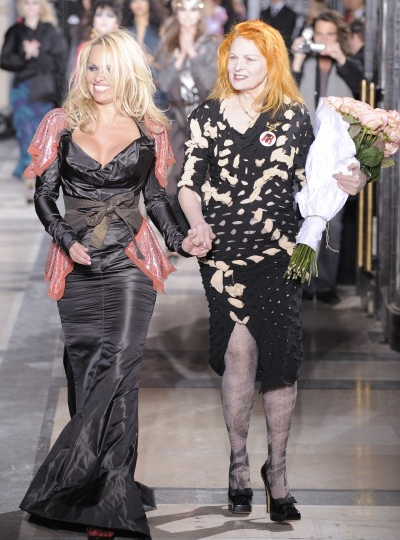