NEW YORK, Jan 22, 2008 / FW/ — For fashionistas who have received the invitation for Form Fall 2008 catwalk show scheduled at 10:00 AM Saturday, February 2 at the New Museum’s Skyroom at 235 Bowery Street, you have received one of the 15 images shot by Enrique Badulescu and styled by Christina Lynch.

From the postcard-size invitations, the 15 photos will become bigger than life right before the FORM runway show when they will be presented at the New Museum large panel projection fully integrated with light and sound in the Skyroom located atop the museum.

Progressive and innovative, FORM is more than a fashion brand since it was established. With the intent to create a comprehensive brand rather than another independent fashion label that celebrates the work of one person, founding Creative Director Jerry Tam sought the expertise of Brand Director Kelly Andrews, and Director of Operations Eric Werner. Associate Designers include Mignonne Gavigan and Jenna Davis.

The foundation of FORM is to reintroduce the craft of making a modern and intricate statement for women of effortless expression and personal distinction. 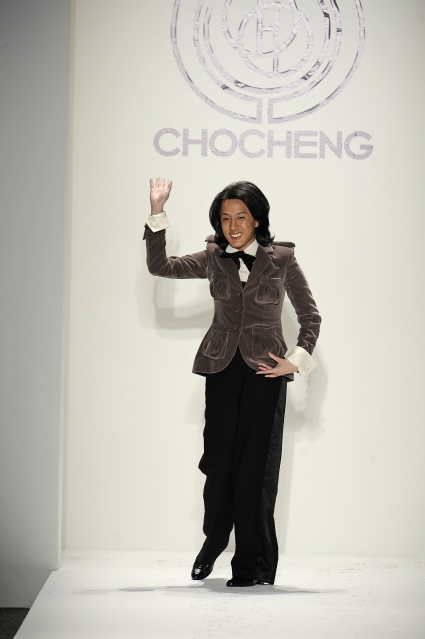