PARIS, Jan 10, 2008 /FW/— As Haute Couture is confronting new challenges in this first decade of the 21st century, designer Franck Sorbier  -who has been since 2005 an official member of the restricted houses (11 at the moment) who can legally use the qualification of haute couture- is actually planning to open up a new track for his upcoming runway show.

Presented in the City of Lights at the Cirque d’Hiver Bouglione on January 23, and entitled “Rien qu’du Bonheur” (Nothing but Happiness), the Franck Sorbier Haute Couture collection for Spring-Summer 2008 will introduce six looks for men.

“It is an exploration of a brand new field for the House” said Franck Sorbier’s spokesperson. “Two of these looks for men are actually really crafted according to the rules, traditions and prescriptions of Haute Couture, the remaining numbers respond to the standards of luxury ready-to-wear”.

The mere fact that some of these menswear looks are ready-to-wear seems to confirm that Franck Sorbier could be looking in this direction for further developments. However, it is too early for the Parisian couture house to comment on that subject at the moment.

Fashionistas will remember though that in Franck Sorbier’s extremely original presentation for Haute Couture Fall 2007, a male silhouette was already introduced  in a tableau called “Le Temps d’un Baiser” (The Time for a Kiss). But the male model was there only in the background, dressed in a classic tuxedo and bow-tie, standing by a bike and with a baby in his arms for the staging effect which put the spotlight on the female model presenting a look, inspired by Marylin Monroe as if shot in one of Robert Doisneau’s famous and extremely Parisian photographs.

In the Franck Sorbier now established tradition, the collection will have a godmother this season. Julie Depardieu (the daughter of superstar Gérard Depardieu, who has had herself a brilliant carreer as a leading actress in French movies for some years now), has accepted this role. Together with the couturier, she is also working for a production of “The Tales of Hoffmann” an opera by Jacques Offenbach, which Julie Depardieu is co-directing with Stephan Druet, and for which Franck Sorbier is designing the costumes.

This Production will be seen in the open air in various French castles during the spring-summer of 2008, at the same time when the elegant traditional Haute Couture female customers and new male clients will be able to wear Franck Sorbier’s creations for the season. 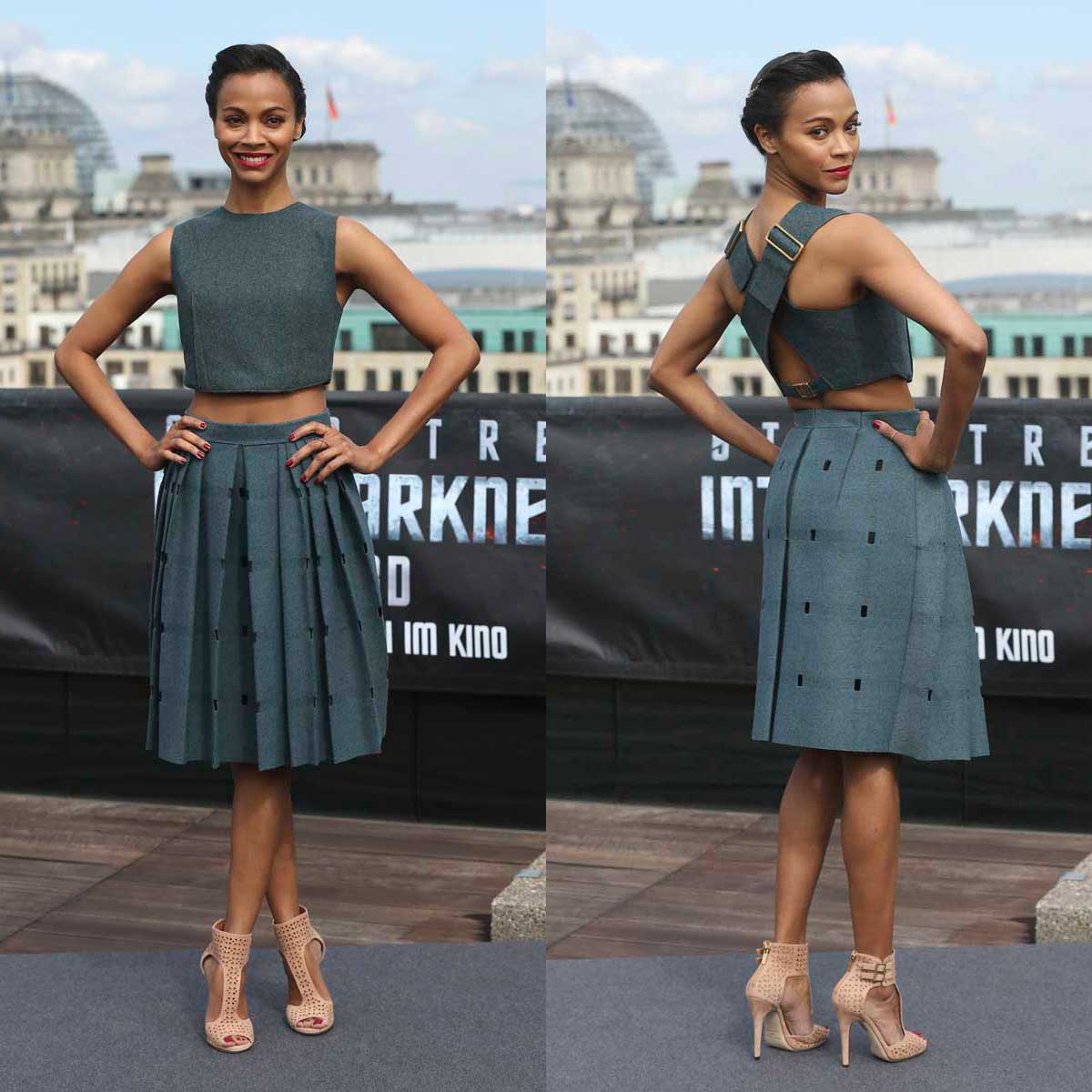 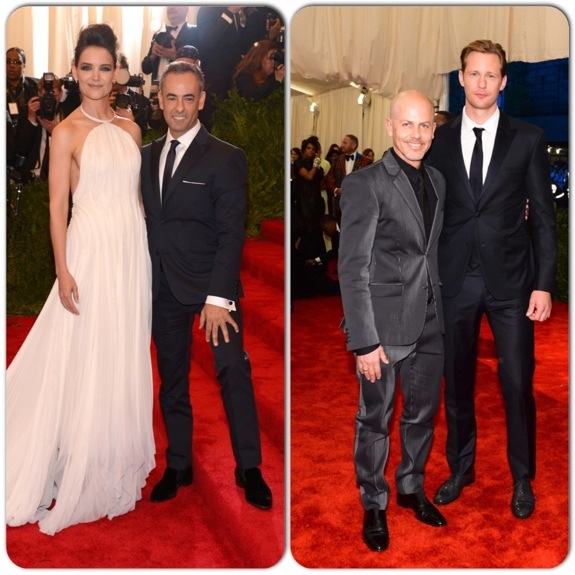 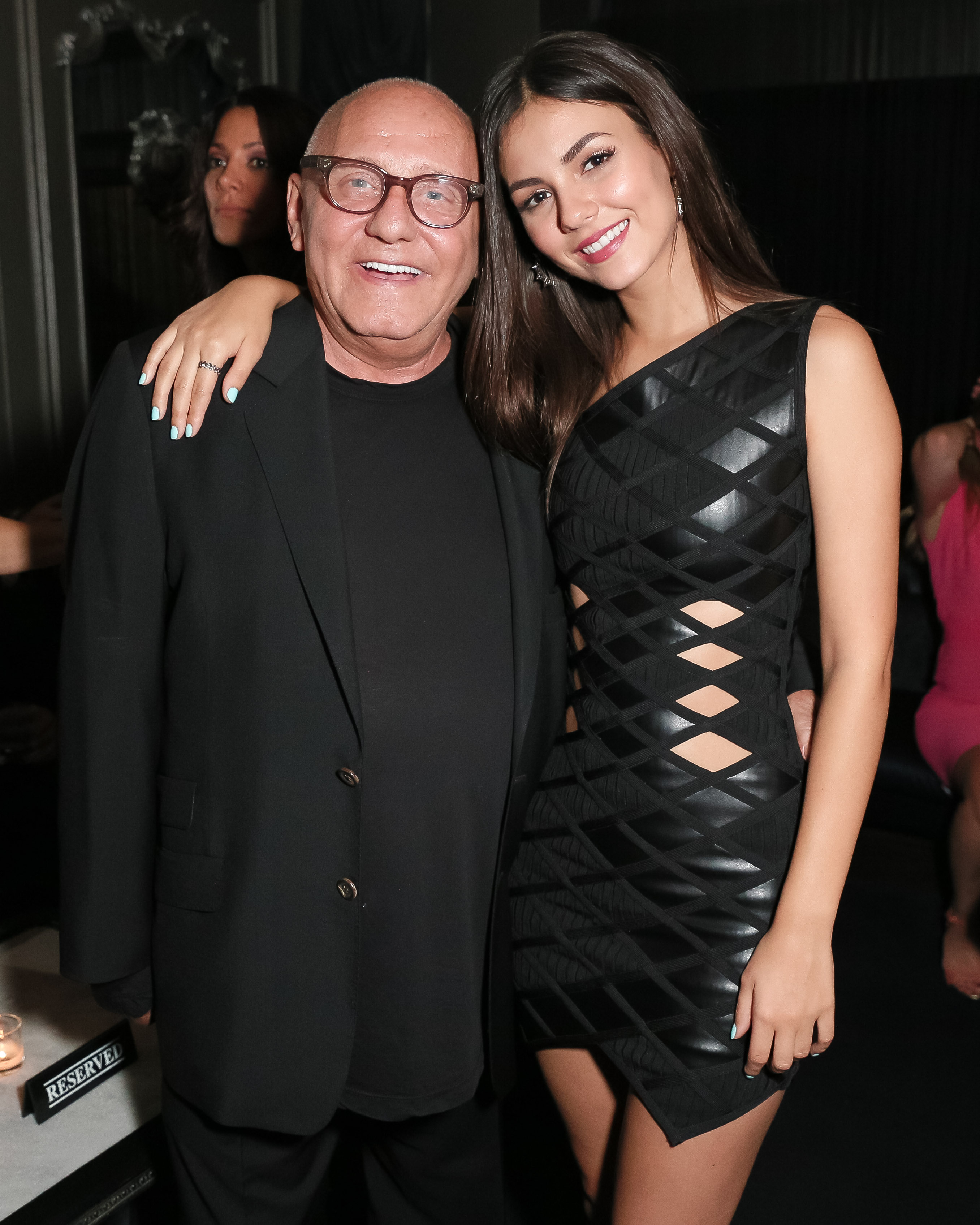