LOS ANGELES, Mar 23, 2009 / FW/ — While other brands are relying on celebrity endorsers, Pony International, makers of Pony shoes bucks the trend by making their shoes the star of its 2009 lifestyle advertising campaign.

With this new campaign, Pony’s vision is to captivate a new generation by focusing on footwear product leadership and excellence. The Pony brand and its products want to inspire emotion, passion and status for sport and youth culture

To strengthen the message, PONY and Complex will create additional executions of this campaign through a series of special events throughout the year. 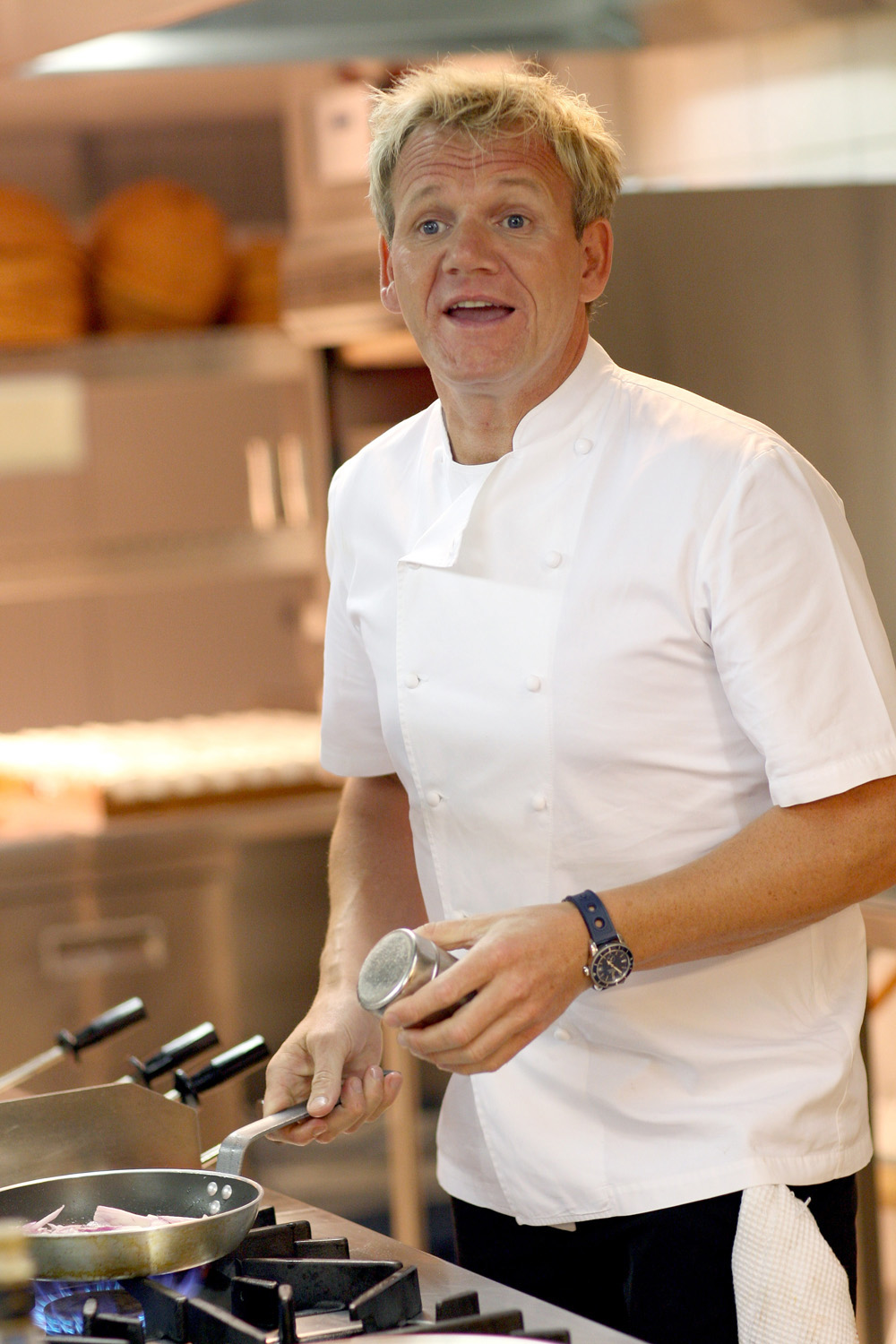 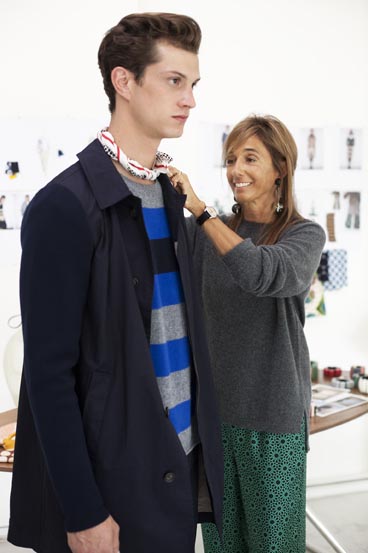 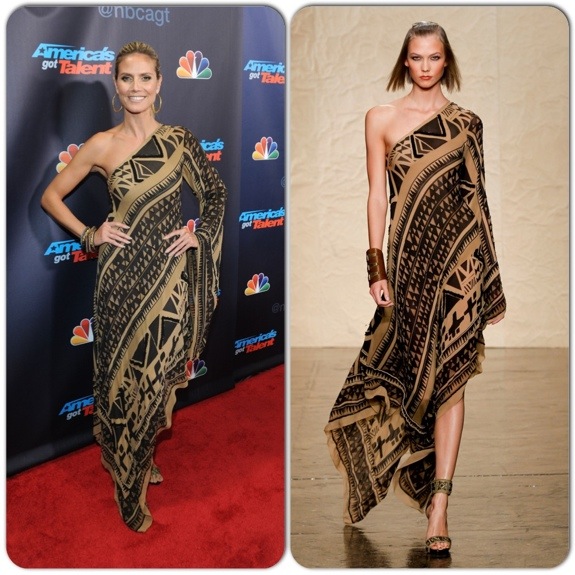