PARIS, Jan 21, 2008 / FW/ — Today, the Paris Haute Couture Spring 2008 begins with Anne Valerie Hash, one of the two newest permanent members of the Chambre Syndicale de la Haute Couture, unveiling her collection. Considered the crème de la crème of fashion, haute couture is what dreams are made of when it comes to high street fashion.

Pessimistic fashion pundits have been predicting the death of haute couture for about three years. Season after season, the 15 members of this elite group of fashion designers who have the right to call themselves couturiers according to French law have proven the pessimists wrong. Twice a year, the super rich of the world flock to Paris to witness the unveiling of the latest collections.

As a fashion observer, I have disagreed with the pessimistic point of view about haute couture. Up to today, I believe that we should support the creativity of designers. Haute couture is the last bastion of fashion wherein creativity reigns supreme.

Yet, I also have to agree with the pessimists that the once laboratory of fashion that is haute couture is slowly dying. For the past several seasons, the collections look ‘tired’, a result of ‘we need to sell’ mentality that permeates even the biggest fashion houses.

In other industries like IT or medicine (as in drugs), research and development is not considered a profit center but an investment for the company. Unfortunately in the fashion industry, haute couture is placed under ‘profit center’ instead of R&D.

And that is where the problem lies. Once the fashion houses left the idea that haute couture is a laboratory for fashion and looked at it as another possible profit center, then creativity begun to die.

Yet, on the other side of the Atlantic, in an educational institution called MIT, haute couture is alive and well, even flourishing, though the project only began in 2005. Called, ‘SEAMLESS’, the initiative is a fashion event featuring innovative and experimental works in computational apparel design, interactive clothing and technology-based fashion.

Each project interprets and/or reinterprets the conceptual goal of a seamless relationship between technology and fashion, presenting real clothes that inspire and provoke.

For over 100 years, Haute Couture as we know today has upheld the idea of innovation and experimentation. As a fashion observer, it is saddening to see that goal being erased in the name of profit.

But, I am an optimist and truly believe in the creativity of haute couture. Yes, I agree that changes are needed to make haute couture vibrant again, during the time of Christian Dior, Balenciaga and Yves Saint Laurent.

Perhaps, the idea of SEAMLESS is an alternative. And if I may be bold in suggesting that the Chambre Syndicale de la Haute Couture should open communications with the organizers of SEAMLESS to bring in another point of view of haute couture.

The term ‘high-tech’ might sound unpalatable to fashion connoisseurs, yet if we look back, ‘technology’ did not mean computers until the late 1980s. Technology had always been identified with innovations.

For those interested, the other couture show will be on Wednesday, January 30, 2008 at the Museum of Science in Boston. Dubbed as ‘SEAMLESS: COMPUTATIONAL COUTURE, it is a fashion show that fuses cutting-edge style with the latest advances in technology showcasing 20 selected, emerging designer teams from around the globe and creations that push the boundaries of wearable technology.

For more information about SEAMLESS, please log on: http://seamless.sigtronica.org/ 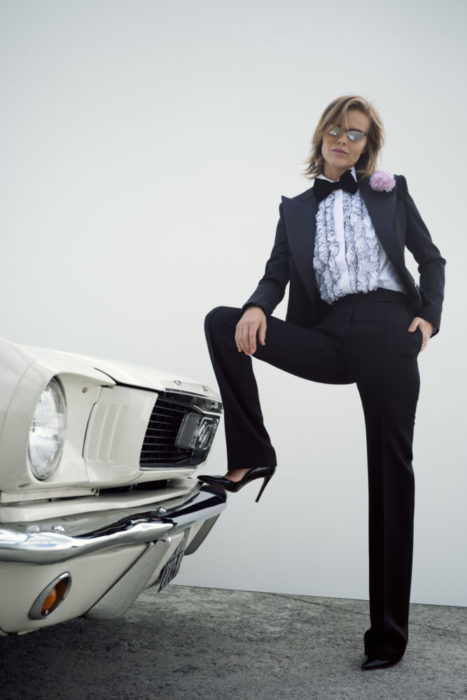 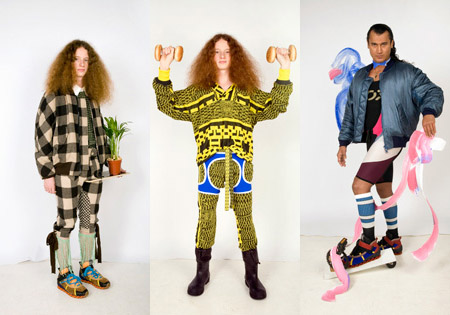 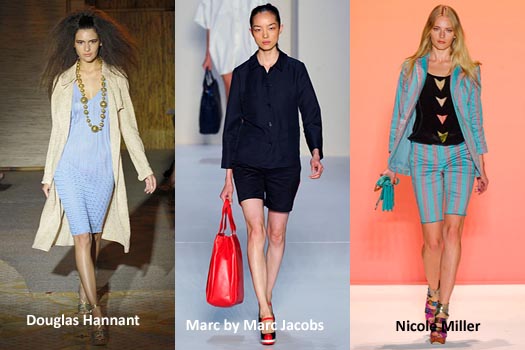