In a champagne soirée hosted by Vodafone McLaren Mercedes superstar Formula One driver Lewis Hamilton, best rookie ever and 2nd at FIA 2007 F1 world championship, the event was attended by more than 250 journalists, retailers and VIPs from around the world.

As technologically avant-garde as a superlative TAG Heuer sports watch, the state-of-the-art facility houses the world’s first-ever 360-degree conical movie screen. Operated by a battery of 12 computers processing over 1 million images an hour, it creates a unique and dynamic presentation of the TAG Heuer saga.

Located in TAG Heuer’s eco-efficient headquarters, the energy-saving architecture allows external and natural light to flow seamlessly throughout the building from the entrance to the roof via the elevator tubes and the office windows.

“It’s absolutely breathtaking,” said Lewis Hamilton, who is a longtime TAG Heuer Ambassador. “The museum showcases TAG Heuer’s incredible achievements in watch making and sports – especially motor racing, where it is always been more actively and legitimately engaged than any other watch brand.”

A tri-dimensional museum, TAG Heuer 360’s dramatic architecture and design combined with awesome technology reflect the unique sports and glamour DNA that has driven the brand for a century and a half.

‘The unique combination of chronology, themes and legends with sensorial technologies make this museum a new milestone in TAG Heuer innovative history as well as in ways of envisioning 21st century museums as projection into the future rather than nostalgic glimpses into the past,” commented Jean-Christophe Babin, TAG Heuer President & CEO.

Established in 1860, TAG Heuer is today the first watchmaker ever to master luxurious chronographs with an unsurpassed precision of 1/10th, 1/100th and 1/1000th of a second. 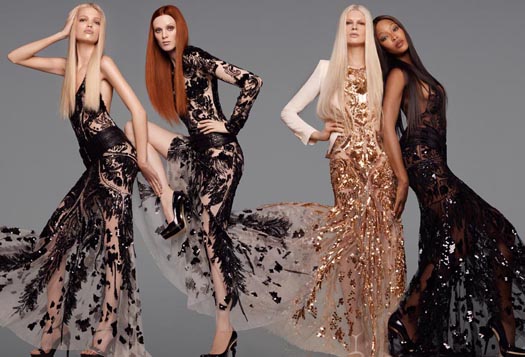 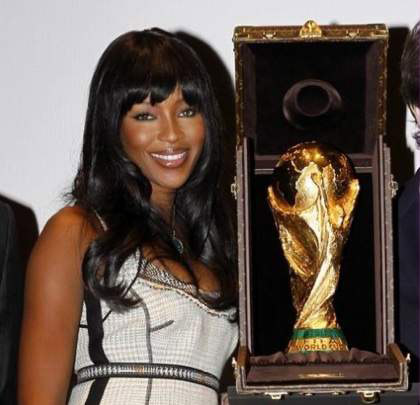 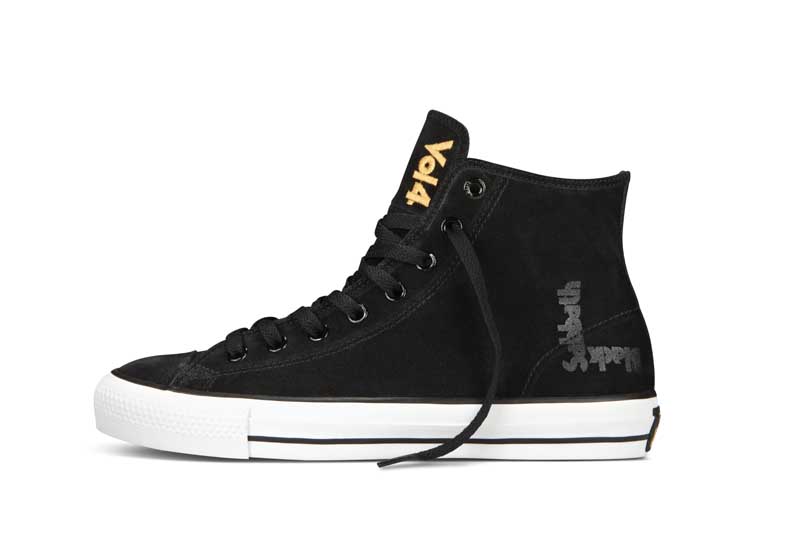