LOS ANGELES, Feb 26, 2008 / FW /— The Oscars does not pertain only to the awards ceremonies. It’s also about what the stars are wearing, and it’s not just the clothes either. Accessories and jewelry counts too.

One of the best dressed for the evening, Keri Russell in Nina Ricci was also seen carrying a Daniel Swarovski white Lana long box clutch at the Governor’s Ball.

The red dress collection: Dame Helen Mirren (photo at right) looked resplendent in a sublime red gown in duchesse silk with embroidered sleeves encrusted by Swarovski crystals, custom-made by Georges Chakra. Anne Hathaway chose a siren red asymmetrical dress with flower appliqué by Marchesa. Supermodel Heidi Klum wore a bespoke red gown made by John Galliano for the event. The dress will be auctioned off for charity on the Diet Coke website. Katherine Heigl wore a bespoke dress by Escada to present one of the awards at the ceremony.

Giorgio Armani is the suit of choice for the men – Johnny Depp, George Clooney, Harrison Ford, Denzel Washington, Martin Scorcese, Jack Nicholson and Sean Penn all decked out in his tuxes.

Eva Longoria looked pretty in pink and was accessorized perfectly with a Nancy Gonzalez box clutch. 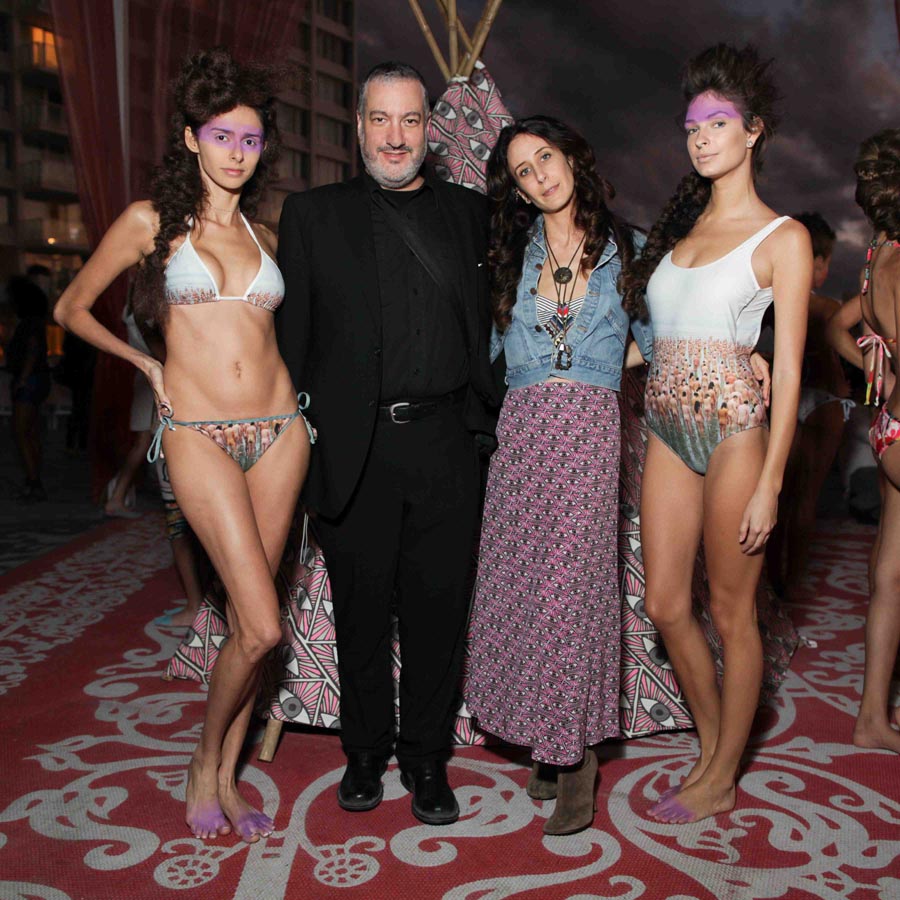 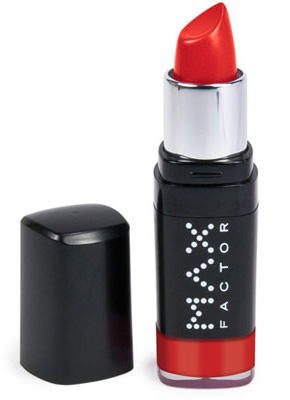