DALLAS, Feb 5, 2009 / FW/ — For haute couture habitués, Georges Chakra does not need any introduction. The Lebanese designer had been showing during haute couture week in Paris since 2001. To American movie buffs, he will always be the designer who dressed Helen Mirren when she won her Oscar for her performance in the movie ‘Queen’. To New York fashionistas, Georges Chakra would be the couturier who debuted at Bryant Park during the Fall 2009 season.

Launching his ready-to-wear collection during an economic downturn is a gutsy move. But, Georges Chakra likes taking chances. Case in point, Chakra whose early passion is fashion already had two years of studies in interior design when he decided to go back to his first love. Georges Chakra left for Canada where he earned a degree in Fashion Design from Ottawa’s Academie des Couturiers Canadians.

Yet, that was just the beginning of his gutsy moves. Upon his return to Lebanon, at the ripe age of 22, he opened his own couture house in Beirut.

He also started staging his own catwalk shows. Once he famously presented a catwalk show underneath the bomb-damaged roof of the Grand Theatre of Beirut!

So, taking chances is in his nature. So, what if there is a recession going on. He already has gone two for two, so why not go three for three. As an old saying goes, third time is charm, so luck is on his side.

Still, Georges Chakra does not depend on luck alone in his successes. A perfectionist, every gown and dress that come out of his atelier is meticulously cut and finished.

The designer himself is always watching over the finest details. It’s almost second nature to him; haute couture clients are the most demanding fashionistas in the whole world.

So, what can we expect from the Lebanese couturier at Bryant Park? During dinner with Queen Latifah and Jean Paul Cauvin, Paris Bureau Chief of FashionWindows, Georges Chakras confided that his ready-to-wear collection will be a declination of his haute couture pieces.

It is already well known that haute couture is the trendsetter. Georges Chakras who has always admired the work of Yves Saint Laurent and Gianfranco Ferré and usually reference them in his couture collection. For his ready-to-wear, he is referencing himself!

But don’t think that it is an arrogant move on Georges Chakra’s part. Gentlemanly as always, Chakras is one of those individuals whose work speaks for them. FashionWindows began covering Georges Chakra in 2002, and from what we have seen, the couturier has more than his fair share of collections that he could be proud of.

From where I’m standing, Georges Chakra can reference his Fall 2008 and Spring 2009 haute couture collections and he will have a winner! 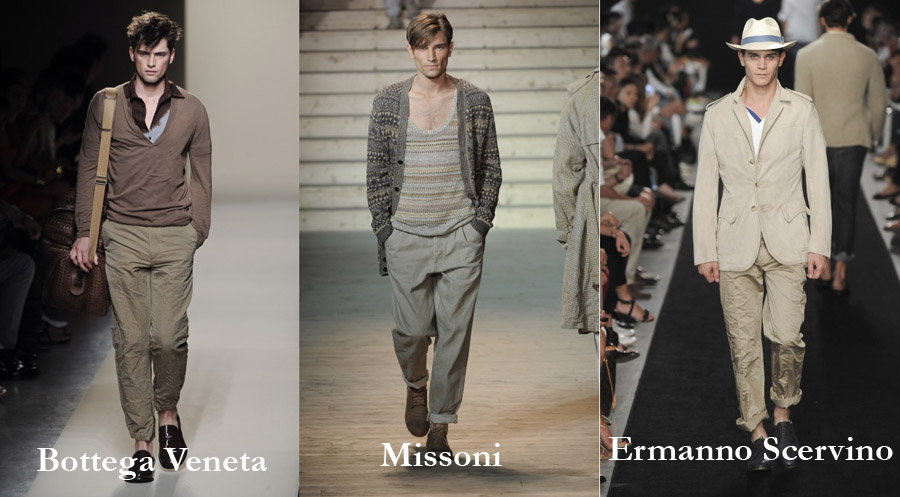 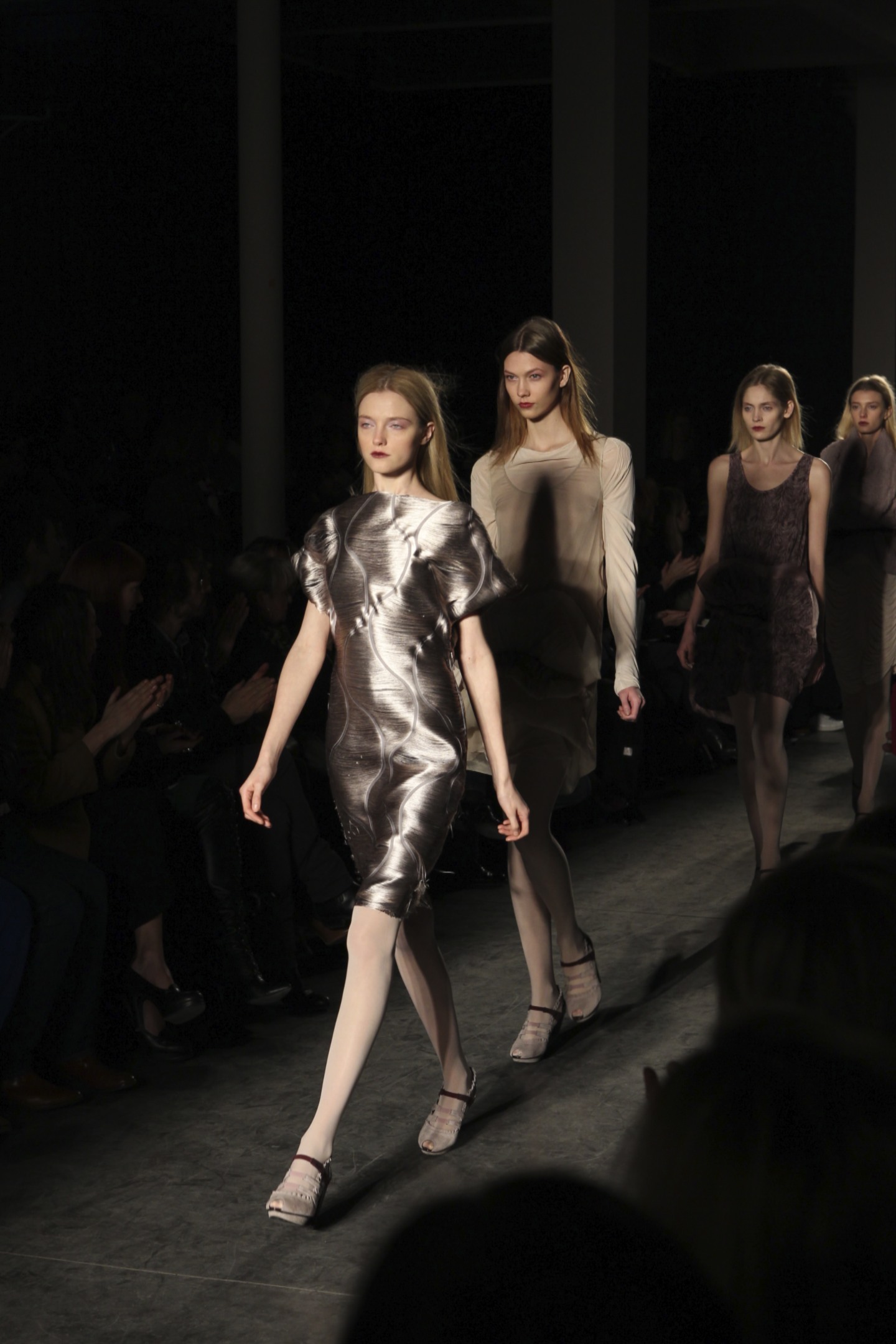