MILAN, Apr 12, 2008 / FW/ — An oasis of colorful flowers in the heart of the French Riviera, Coast, Weber & Ahaus new concept store at the fashionable rue Francois Sibilli is a statement of the original personality of the brand – eclectic, ironic and refined all at the same time.

A small world of only 80 square meters, the Coast, Weber & Ahaus boutique is surprising mixture of fashion genres and styles. Through a careful selection of exclusive prints, shapes and tissues, the label takes you to a new aspect of freshness and elegance.

A label that is barely 10 years old, Coast, Weber & Ahaus was founded by Francesa Ruffini in 1999. From its humble beginning of a range of men’s shirt (Coast label), it has since expanded with the addition of pants and jackets (Weber line), together with knit and cut and sewn tops (Ahaus collection).

These three lines complement each other to offer mix-and-match versatility, which represents a complete departure from the traditional “total look”. The wearer can fully express his or her personality by freely combining garments, rather than having to coordinate within a particular brand’s style. 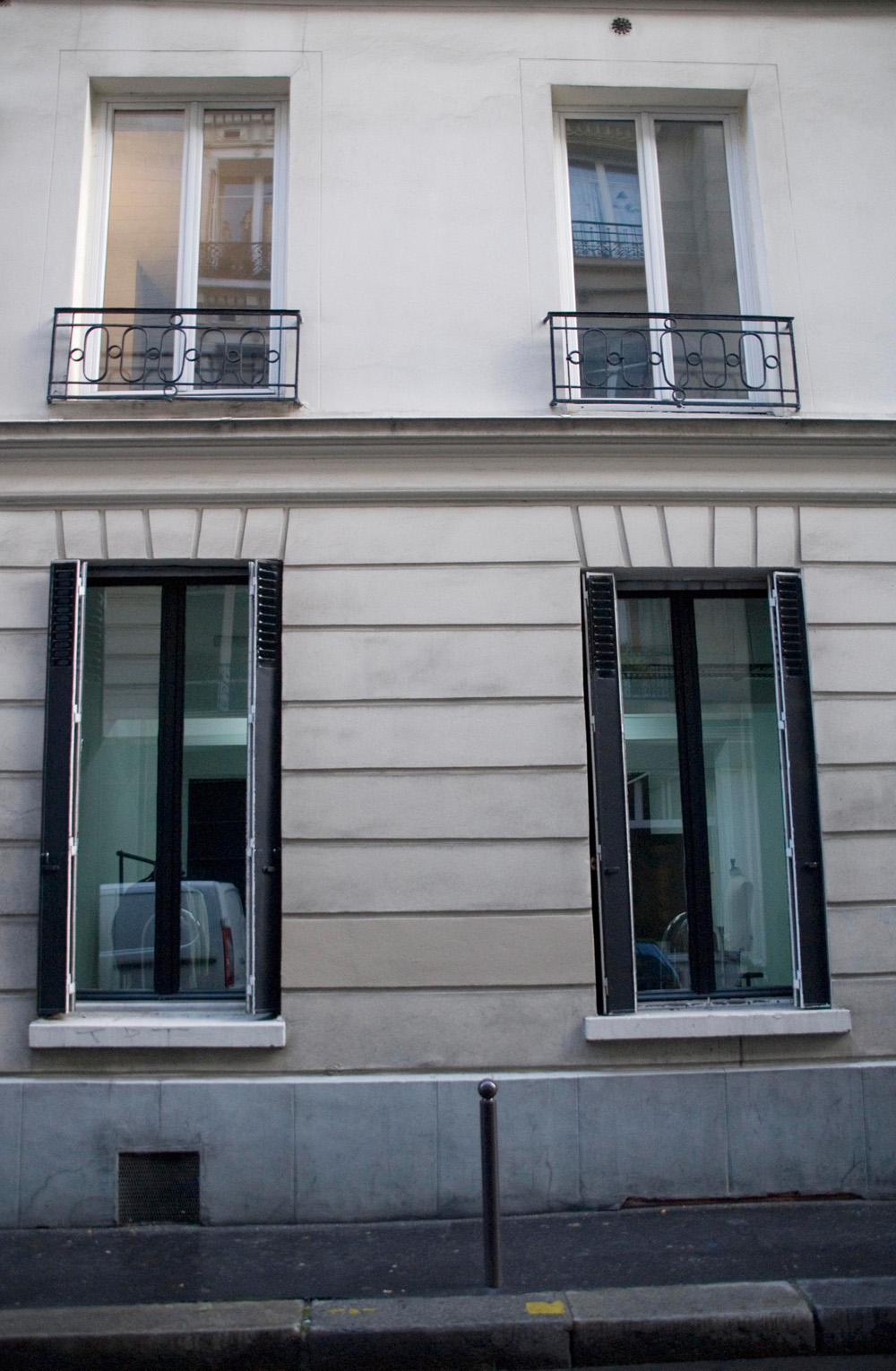 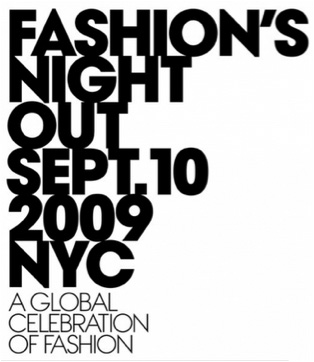 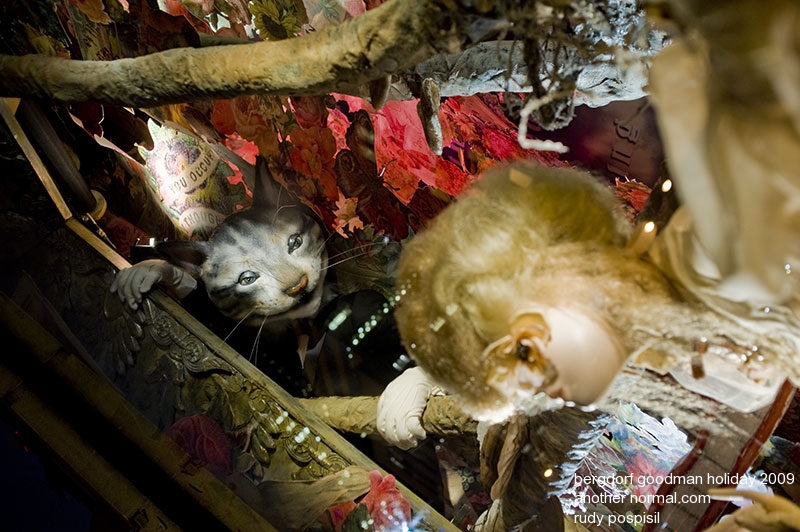