DALLAS, Apr 8, 2008 / FW/ — Yesterday’s announcement that the hit fashion reality show, ‘Project Runway’ is moving to Lifetime in November was marred by the news that NBC Universal (NBC U), owner of Bravo is suing The Weinstein Company (TWC), producer of ‘Project Runway’.

As reported by the New York Times, “In a lawsuit filed Monday in state court in Manhattan, NBC accused the owner of ‘Project Runway,’ the Weinstein Company, of violating its rights by making the deal with Lifetime. The suit asserts Harvey Weinstein, the chief executive of the Weinstein Company, promised NBC that it would have an opportunity to match any offer to the rights of ‘Project Runway’ and that instead, Mr. Weinstein concluded a deal with Lifetime on Feb. 7, even though he continued to negotiate with NBC Universal for two more months.”

If you’re interested with all the legalese and proper law terms, the Wall Street Journal published a copy of the complaint.

But, if you’re wondering why the lawsuit even happened, it’s probably because of ratings. Project Runway, in its most recent season averaged a 3.8 W18-49 Live + 7 day rating and the Live + 7 rating for the March 5th finale was a 6.1 W18-49 AA%. In television, high ratings translate to big advertising dollars. In fashion lingo, the show had reached the level of fabulousity.

Ironically, with all the news and the blogs about the NBC U and TWC lawsuit, the publicity being generated is actually good for the show! Part of being relevant in this age of mass communication is being on the radar all the time. With the two entertainment heavies battling it out in court for Project Runway, the show just became more important in the eyes of the viewers. 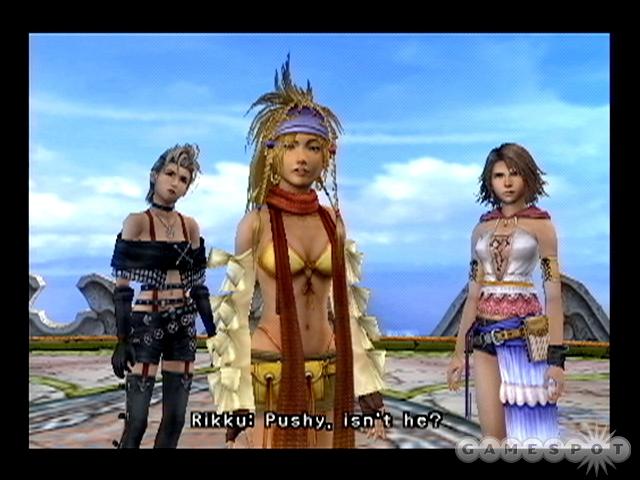