On Tuesday, Apr 8, from 6:30 till 8:30 PM, the Shane and Shawn Flagship boutique gala opening will be hosted by Bijou Phillips.

To celebrate the flagship boutique, a party will be held at the sleek new Nolita store and will feature footwear from the brand’s acclaimed current spring/summer collection. Men and women’s footwear will be on display from the Detny and Shane and Shawn Collections.

It was Fall 2003 when Detny by SHANE&SHAWN was launched It was in Spring 2006 that the brothers took their already established brand to the next level by introducing SHANE&SHAWN, a sophisticated dress collection. 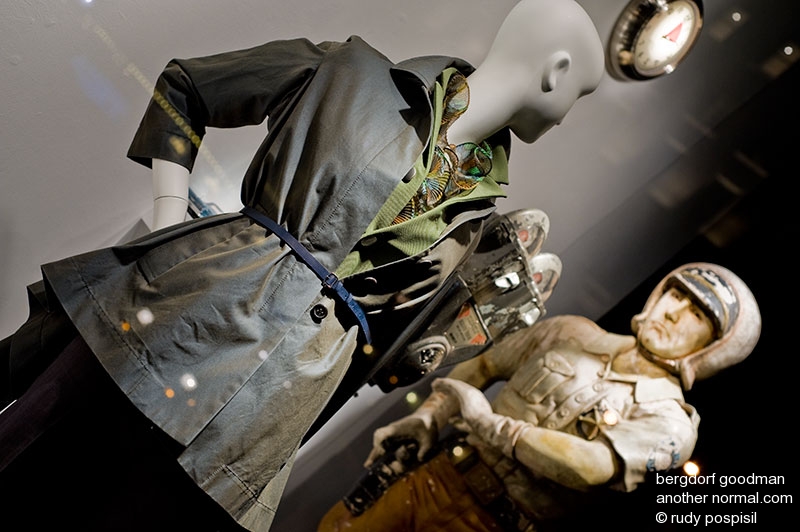 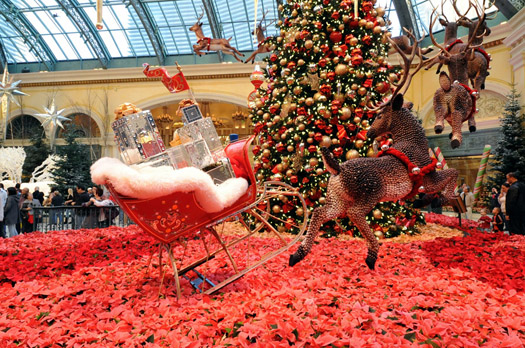