MILAN, Feb 26, 2009 / FW/ — Adding to the drama and organized frenzy of Milan Fashion Week, Dirk Bikkembergs is unveiling today his first ever flagship store in Italy with the help of 100 football players who will run through the streets of Milan.

Dressed in the most luxurious tracksuits designed by Dirk Bikkembergs, the football players have one destination in mind, the Dirk Bikkembergs flagship store located at Via Manzoni 47 here in Milan.

A concept store that we have never seen the likes of it before, Dirk Bikkembergs’ Via Manzoni location captures and overlooks the entire world of Dirk Bikkembergs’ vision of fashion. Measuring 1,300 square meters spread over 3 levels and housing 15 magnificent windows that functions as transparent walls, offering a clear view of what’s happening inside, this crisp new flagship store concept is memorable, authentic and full of power in each and every detail.

It is Dirk Bikkembergs himself who gave the conceptual input for the entire project. He realized the concept with the assistance of Arf & Yes (Gent, Belgium) and Studiotre Contract (Padova, Italy). Dirk’s presence manifests itself right down to the smallest detail, from the doorbell to the choice of all furniture and materials and including the entire setup of the available space.

Top of the bill is the hand-knotted silk Sport Couture carpet with unique football pattern, which incorporates the essence of the Dirk Bikkembergs philosophy.

The three labels of the house (Dirk Bikkembergs Sport Couture, BIKKEMBERGS and Bikkembergs Sport) reflect the entire wardrobe of Dirk’s icon and are now brought together under one and the same roof. In this way, the sporty gentleman is able to compose his outfit according to his needs. He easily combines the most luxurious garments with sporty essentials and casual designer items, thus creating his own personal style while being sure to enjoy comfort and the perfect

The Dirk Bikkembergs flagship store is designed for and inspired by the lifestyle of passionate sportsmen who prefer functional and appealing garments that are both qualitative and exclusive. Men, who are on top of their own lives, know exactly what they want and what it takes to get there.

The opening of the DIRK BIKKEMBERGS flagship store to the public is scheduled for February 27th 2009. 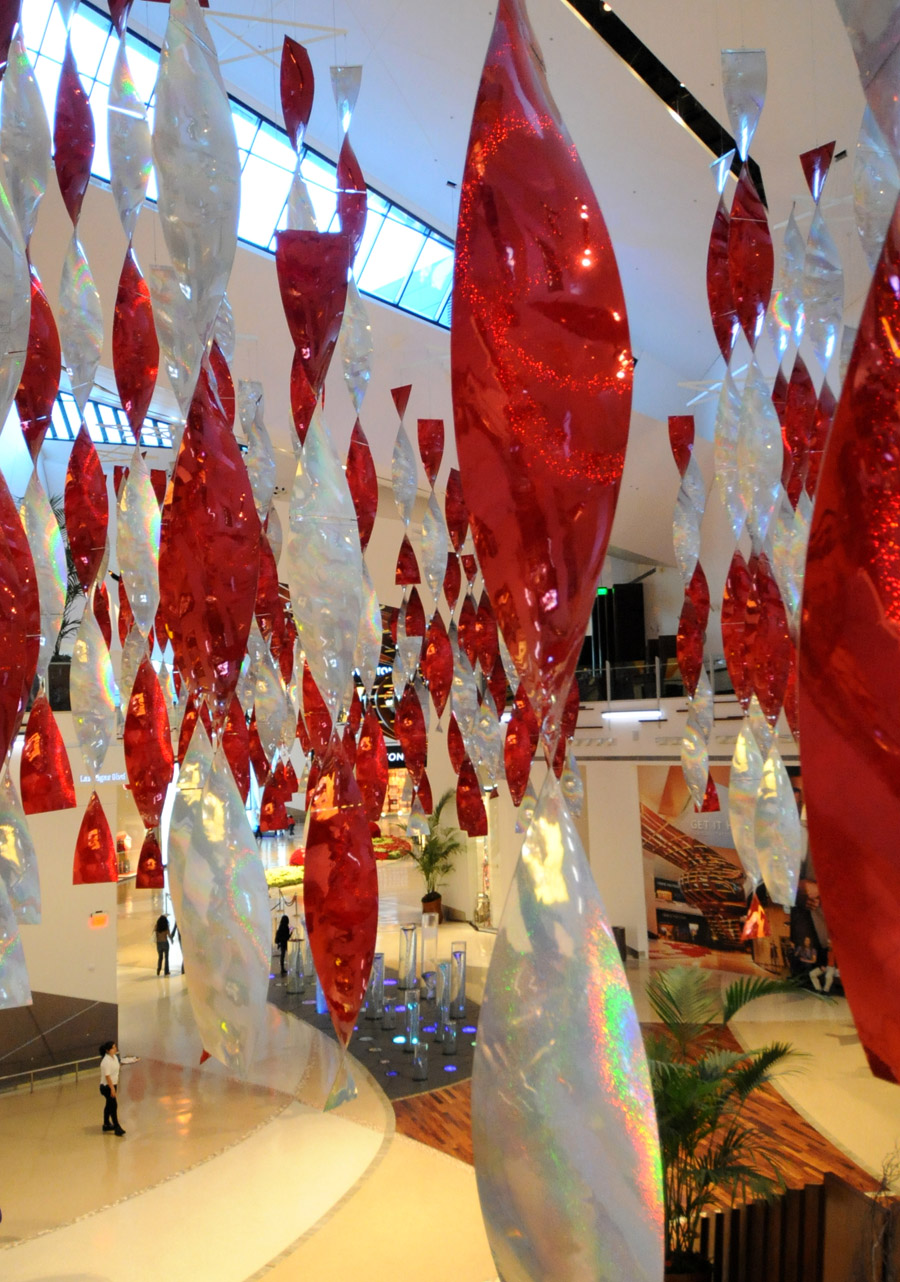 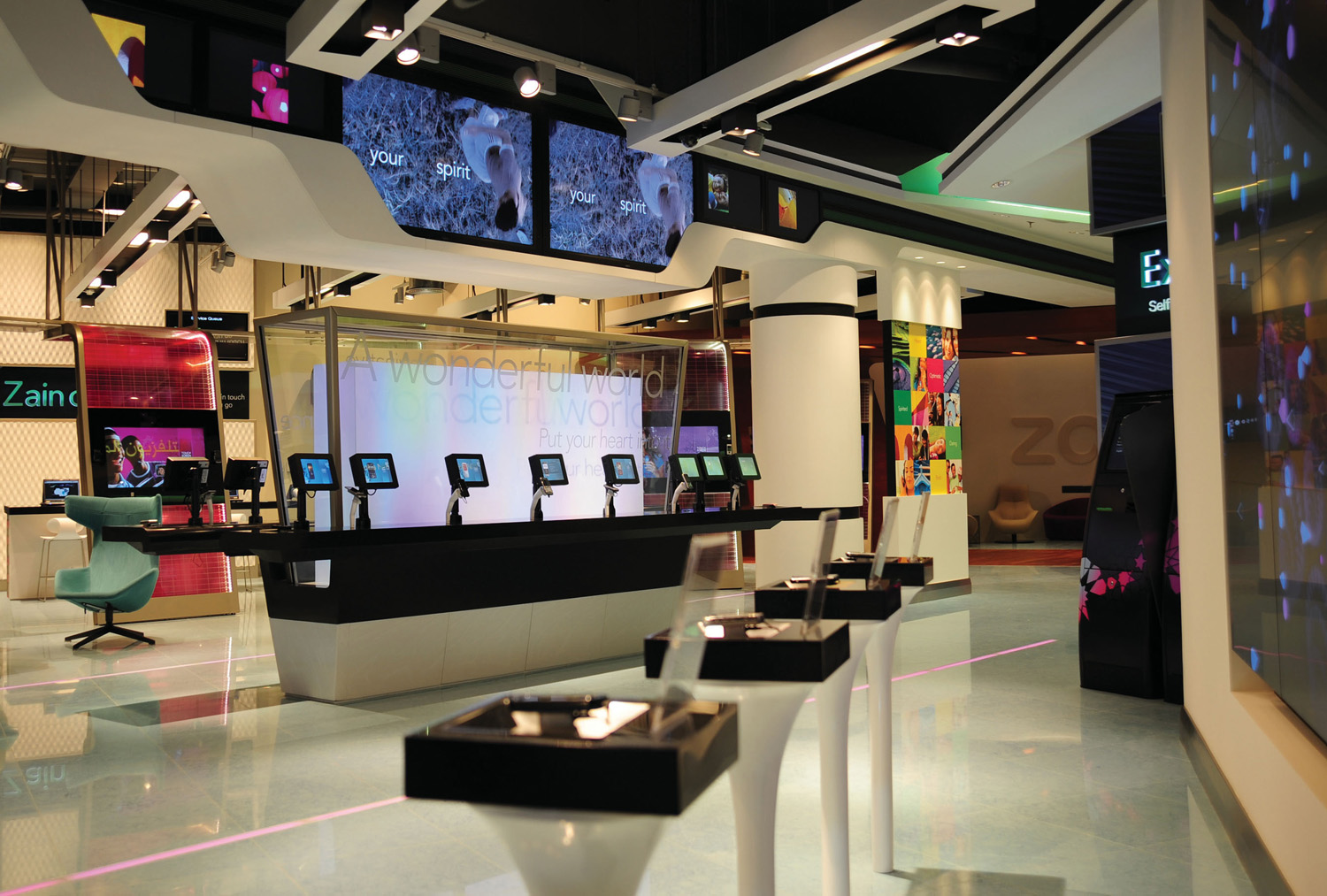 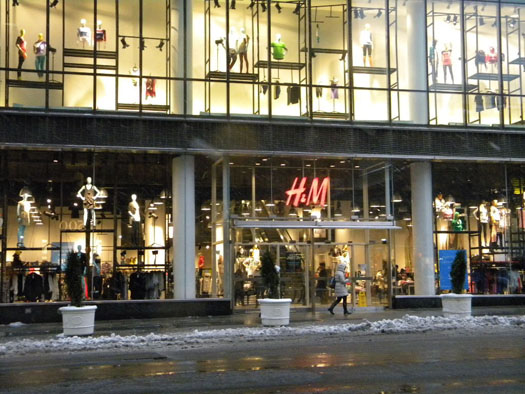