MILAN, Jun 23, 2008 / FW/ — When a designer can actually outdo himself or herself, it is a sign that he or she is peerless; that comparisons with others will be futile because it will be like comparing apples and oranges. That’s where Alexander McQueen belongs, in a league of his own, untouchable by mere mortals and out of reach even by the fashion demi gods.

With ‘feminine influences in men’s clothes’ as one of the strong trends this season, Alexander McQueen broke from the mold and presented women’s clothes on the men’s runway; and it’s not just for eye candy either. Every male exit and every female exit were thoroughly thought of and skillfully executed. Every ‘pair’ contrast each other, wherein the male remained masculine and the female remained femme.

Sci-fi books and movies had taught us that the future is about being androgynous, wherein we don’t recognize sexes anymore in manners of dressing. Yet, that is just the imagination of sci-fi writers. Some of their predictions have come true, like putting man on the moon. Some sci-fi gadgetry even found itself in today’s world like the cell phone, which was actually inspired by Captain Kirk’s communicator.

Still, if we look at the animal kingdom, the male of the species is always ‘better looking’ than the female – brighter colors as in the peacocks, shinier hair like the mane of the male lion. Man, who is actually on top of the food chain is the exact opposite wherein the females are the ones who wear the bright colors and try to catch your attention. Men are relegated to the ‘good looking accessory’ holding a woman’s hand.

Alexander McQueen threw that out of the window also. What he did was make males and females equal in the attractiveness of their dressing. Same colors were used, but cut differently; same concept with a different execution.

Alexander McQueen is genius, that’s an accepted fact. That he can change the way we dress is something that we are actually looking forward to especially in this decade of change. 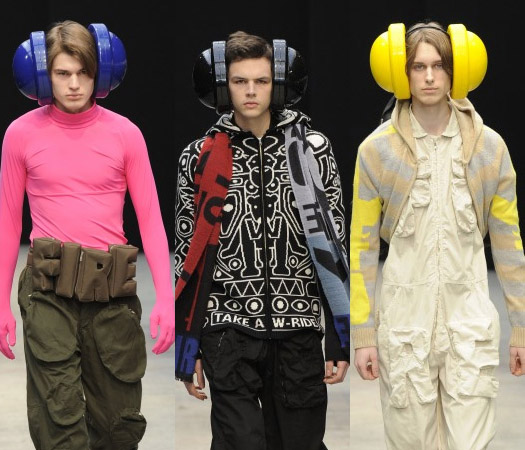 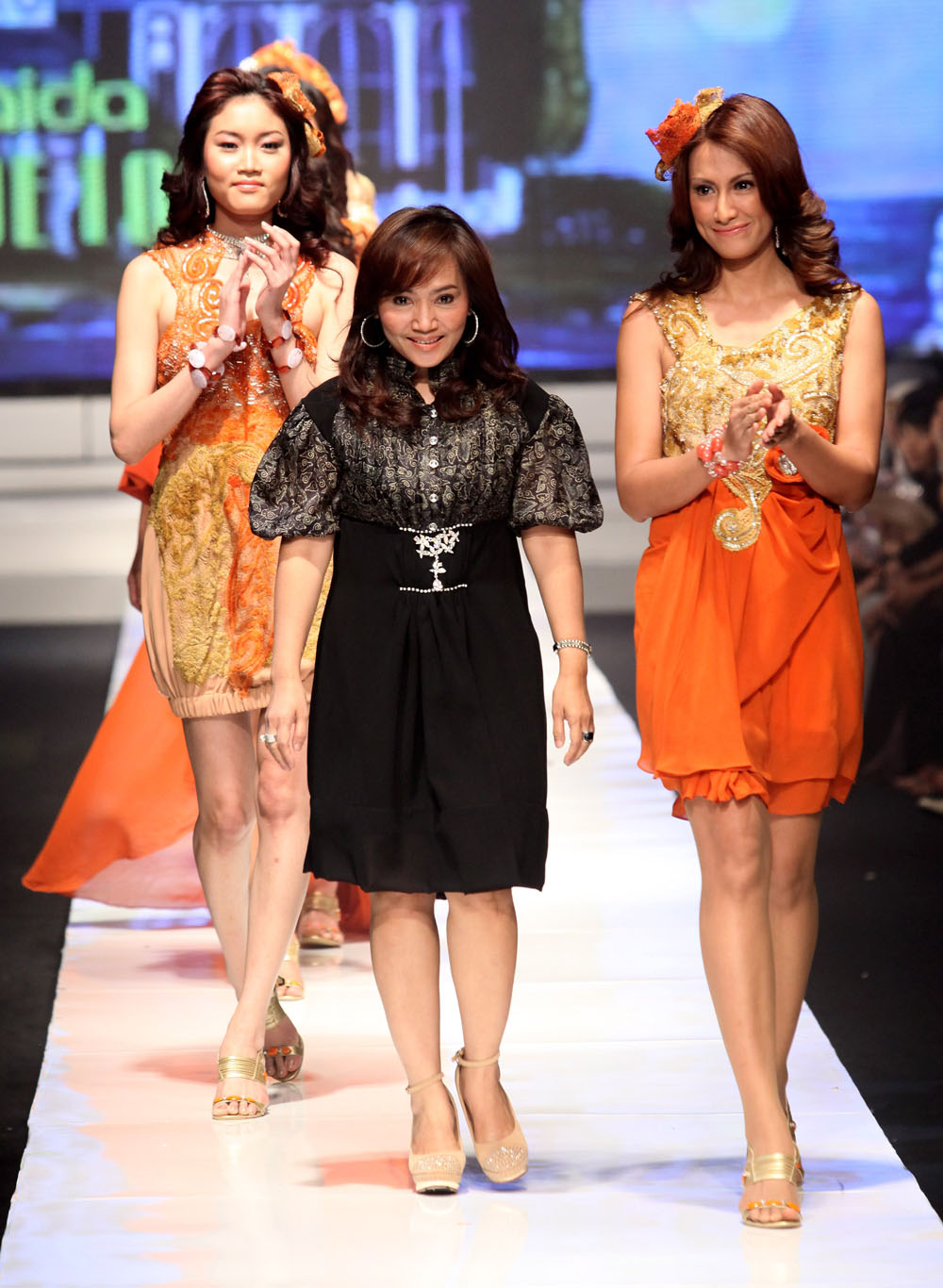