DALLAS, Feb 22, 2001 (Updated Feb 11, 2010)/ FW/ — Alexander McQueen was born Alexander Lee McQueen at London’s East End, but he changed his name to Alexander when he launched his fashion career. He apprenticed at Saville Row at 16, worked for Koji Tatsuno and Romeo Gigli before he launched his own label in 1992.

In 1996, McQueen was hired by LVMH’s Bernard Arnault to head the design team at Givenchy. It caused quite a stir in Paris where Hubert de Givenchy was considered a royalty in French design. The Paris press considered McQueen a “commoner.”

Questions about McQueen’s talents and qualifications were silenced after he dazzled Paris with his exquisite tailoring skills and hard-edged street style.

In 2001, the designer left Givenchy and with Gucci’s backing, he relaunched his own label “Alexander McQueen.” He opened his first stand-alone store in New York in Sep 2002.

Alexander McQueen is a fashion innovator and likes pushing things to the edge. He questions the accepted concept of fashion and beauty, and his runway shows reflect that.

Some call it shock tactics, some just call it radical ideas. In one of his couture shows, he used clear mannequins lit from the inside to show the clothes instead of using runway models. The mannequins were mounted in movable floors and their appearance on the stage was choreographed, giving a feeling of movement.

McQueen also use the runway for political statements, such as his “Highland Rape” show that scandalized London.

He was also accussed of being a “voyeur” due to his 1998 show where he used a disabled model striding down the catwalk with an intricately carved wooden leg.

Because of these radical ideas, Alexander McQueen has been nicknamed “enfant terrible” by the press. Enfat terrible or not, no one can deny McQueen’s genius! He has won the British Designer of the Year Award three times.

Loved by his fans and respected by his peers, Alexander McQueen passed away at the age of 40 on Feb 11, 2010. 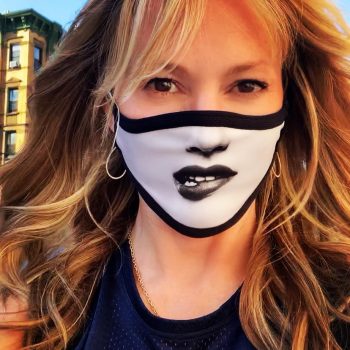 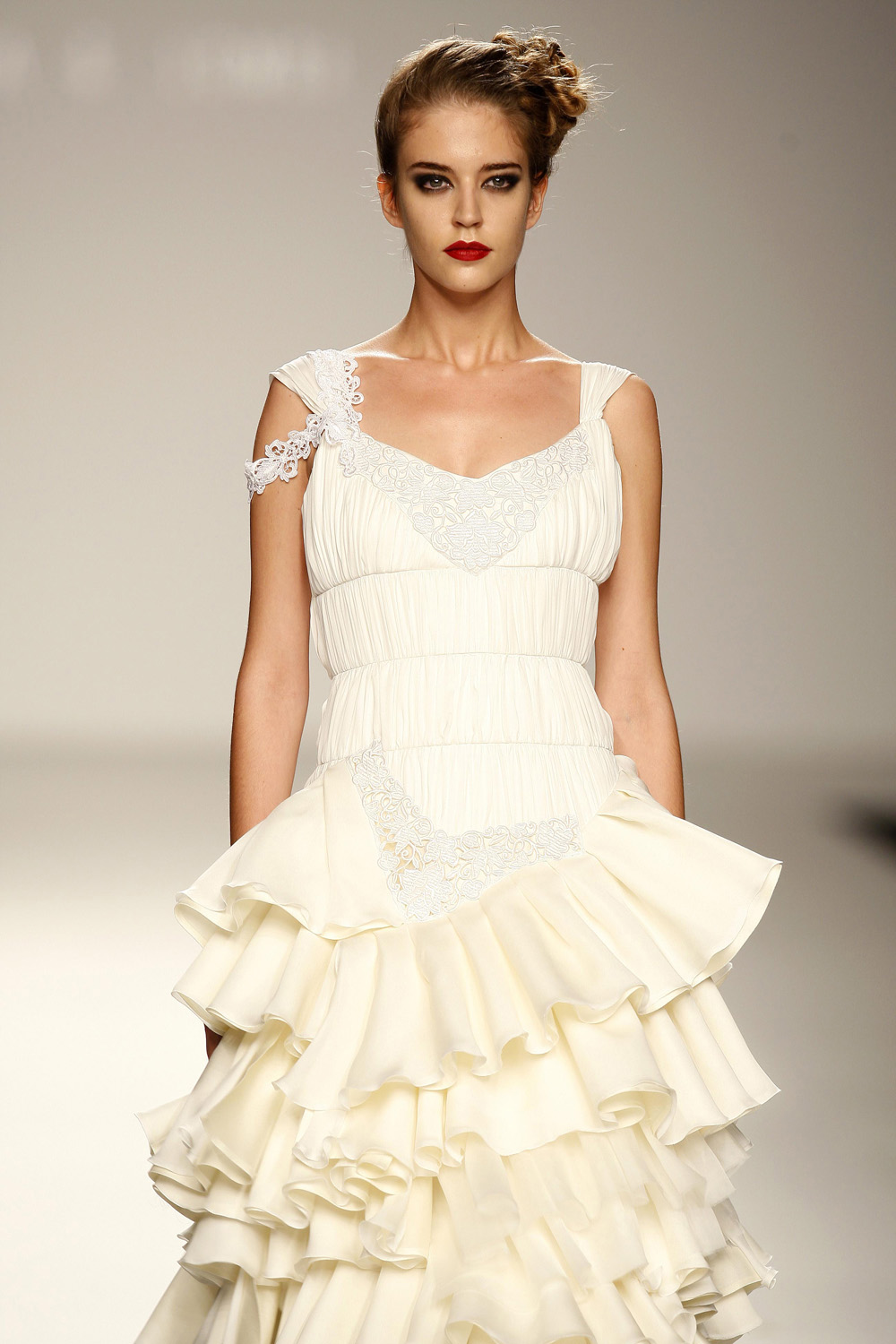