PARIS, Jul 4, 2008 / FW/ — The high profile clients sitting front row were the real judges if a collection was a hit or a bust as they did their ‘shopping’ the day after the show.

Of course, we would never know which collections sold and which did not. Part of the charm of haute couture is its very secretive nature. Who’s buying? Who’s selling? The fashion houses will never reveal their names. The clients will never come out and say what they bought. Everyone outside the ‘200 club’ can only guess.

Elie Saab has been adding new codes to his maison for the past two years and though he had been successful in changing the image of the house as ‘floaty dreamy dresses’ to the more structured and architectural looks, the Lebanese designer seems to have hit a plateau.

What were sent on the runway are the ‘expected’ red carpet, debutante and woman-of-means looks. There were no new proposals for the Elie Saab woman. It’s not to say that it was not a good collection. It is signature Elie Saab. But perhaps, that is what is wrong with it. Elie Saab does what is expected and is not doing any experimentation.

Even Chanel, the stalwart of haute couture, is not immune for the need for changes. This season, Karl Lagerfeld added tiny tubes reminiscent of organ pipes still seen and being played today in churches.

The tone is modernity and of change, yet the choice of inspiration also suggests how much Chanel is entrenched to its roots; that the Chanel suit will continue to be how Coco Chanel envisioned it almost a hundred years ago.

This is neither good nor bad. In fact, it is a testament on how a good silhouette can stand the test of time. On the other hand, it also points to the fact that for the past 100 years, the way we dress had not changed much.

Hemlines had plummeted and gone up, and so did the décolletage; but in the end, all of us are still enthralled to the freedom that Coco Chanel gave women with her revolutionary look on fashion.

If there was a designer who had his finger on the client’s pulse, it is Giorgio Armani. The Italian design maestro might be new in the haute couture scene, yet his name is now firmly entrenched to the world of high fashion.

Armani, who received his Légion d’Honneur from French President Nicolas Sarkozy during couture week, had disproved the dire comments from fashion grouses that his haute couture line was just an extension of his ready-to-wear label. In a few years, Giorgio Armani had made Privé exactly what he claimed it to be. 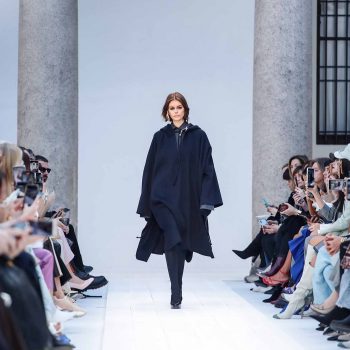 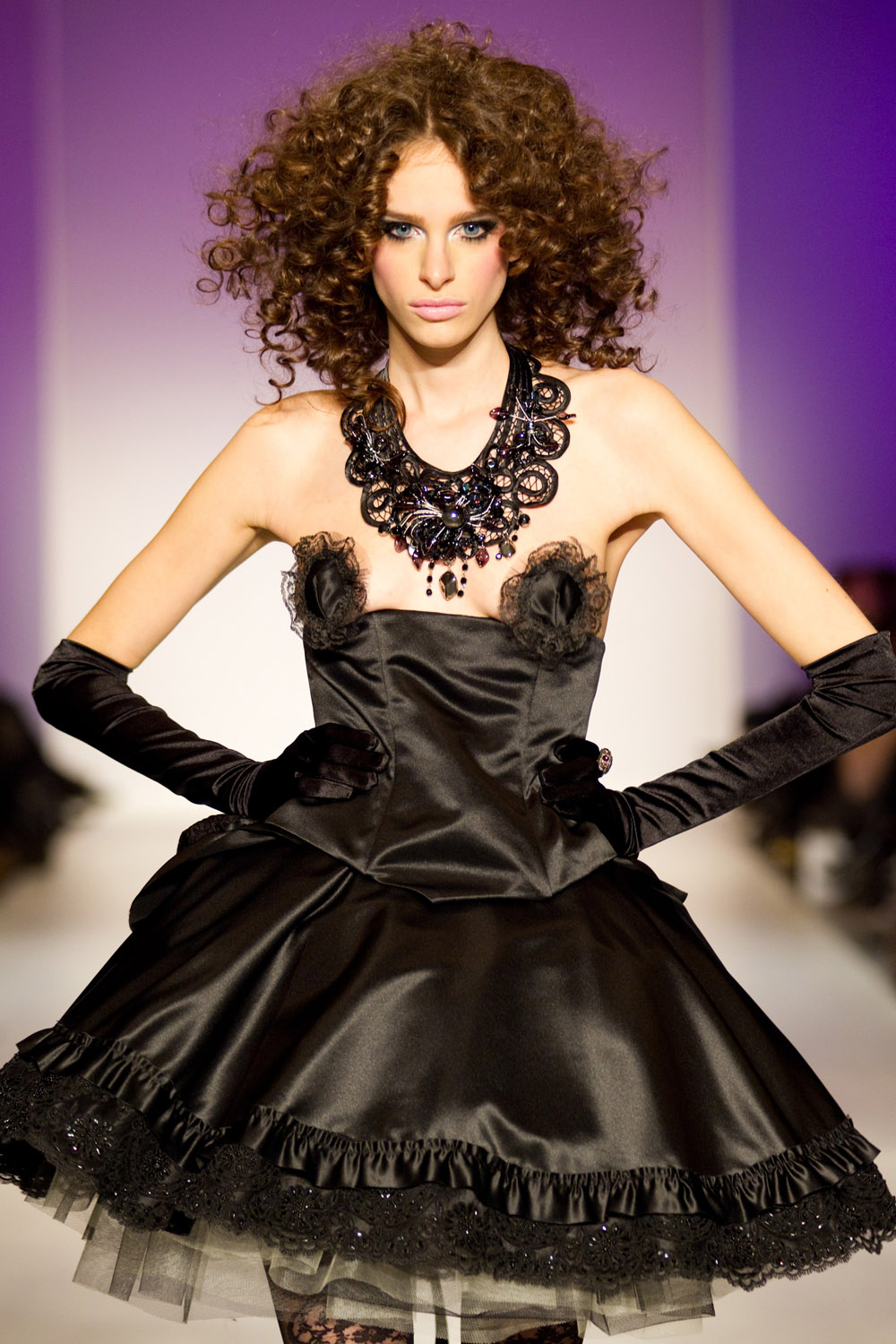 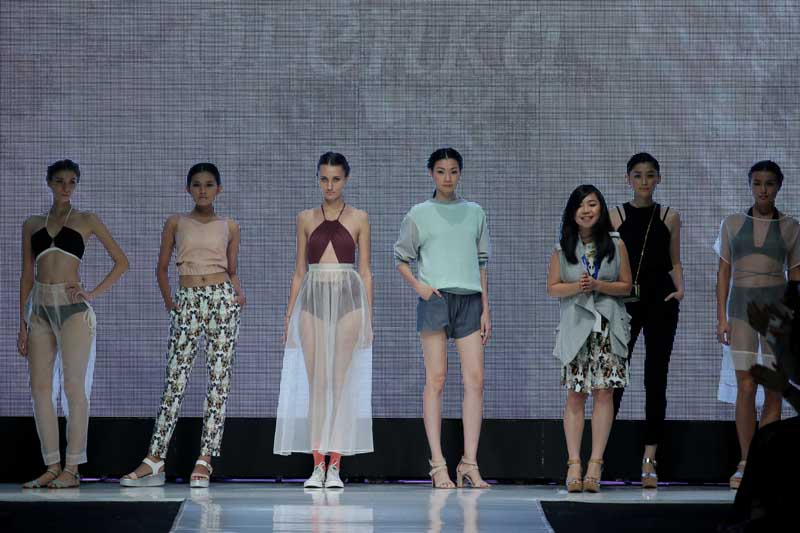