Inspired by the components of war torn regions from across the globe, Alexandre Herchcovitch merges established military attire with characteristics of the countries they have destroyed.

The collection poses as a political statement innovatively brought to life. Herchcovitch has creatively used fashion to spread thoughts of love, liberty and peace instead of war. 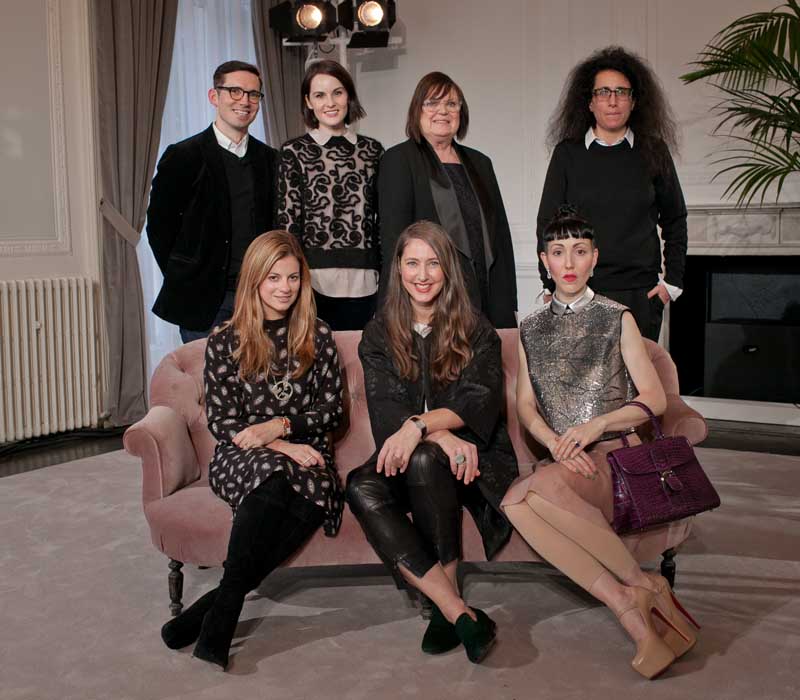 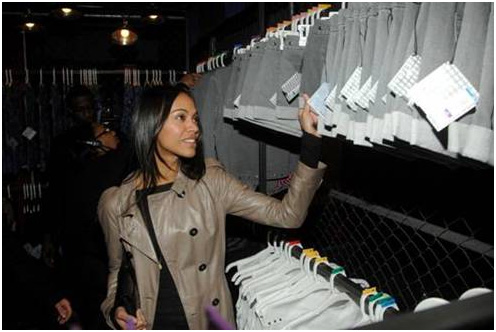 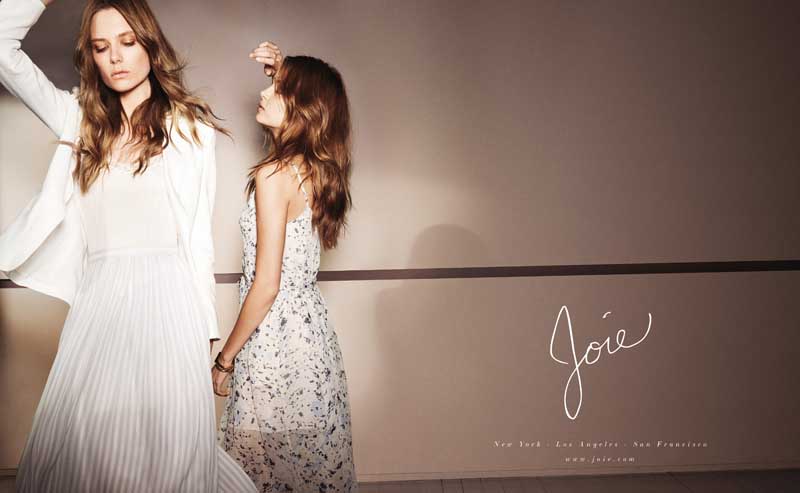