DALLAS, Aug 7, 2008 / FW/ — From celebrating video games to poetry reading with Dennis Hopper for the past two seasons, premium denim brand G-Star Raw tackles humanity’s problems for Spring 2009 as it collaborates with the United Nations for its Millennium Development Goals project.

The catwalk has been used as a platform not just for fashion but also for socio-political issues. G-Star’s decision to highlight UNMDG during its Sep 11, 2008 show is timed perfectly with the upcoming High-Level Event on MDG set on Sep 25, 2008 in New York.

The high-level event will renew the United Nations and its partners’ commitment to achieve the 8 MDG goals which range from halving extreme poverty to halting the spread of HIV/AIDS and providing universal primary education, all by the target date of 2015.

High street fashion because of its luxury connotations had been in the past accused of ignoring socio-political issues. As fashion houses and brands like G-Star collaborate with organizations and institutions that deal with socio-economic and political issues, it shows that fashion has a heart and a conscience. 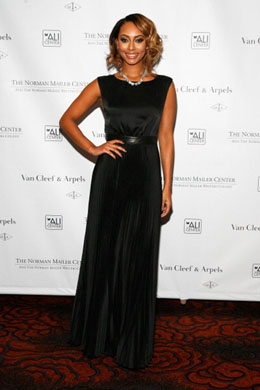 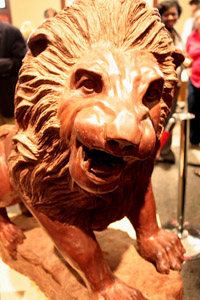