DALLAS, Aug 26, 2008 / FW/ — As announced early this month, Givenchy’s Riccardo Tisci is dressing Madonna for her world tour, ‘Sticky & Sweet’. And in this fashion moment, as the title of the tour implies, it will sweetly stick into our minds for a very long time.

First, this is Madonna’s first tour since turning 50. The perennial pop star has done it again – reinvent herself at her half-century mark. In the entertainment business, for a woman, getting old is the biggest sin one can commit. Madonna proved that at 50, she is still bankable and still the reigning queen of pop.

Sporting a lean and toned body that even an Olympian will envy, Madonna sang her greatest hits and also new songs from her latest album. With 40,000 fans screaming in Cardiff, Madonna performed on stage wearing a one-piece sequined outfit in black by Riccardo Tisci, Creative Director of Givenchy.

The music and high fashion shown alone would have made this performance memorable. But, this is Madonna, the ultimate showman and also who can generate controversy by just batting an eyelash.

Because this is an election year, John McCain and Barack Obama took center stage with the American performer. While performing the song ‘Get Stupid,’ Madonna took a swipe at McCain as the senator’s photo was flashed alongside images of destruction and global warming as well as Nazi dictator Adolf Hitler and Zimbabwe’s President Robert Mugabe.

Towards the end of the song, photos of John Lennon, Al Gore, and McCain’s Democrat rival Barack Obama appeared. Now we know whom Madonna will vote for if she is still a registered voter in the U.S.

Photo by Kevin Mazur for Givenchy 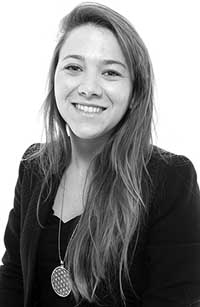 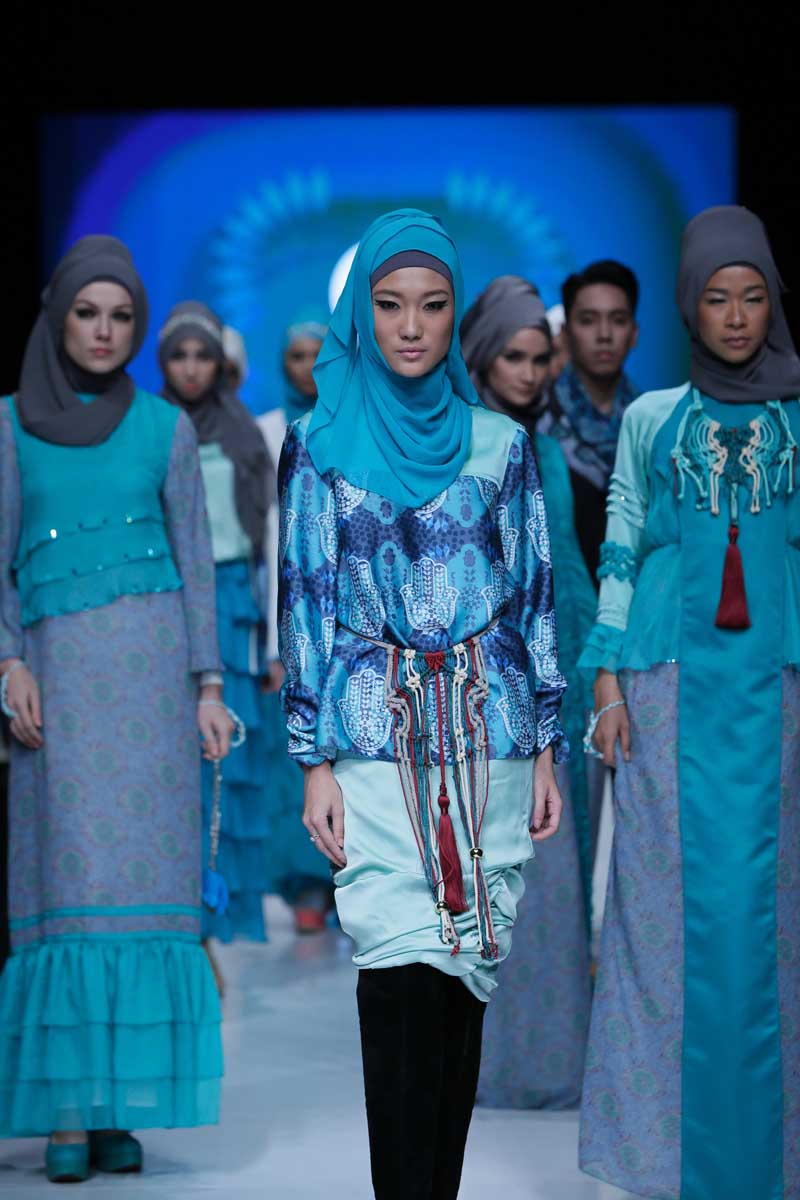