JAKARTA, Aug 23, 2008 / FW/ — Seeing cocktail dresses as a separate category from eveningwear at Jakarta Fashion Week actually took me by surprise. First and foremost, as a fashion journo, I’m more used to the name of the designer on the calendar, not the ‘type of clothing’ as in eveningwear, ethnic, modern or in this case cocktail dresses.

So, with a catwalk dedicated to eveningwear, seeing one specifically for cocktail dresses was unexpected. Yes, gowns and cocktail dresses are very different from each other, though it can also be said that there is an overlap.

A cocktail dress or cocktail gown is a woman’s dress worn at cocktail parties, and semi-formal occasions, with the length varying form just above the knee to touching the ankle. Though traditionally a cocktail dress is defined by its length but since the 1980s, any dress can be considered a cocktail dress because of its level of sumptuousness.

And just for a little bit of history, the ‘cocktail dress’ was actually ‘invented’ during the 20th century. There are two different claims on who invented, the English or the Americans.

Although many believe the inventor of the cocktail party to be Alec Waugh of London, who in 1924 found a need for this pleasant interlude before a dinner party, an article in the St. Paul Pioneer Press that ran in May 1917 credits Mrs. Julius S. Walsh Jr. of St. Louis, Missouri.

Mrs. Walsh invited 50 guests to her house on a Sunday at high noon for a one-hour affair. “The party scored an instant hit,” the St. Paul Pioneer Press declared. And within a matter of weeks, cocktail parties became “a St. Louis institution”.

So, what does this little history lesson add to the review of the dresses? Nothing really. It just makes the cocktail dress surprise less surprising, redundancy not intended. 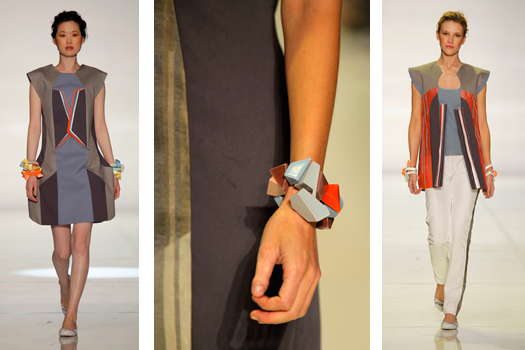