DALLAS, Aug 13, 2008 / FW/ — Hot off the presses! Target announced today that New York-based designer Thakoon is the next GO International Designer. Known for his modern and minimalist silhouettes, Thakoon Panichgul will launch an exclusive collection available at most Target stores nationwide and online at Target.com/go.

The collection of women’s fashion will launch in late December and be available throughout the month of January.

A native of Thailand, Thakoon Panichgul immigrated to Omaha, Nebraska with his parents when he was 11. After earning a business degree from Boston University in 1997, he moved to New York and worked at Harper’s Bazaar as a fashion writer. That was when he discovered that his ideas for articles were often conceived from a designer’s point of view.

Eventually, he decided to pursue formal design studies, enrolling at Parsons School of Design from 2001 to 2003. In September 2004, Panichgul produced his first ready to wear collection and quickly became a favorite with the fashion press, top editors and stylists, and celebrities like Rachel Bilson, Demi Moore, and Sarah Jessica Parker. 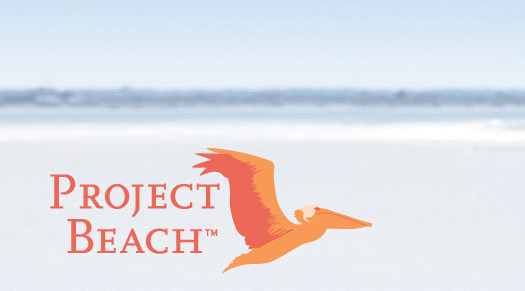 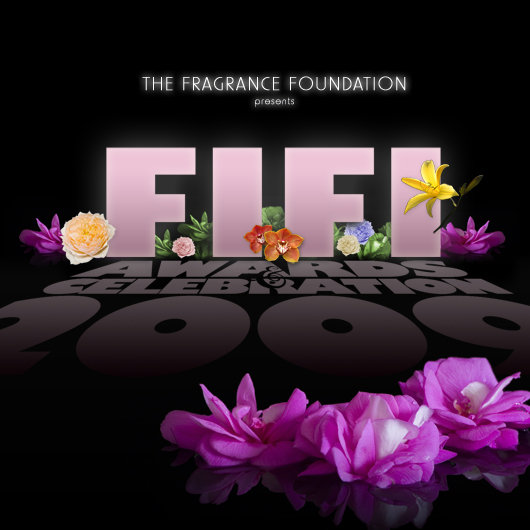 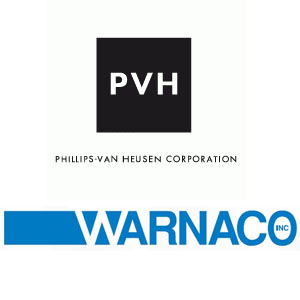