After graduating from Boston University, Panighgul moved to New York to pursue a career in fashion, landing a job as a merchandiser at J. Crew and a writer for Harper’s Bazaar, ultimately enrolling in formal studies at Parsons School of Design.

Making his fashion week debut in September 2004, thus also effectively launching is eponymous line, Thakoon’s delicate pieces in a palette of soft nudes and muted metallics catapulted him on the list of New York’s most promising design talents.

Thakoon became known for timeless feminine silhouettes with innovative construction techniques and subtle detailing. In 2006, Panichgul was nominated for the prestigious CFDA Vogue Fashion Fund for emerging designers and in August 2008, was inducted as a member into the CFDA.

A strong appreciation for the luxuries of the past provides the foundation for Panichgul’s work. Infusing this ideal with a youthful spirit, Panichgul delivers a look that is playful and romantic with an understated elegance.

The Thakoon collection is currently sold at Barneys New York, Bergdorf Goodman and Jeffrey, as well as other top boutiques around the world. Thakoon has become a favorite among fashion insiders and celebrities alike, including Amanda Peet, Rachel Bilson, Demi Moore and Sarah Jessica Parker. 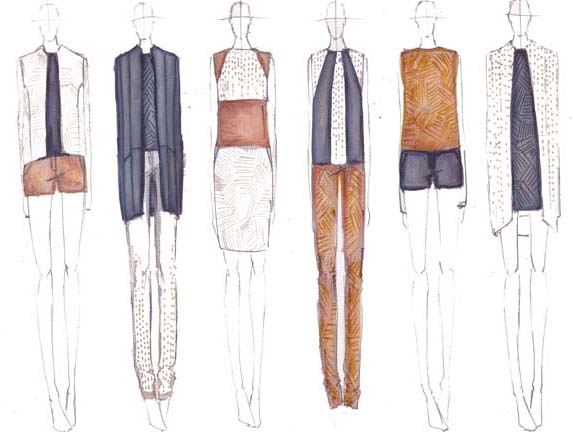 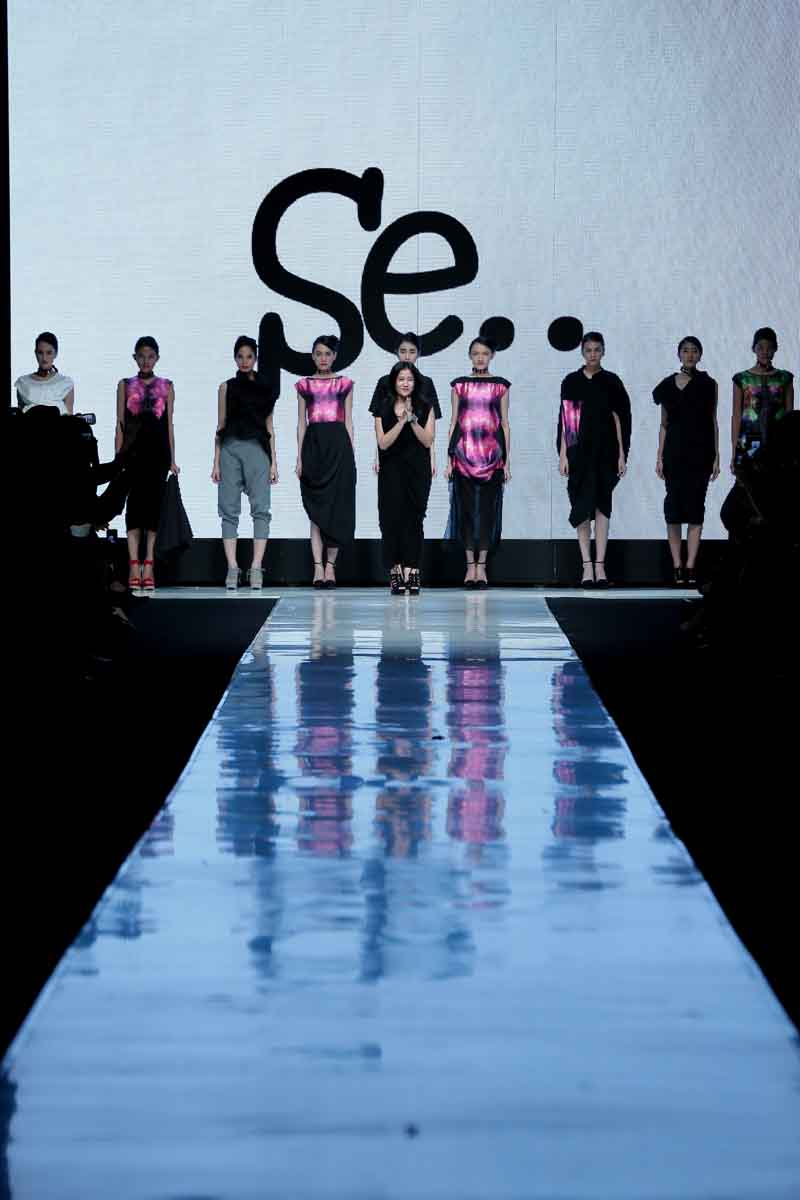