Friday, Sep 5, the New York-based designer will showcase his Spring 2009 collection that is influenced by luxury; beauty that is broken in and found in unexpected places.

Yigal Azrouël launched his eponymous women’s wear label in 1998. Azrouël is still known best as a self-taught, expert draper. His designs are always modern and fresh, with attention to detail and an element of surprise.

Exactly a week later, Yigal Azrouel will unveil his men’s collection at his boutique in the Meatpacking area. Influenced by aged elegance and mingled with saturated colors kissed by the sun, Azrouël’s collection is a true representation of his persona. 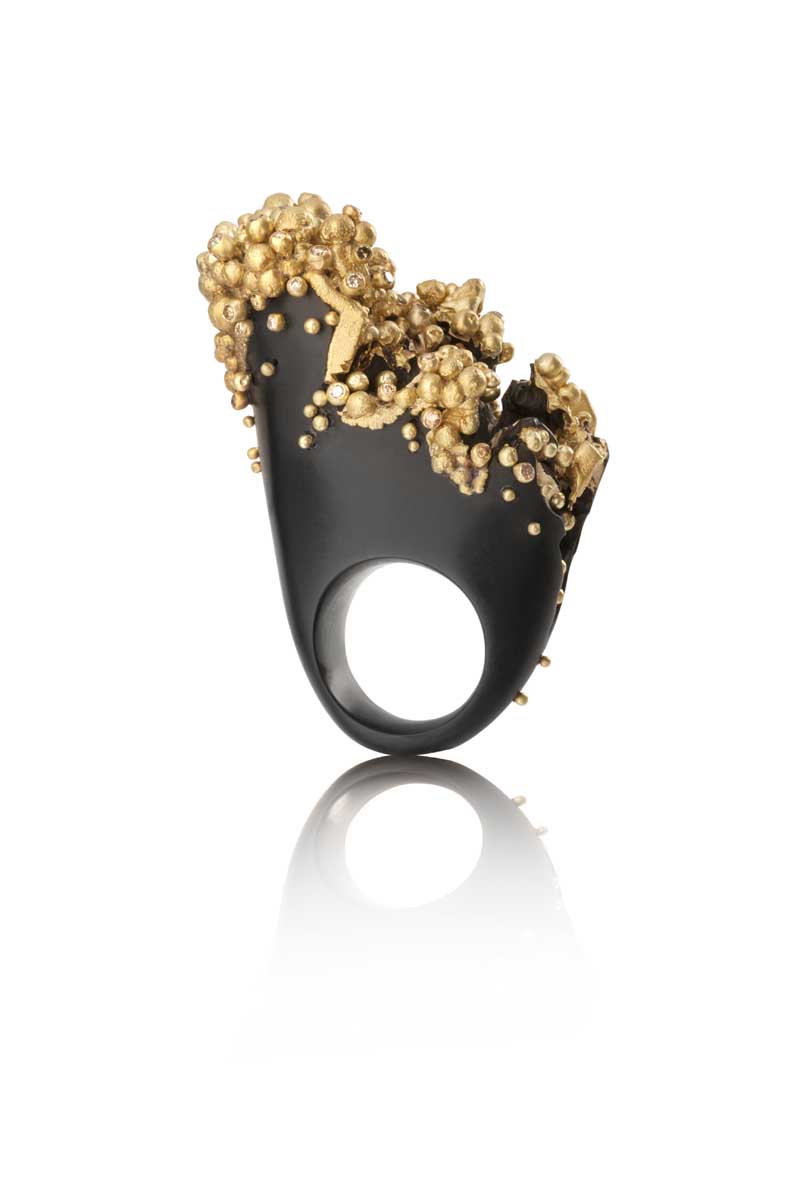 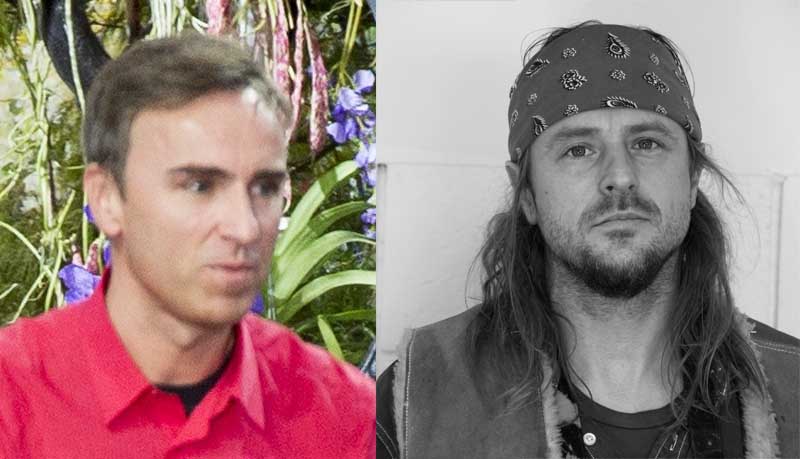