BERLIN, Nov 7, 2009 / — Beyoncé was the major winner of the evening at the 2009 MTV Europe Music Awards (EMAs) in Berlin. The versatile singer, writer and producer took home a total of three EMA trophies – Best Female, Best Song and Best Video – from the glittering music celebration, held at the O2 World on 5 November 2009.

Creative powerhouse Lady Gaga was honoured in the Best New Act category while Green Day scored a victory over the Best Rock contenders. Best Group went to German rockers Tokio Hotel, who also wowed the 9,000-strong crowd with a stunning rendition of their hit The World Behind My Wall, culminating in an explosive pyrotechnical display and the band’s instruments consumed by flames. Placebo captured the Best Alternative prize while Turkey’s maNga carried off the crown for Best European Act.

Best World Stage Performance was won by Linkin Park while Pixie Lott was pronounced the first ever MTV Push Artist – both categories were added to this year’s EMAs for the first time in recognition of the artists who have been championed by MTV on their global music franchises.

Held in Berlin to commemorate the twentieth anniversary of the fall of the Berlin Wall, the 2009 EMAs featured electrifying live performances from Beyoncé, Jay-Z, Green Day, Leona Lewis, Tokio Hotel, Foo Fighters, Shakira and U2 – broadcasting to more than 500 million households around the world. 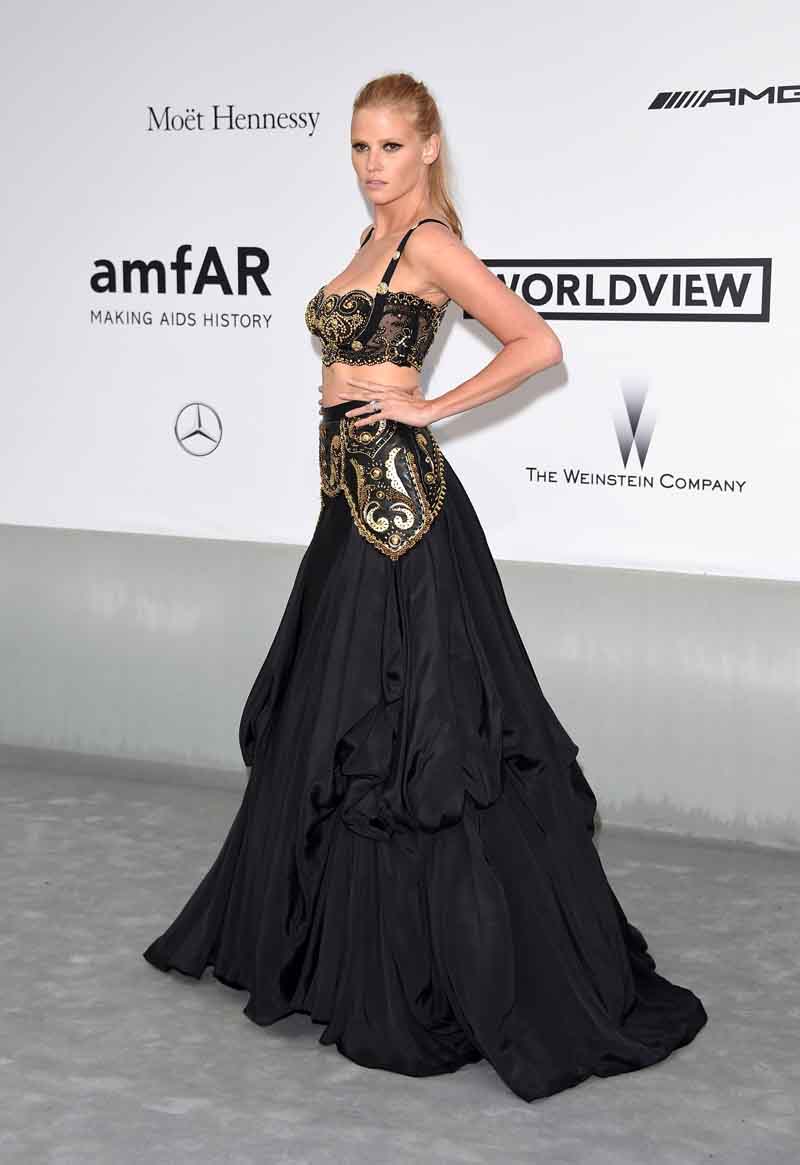 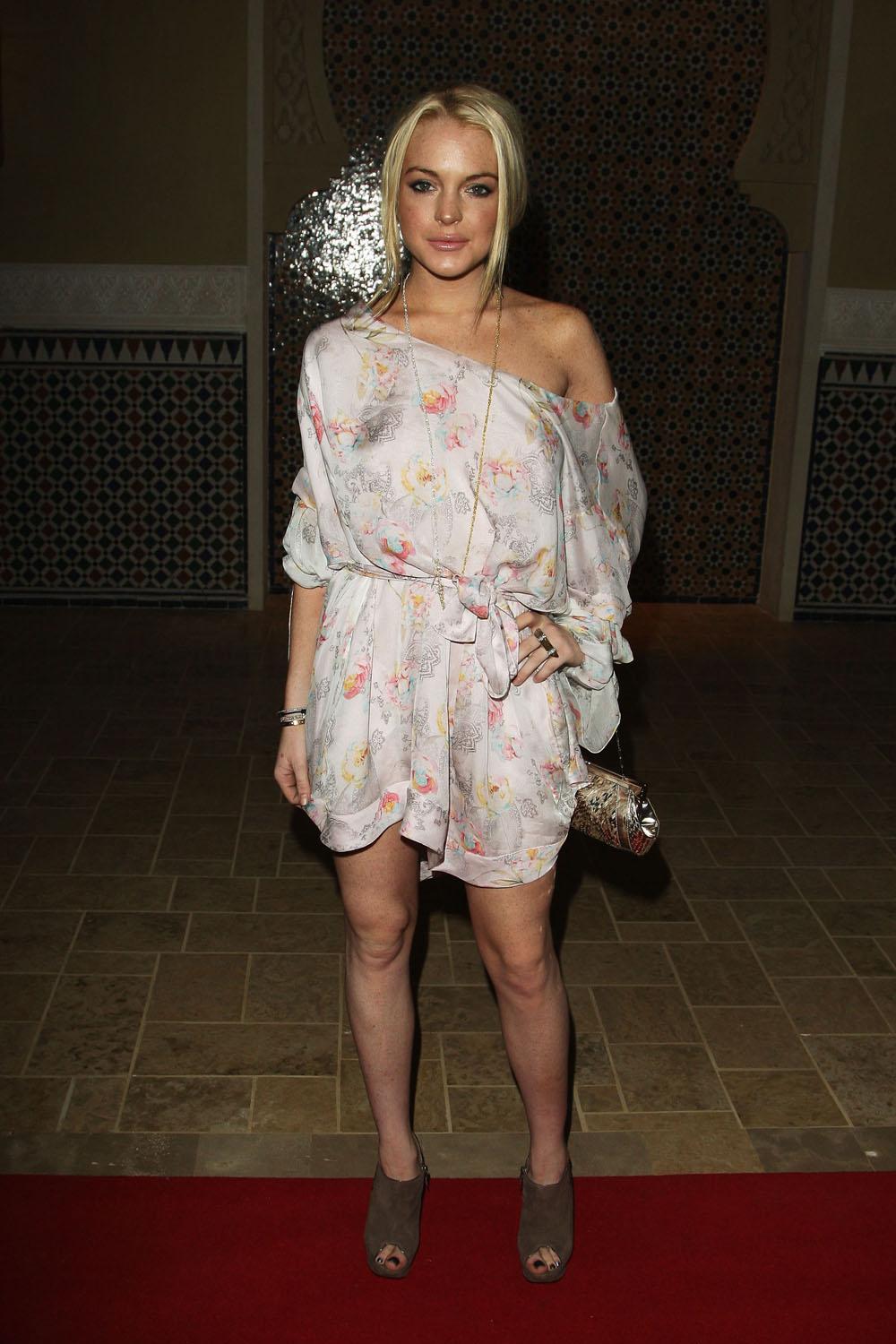 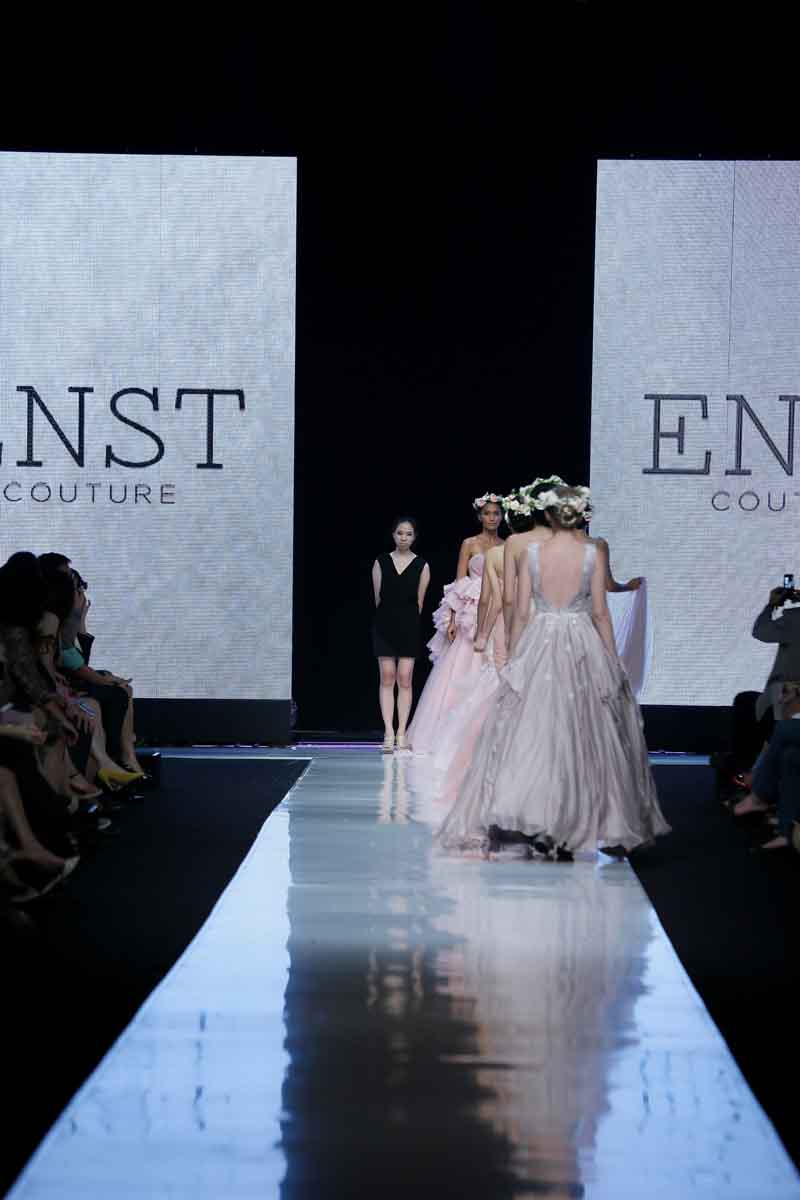