PARIS, Sep 29, 2008 / FW / — As provocative as ever, Fatima Lopes unveiled a geometrically inspired collection that featured empire-waist gown with accordion pleats and jumper gowns with a balloon skirt created with pleats.

A white cocktail mini dress shaped like a tent was decorated by a laser cut overlay; a beige and fuchsia dress sported a deep V-neck and alternating colors on the gores and godets.

Surprising enough, most of the pieces were actually wearable, though most have to be worn during the evening. Fatima Lopes also showed growth as a designer as she sent sculpted bias cut skirts. Draping and pleating were also employed to create tailored looks.

Fatima Lopes gave a nod to the transparent trend with the use of lace as overlays, but she ignored the other major trends. Lopes who usually follows her own beat came out with a winner this season simply because she was true to herself. 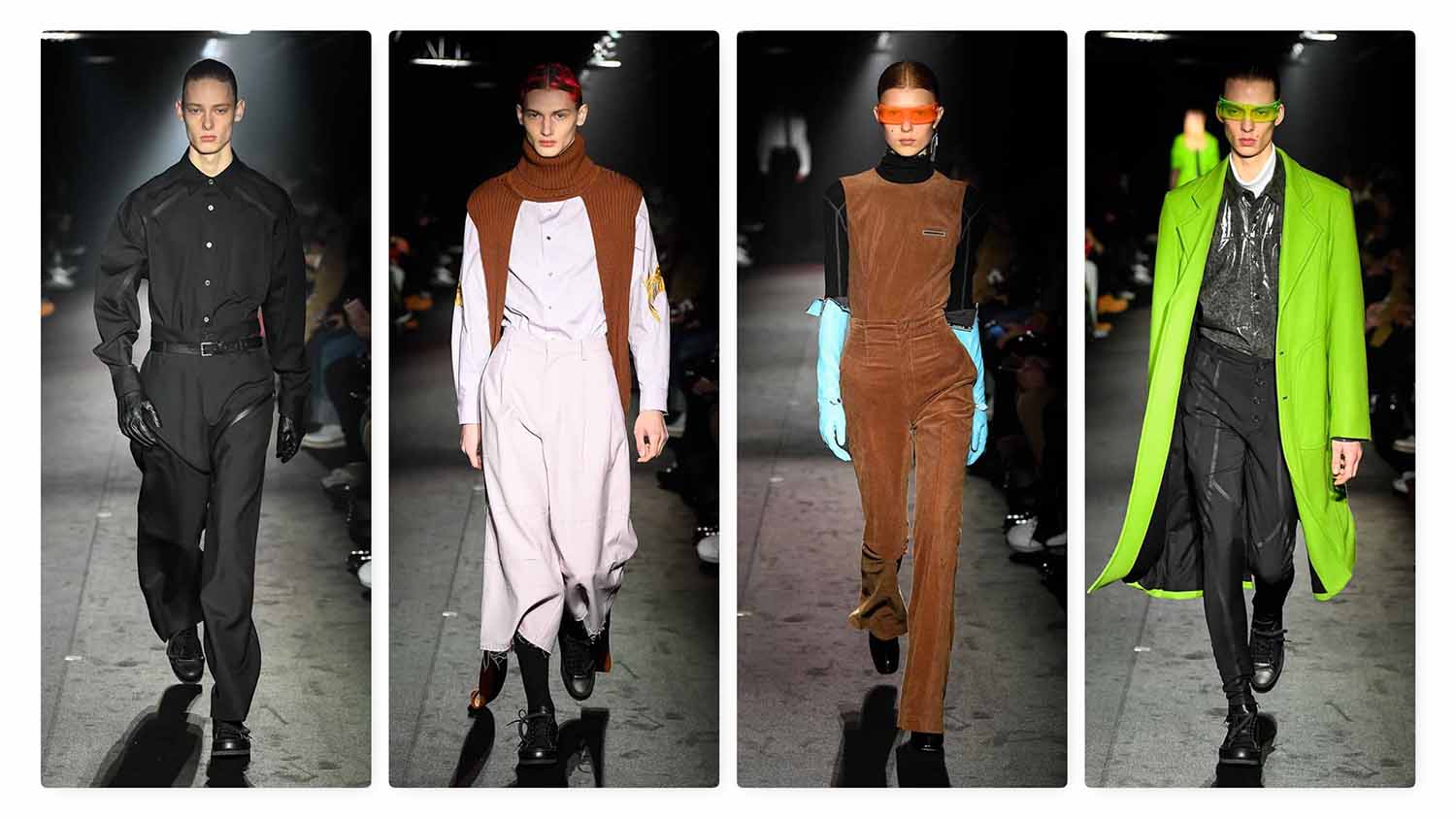 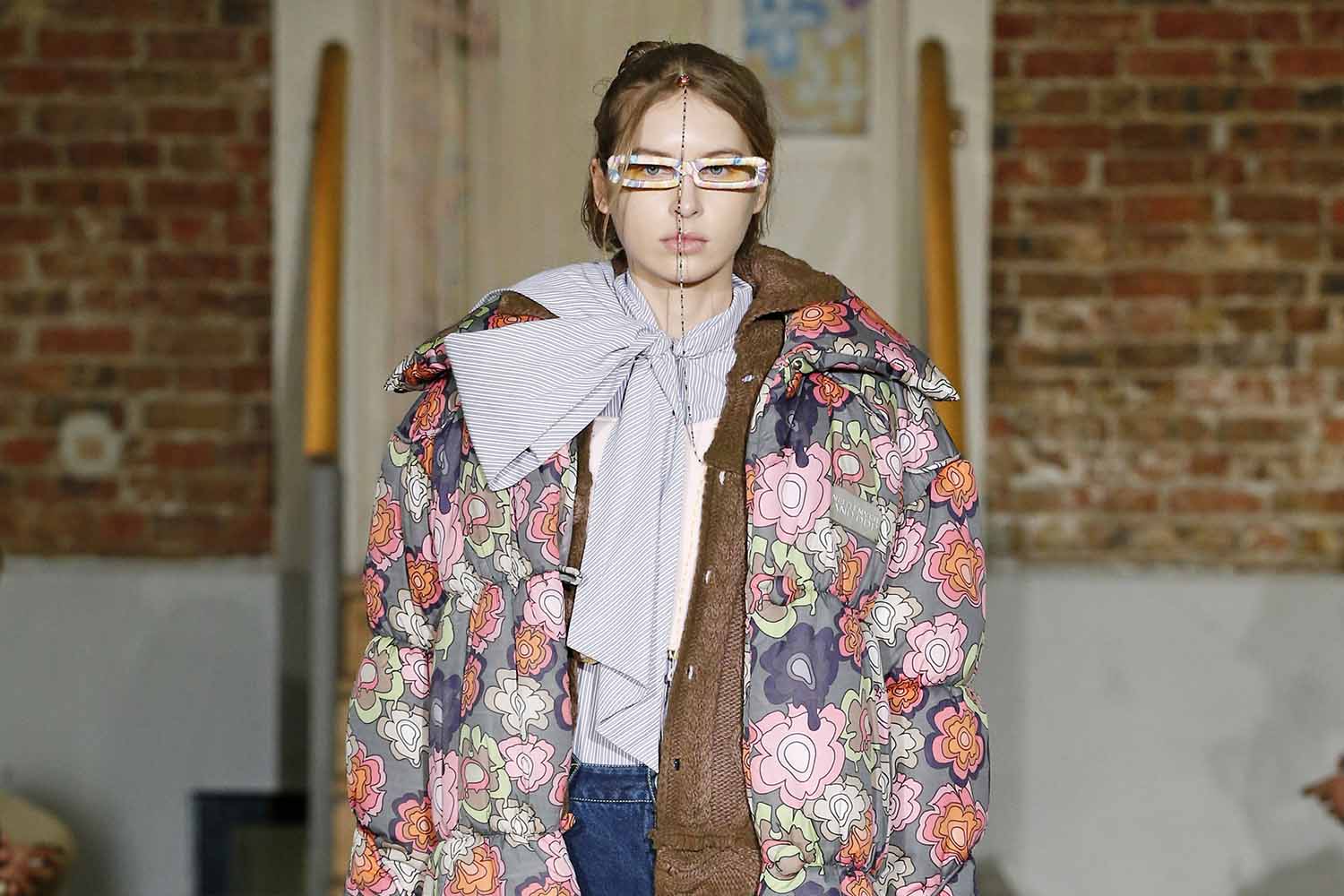