MADRID, Sep 21, 2009 / FW/ — An alumnus of Tranoi and Who’s Next in Paris, Miriam Ocariz is also one of the mainstays of Spain’s fashion scene, having unveiled her collections since 1998 in either Pasarela Gauid, Sala Tribeca or Pasarel Cibeles.

For Spring 2009, Miriam Ocariz proposes natural, fluid and decidedly languid silhouettes. With the fabric as part of her statement, Ocariz chose contrasting materials – luminous prints framed in light fabrics were interspersed with checks that were used for tailored pieces.

Continuing that play on materials, Ocariz also used viscose knit in different weights, with silky finishes. Silhouettes that hinted on the female figure; with the use of draping, the movement of the fabrics was emphasized.

A native of Bilbao, Miriam Ocariz graduated form the University of the Basque Region in 1992 with a degree in Fine Arts and a diploma in Fashion Design from the LANCA International College of Design and Fashion (Bilbao) in 1990. 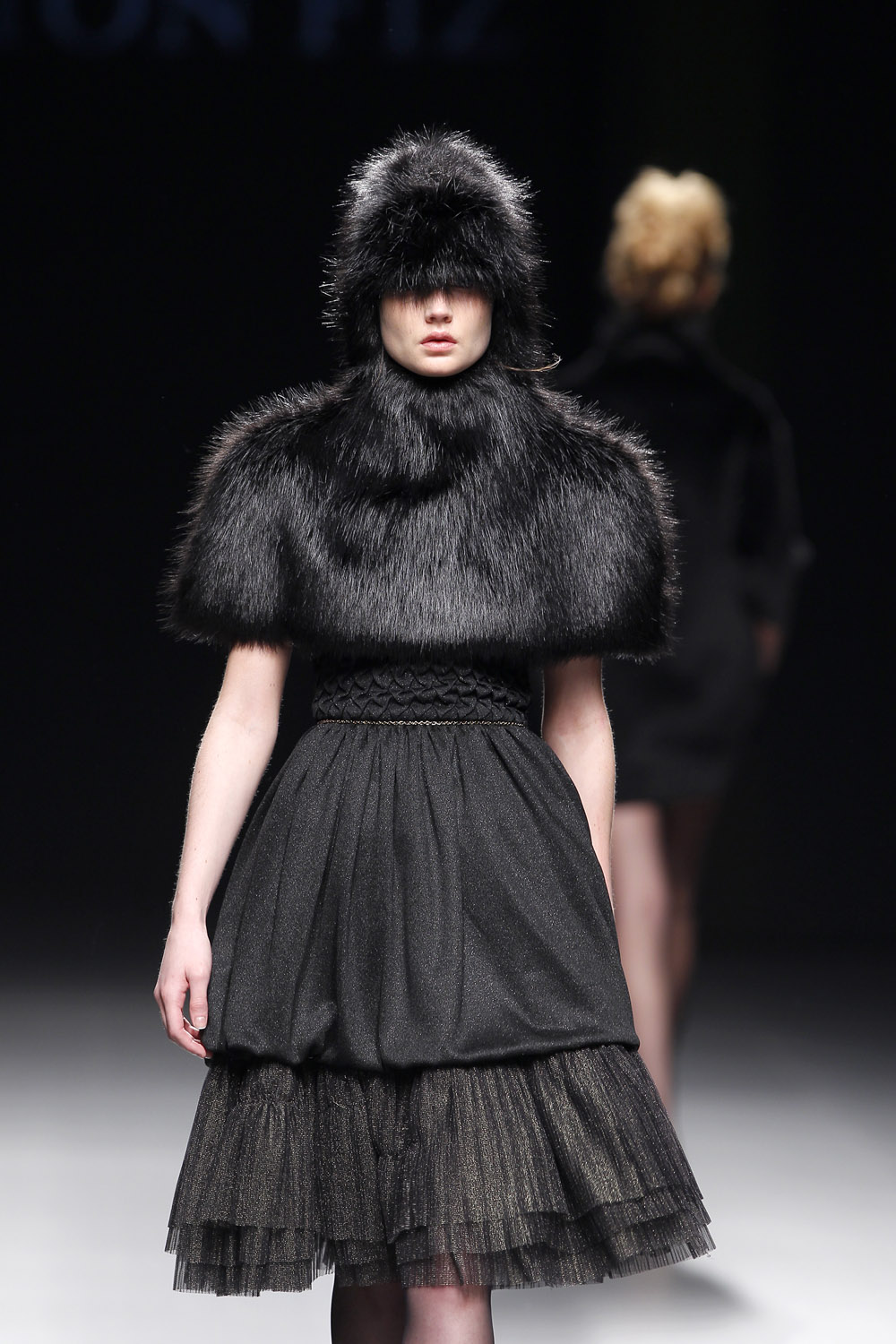 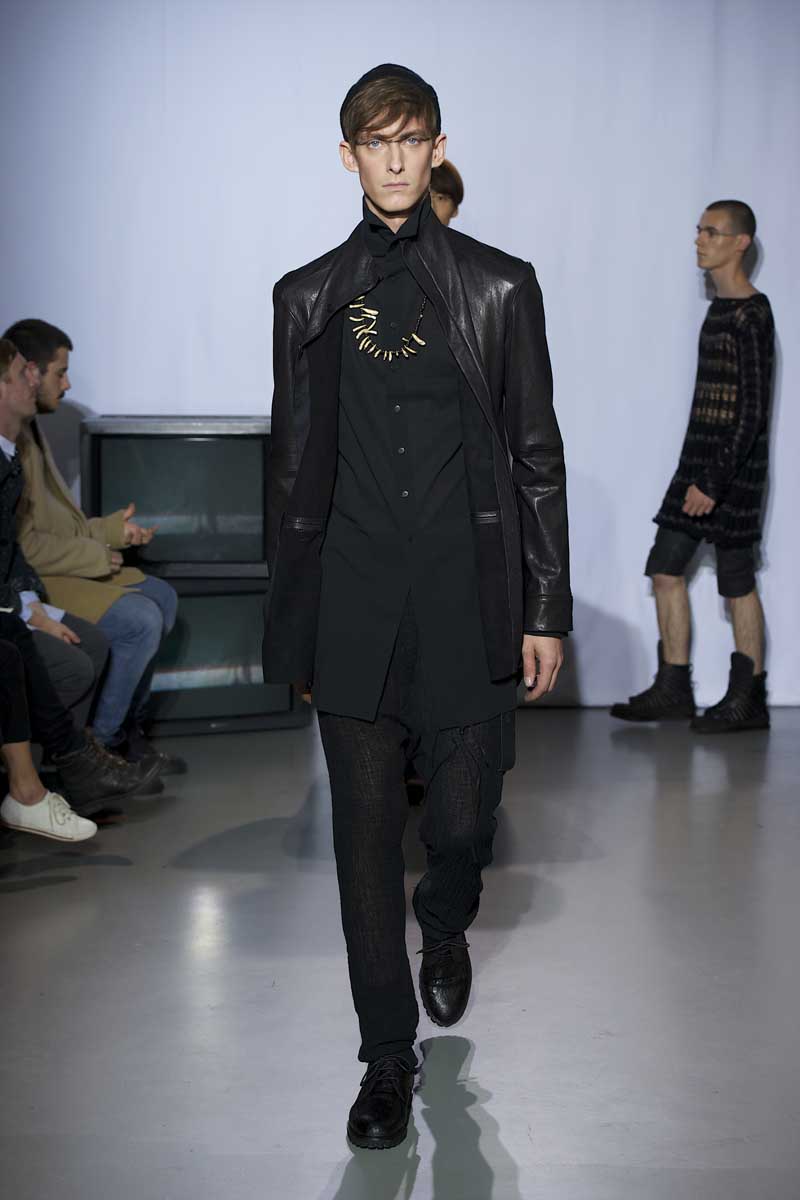 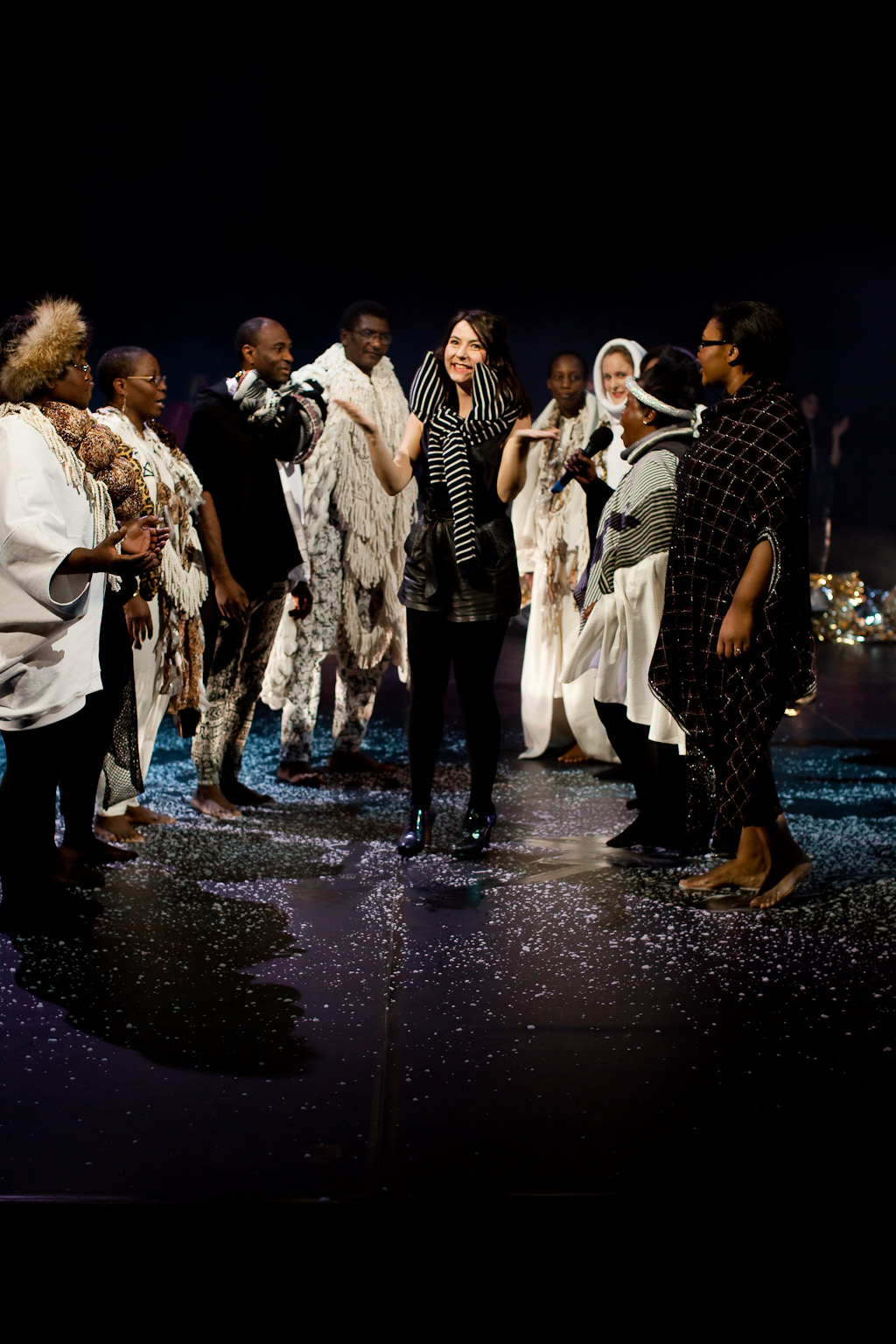