NEW YORK, Sep 8, 2008 / FW/ — Overbooked with too many invitations sent, the Tibi show was marked with chaos the moment you check in. So, whatever Amy Smilovic, designer for Tibi had to say in her collection, was lost to her audience even before they took their seats.

First things first, this incident is truly very sad because the PR house is the very professional AO Productions, which I had been working with for years. Season after season, they have come up with well-organized shows but for some reasons, this Tibi catwalk presentation was a bedlam.

Second, there were too many invitations sent that they had to stop checking in while the line for attendees still trying to check in was still very long. Third, no one in the standing only line, which was also full, was able to get inside the venue.

And fourth, which actually was adding insult to injury was that people without invitations, but friends of a press attaché were allowed in as these so called friends cut in the line.

All of these would have been worth it, but unfortunately, Amy Smilovic was not in top form for her Spring 2009 collection. Inspired by the Far East costumes, namely China, Japan and Malaysia, Slovic mixed architectural shapes and fluid silhouettes.

But because the Chinese, Japanese and Malay costumes’ influence on the way we dress are so far reaching, putting them together without a very strong theme that binds made any message become lost in translation. 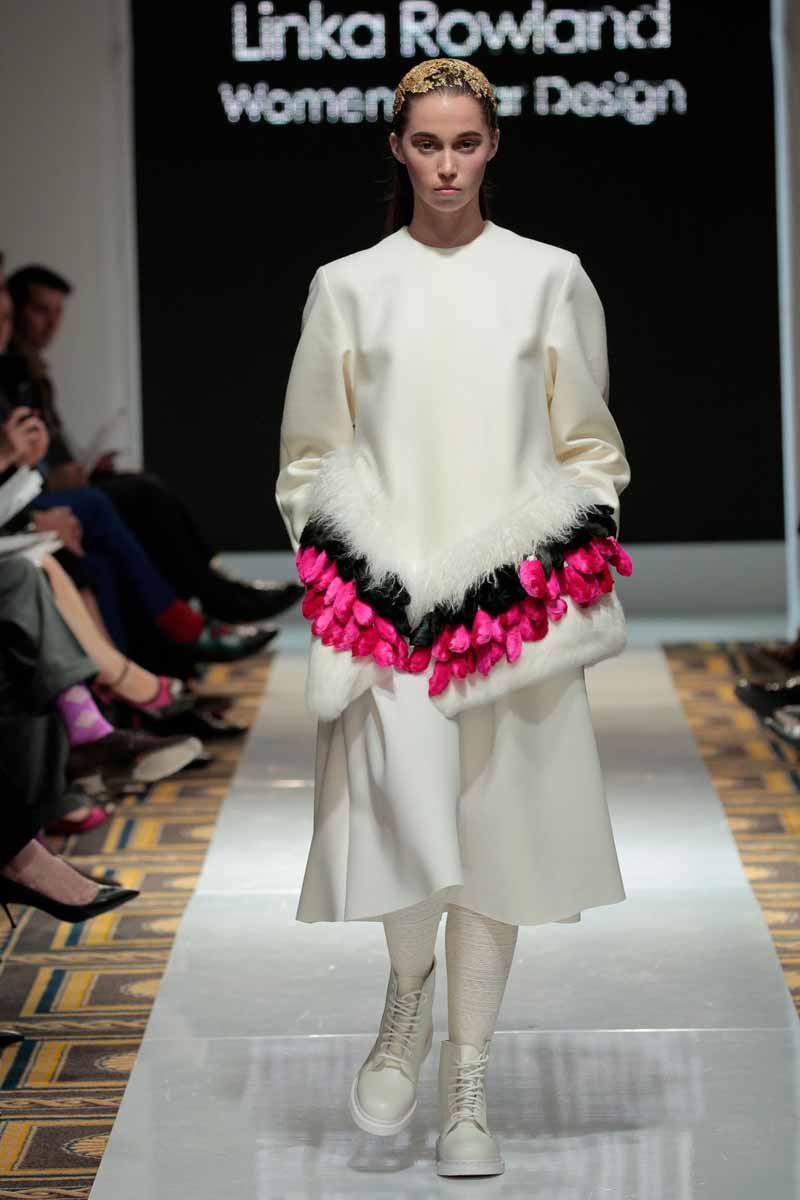