PARIS, Oct 6, 2008 / FW/ — During the whole week of Paris Prêt-a-porter, it was hard to concentrate on the collections because of the grim U.S. financial news. In the midst of this stark reality, Dries Van Noten made us dream by proposing new geometric prints, which turned out to be exciting new silhouettes.

While other designers have concentrated on flora and their corresponding botanical shades, Dries Van Noten focused his attention on graphical shapes. Sending checks and stripes created in black & white, the Belgian designer cut the clothes loose and wide, then used a cummerbund belt to give them shape.

Sometimes, it was just a matter of folding and draping to show the female figure. There are even times when different shades of yellow, coral and slate blue define the woman’s torso. What is amazing is that Dries Van Noten actually touched on the current trends, but his proposal is unique, i.e., his vision is dreamy yet real at the same time. 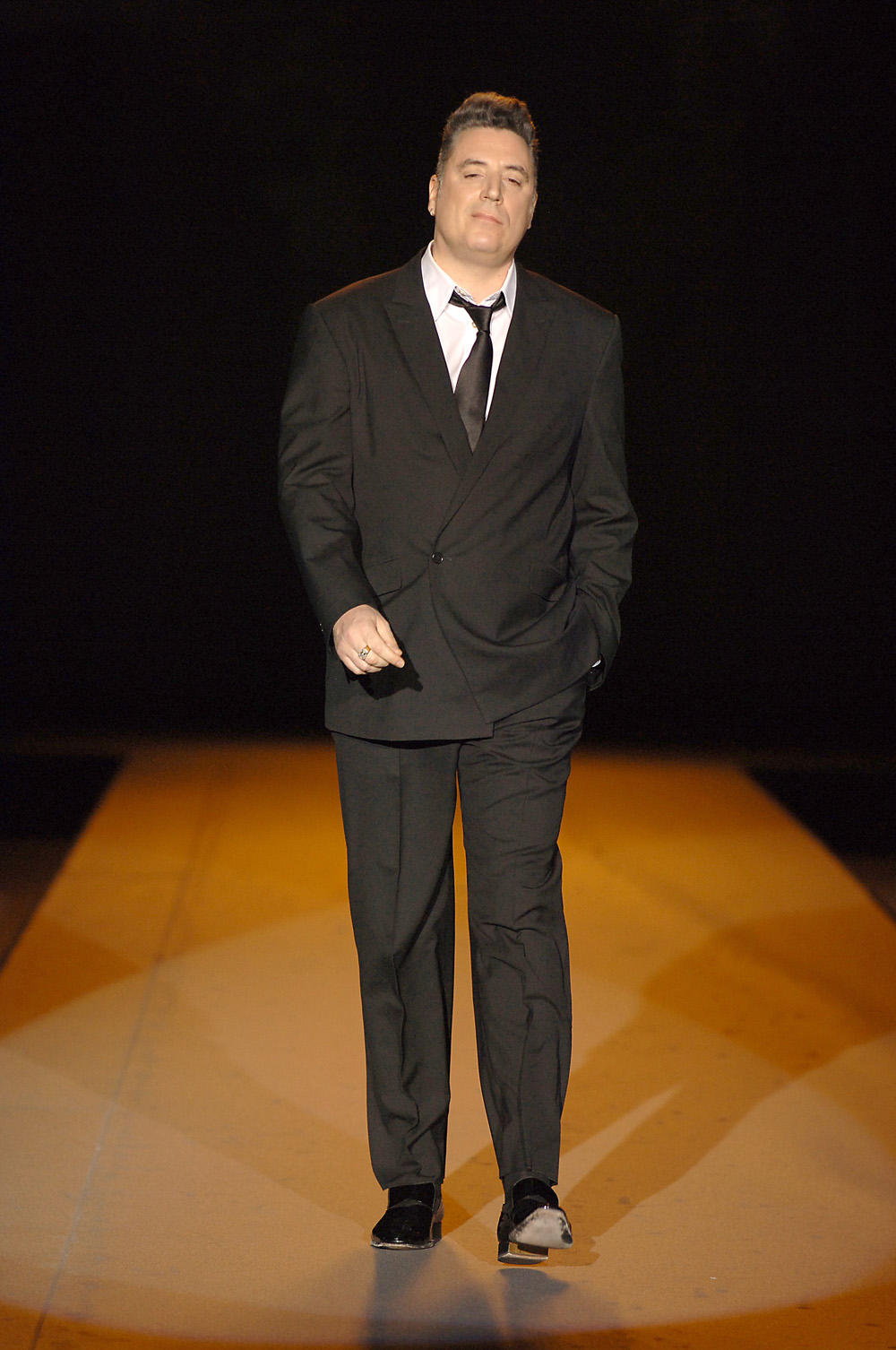 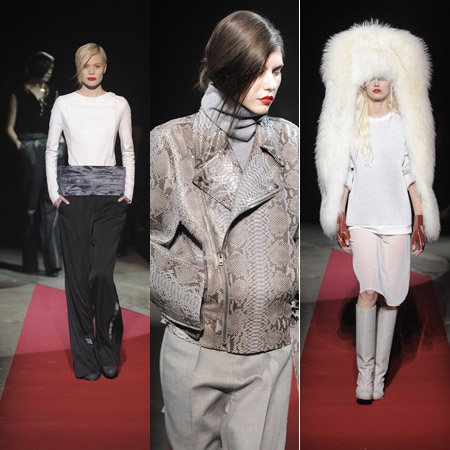