Effervescent botanical shades of pink, orange, yellow, blue and green, Esteban Cortazar also brought Miami’s Latino vibe. Seen in the strapless mini cocktail dresses that had been pleated and folded in vintage Emanuel Ungaro prints and the empire waist mini with a train, Esteban Cortazar paid homage to the French maison’s love for vivid colors and its signature prints.

For CSI Miami fans, the upbeat sexy looks speak volume about Miami as seen weekly on television. For fashion pundits who have not seen the new Miami vibe (it’s no longer the Miami Vice look that was so famous during the 1980s), these silhouettes might look garish, even out of step with the current mood in Paris.

Still, we have to remember that Florida is the playground of America’s eastern seaboard. And though what Cortazar is proposing might be not in the Paris catwalk trends, these clothes are meant for that segment of the population that are not affected by the ebb and rise of the economic tides. 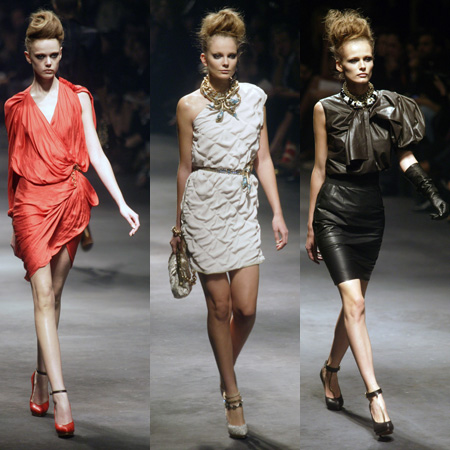 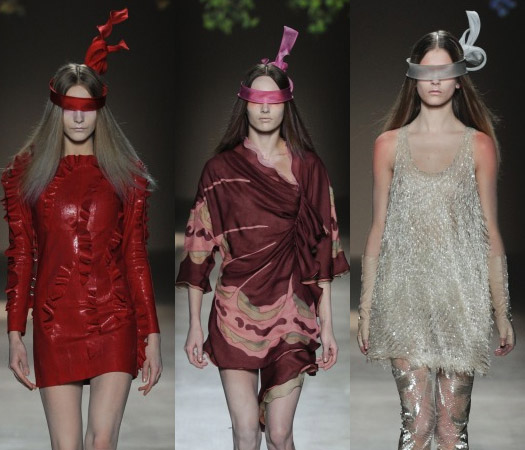 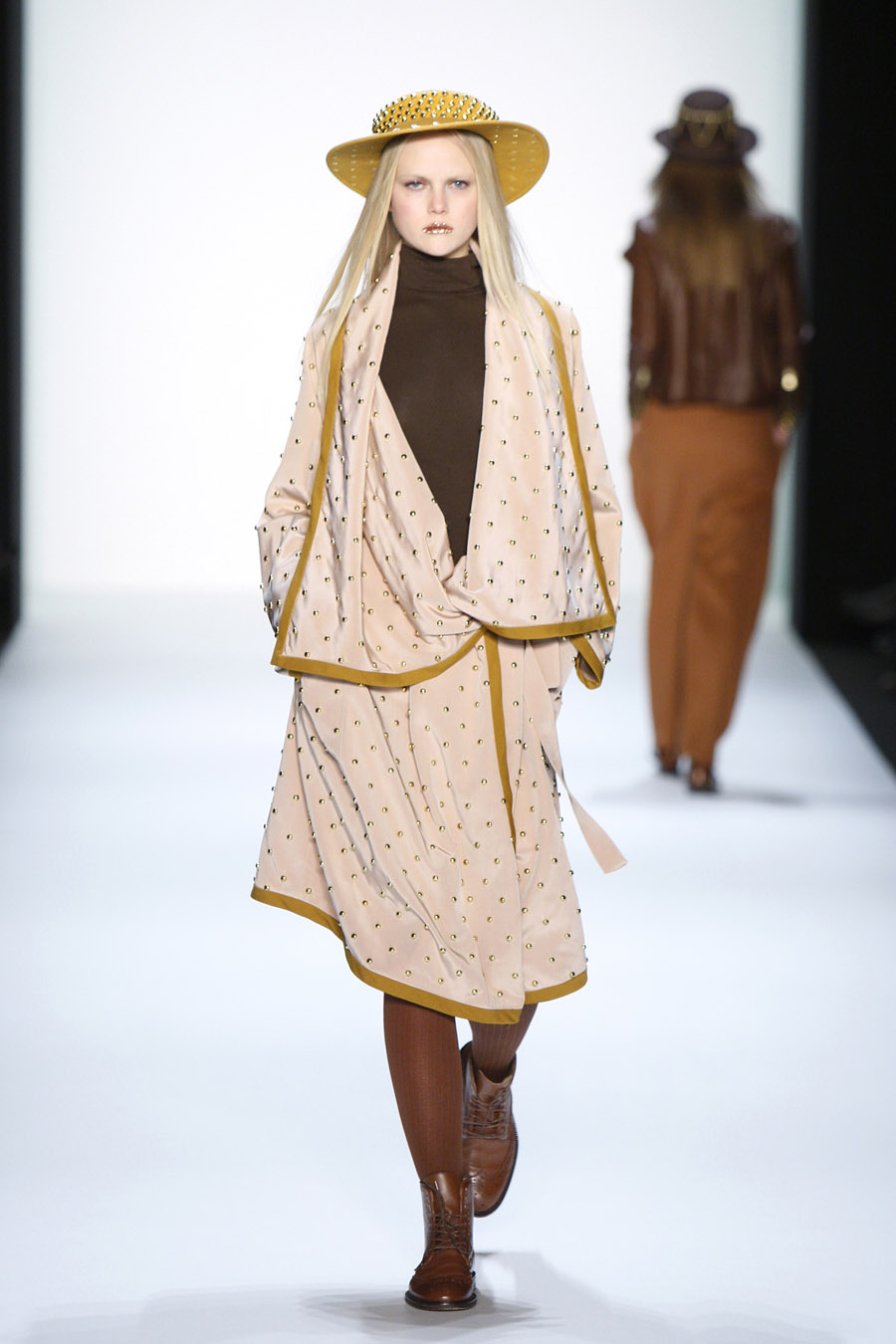