PARIS, Oct 2, 2008 / FW/ — Martin Lamothe present their Spring-Summer 2009 collection based on the high-society yet eccentric world of the lives portrayed by the English photographer Martin Parr.

The collection invites us to a rainy summer of nostalgia and decadence where the ordinary and the familiar take on a centre stage with a focus on the “simple life” of summertime.

Light and simple clothing originating from a variety of British sports: cricket, tennis, golf and other high society sports. It is a masculine yet refined range of clothing. A constant theme of the collection is the pennant or small flag, a familiar sight on a fisherman’s skyline with its tapering rectangles and triangles. And of course, Martin Lamothe focus the design efforts on incorporating this motif into the pattern design.

The Martin Lamothe label was founded in 1996 by Elena Martín resulting from her collaboration with various artists in London. In January of that year the collection was presented at the Bread & Butter fashion fair in Barcelona which produced her first international sales.

Later the label took part in the El Ego at the Pasarela Cibeles catwalk as part of the Madrid Fashion Week where it presented the Spring-Summer 2007 “Symbols Collection”.

This collection was later presented again at the Rendez Vous Paris Femme fair after which the label began its international expansion with sales in Japan and the United States.

In 2007 the “Rubriks Collection” was presented in the El Ego at the Pasarela Cibeles and was also shown at the Rendez Vous Paris Femme. Sales for the label really began to take off from that time. In September 2007 Martin Lamothe Goes Unisex is launched.

The label becomes unisex as a result of huge popular demand. At the same time the “Martinlamothegoesunisex” website was launched to great public and media acclaim. At the Rendez Vous Paris Femme SS08 fair Martin Lamothe presented the “SandokanII” line in leatherwear and partnered Rebornshades to design a new range of sunglasses. This collection was also presented at the 080 Barcelona Fashion show where it was highly praised by the critics. 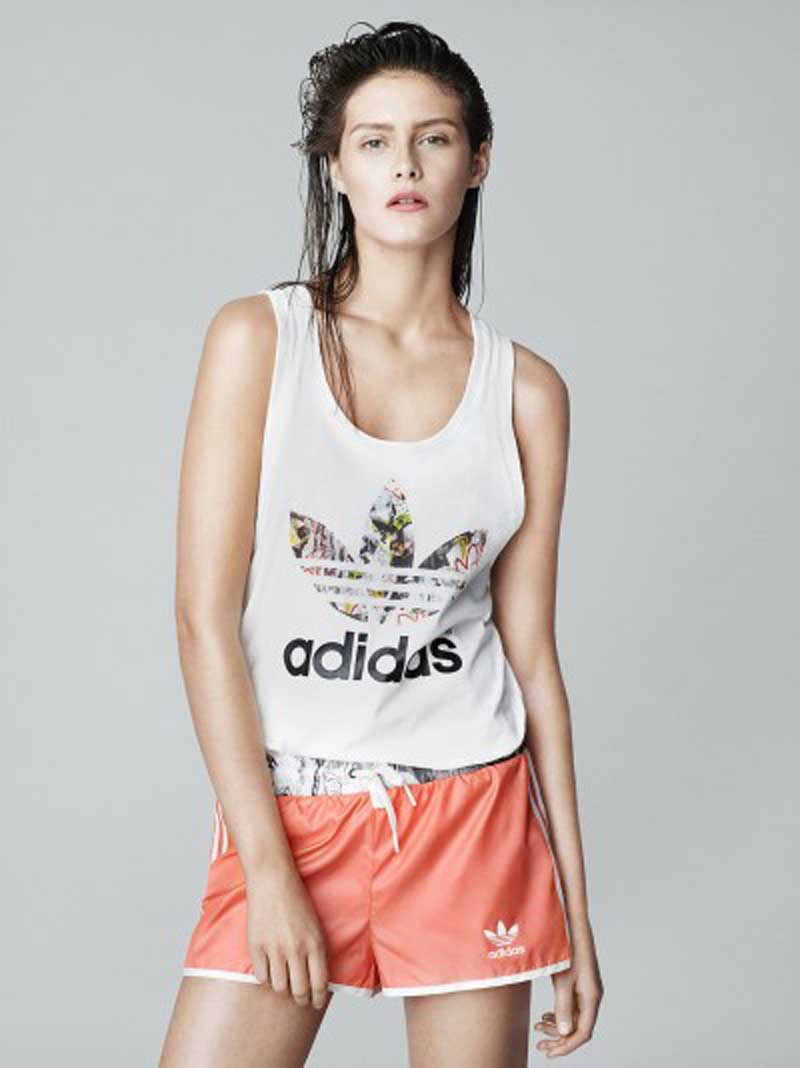