SYDNEY, Nov 26, 2008 / FW/ — This week Ksubi will host ‘Too Young’ an exhibit by American photographer and friend, Mark Hunter, best known by his pseudonym The Cobrasnake. Mark arrives in Australia today especially to showcase the 200 photos of young girls from The Cobrasnake’s photo blog; shot in London, Paris, LA, New York, Tokyo and Sydney over the last four years.

The Blog has risen to intense popularity as an internet phenomenon and has since been featured in the Los Angeles Times, The New York Times, Nylon Magazine, the LA Weekly and a number of other arts, culture, and fashion publications. See www.thecobrasnake.com

Earlier this year, The Cobrasnake asked Ksubi to collaborate on a T-shirt design – a project that caused havoc on-line. The design featured Cobrasnake celebrity Corey Kennedy & the word ‘Vague 1991’ and is now a collectors item on e-bay.

‘Too Young’ exhibit will be showing: 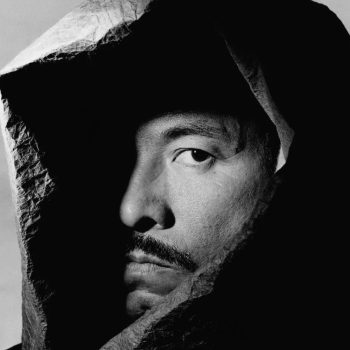 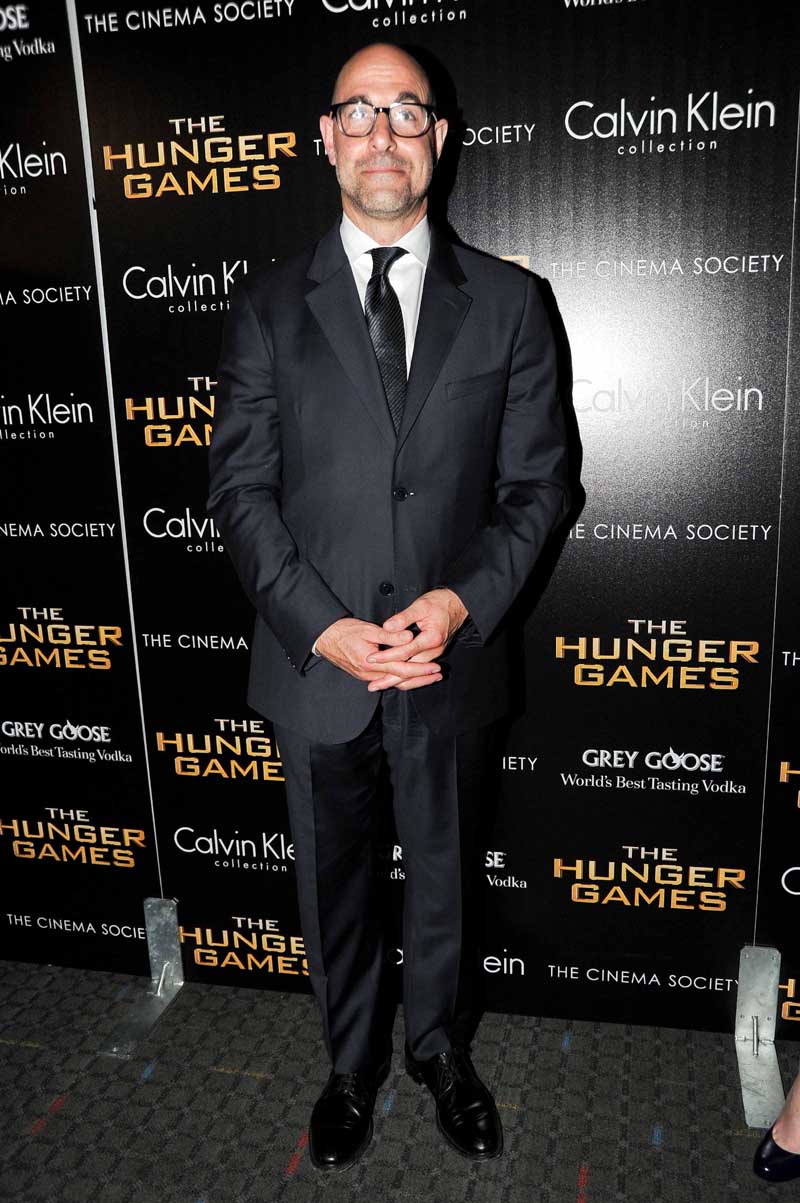 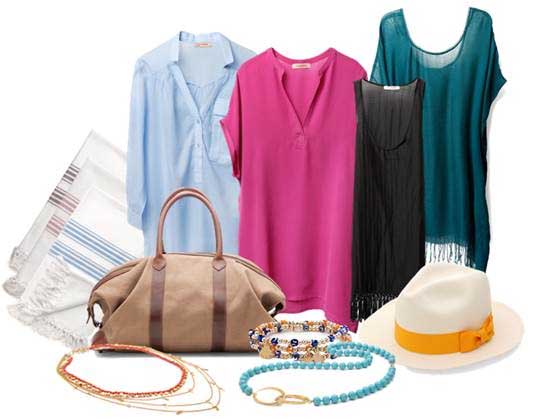