NEW YORK, Nov 6, 2008 / FW/ — In what is arguably the fashion coup of the year, trendy discounter Target announced its new ‘Designer Collaborations’ program with McQ Alexander McQueen for its initial offering.

A unique program that features well-established designers who draw inspiration from a collaborative partner, muse or creative element, ‘Designer Collaborations’ is a new initiative by Target to bring top design at unbeatable prices for a limited time.

Target’s first program, GO International, will continue to offer an emporium of designers to its guests. Designer Collaborations, a new and separate initiative from the company’s GO International program paves the way for more internationally famous designers to be within reach of Target customers.

For Designer Collaborations initial offering, McQ Alexander McQueen draws inspiration from British rock band The Duke Spirit. It is expected to be launched on Target.com and at select Target stores nationwide on March 1, 2009. The affordable fashion collection will be available through April 11, 2009. 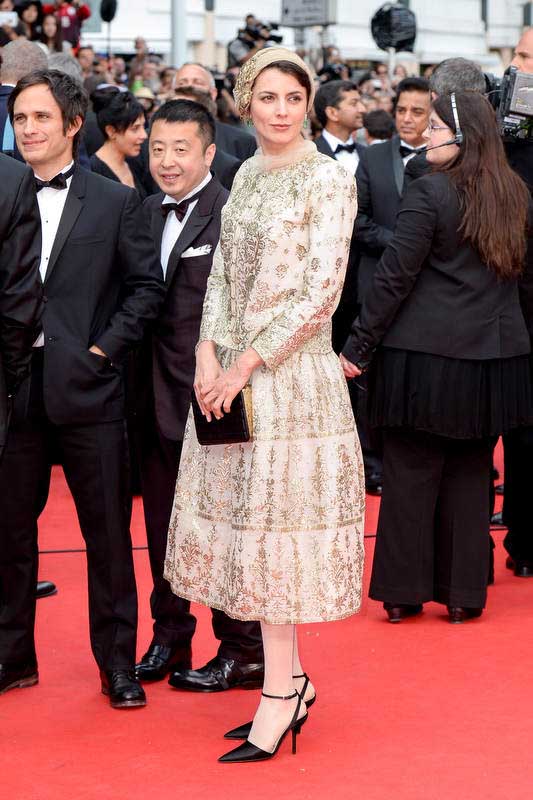 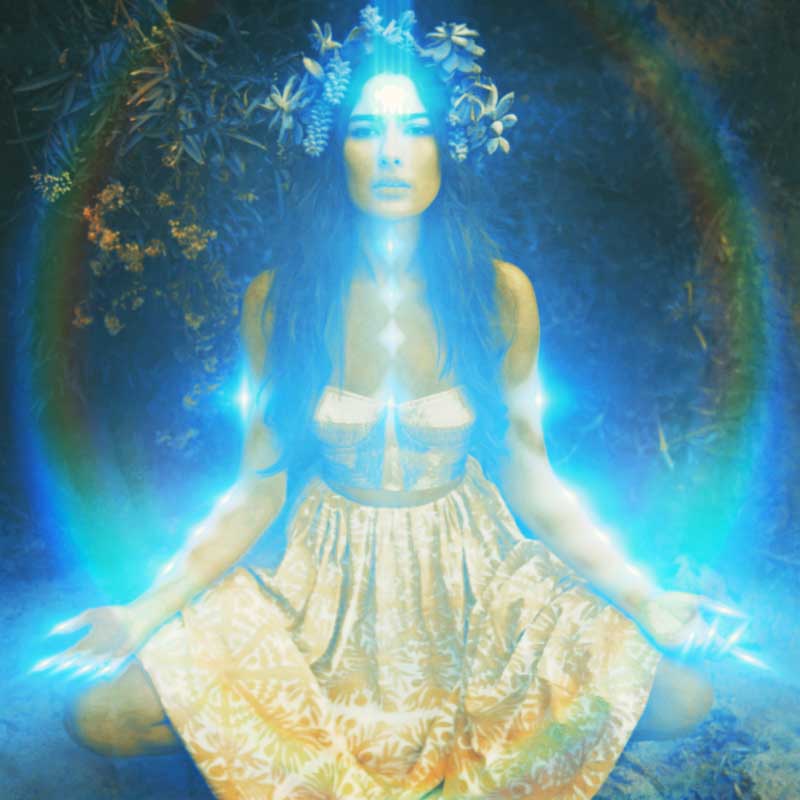 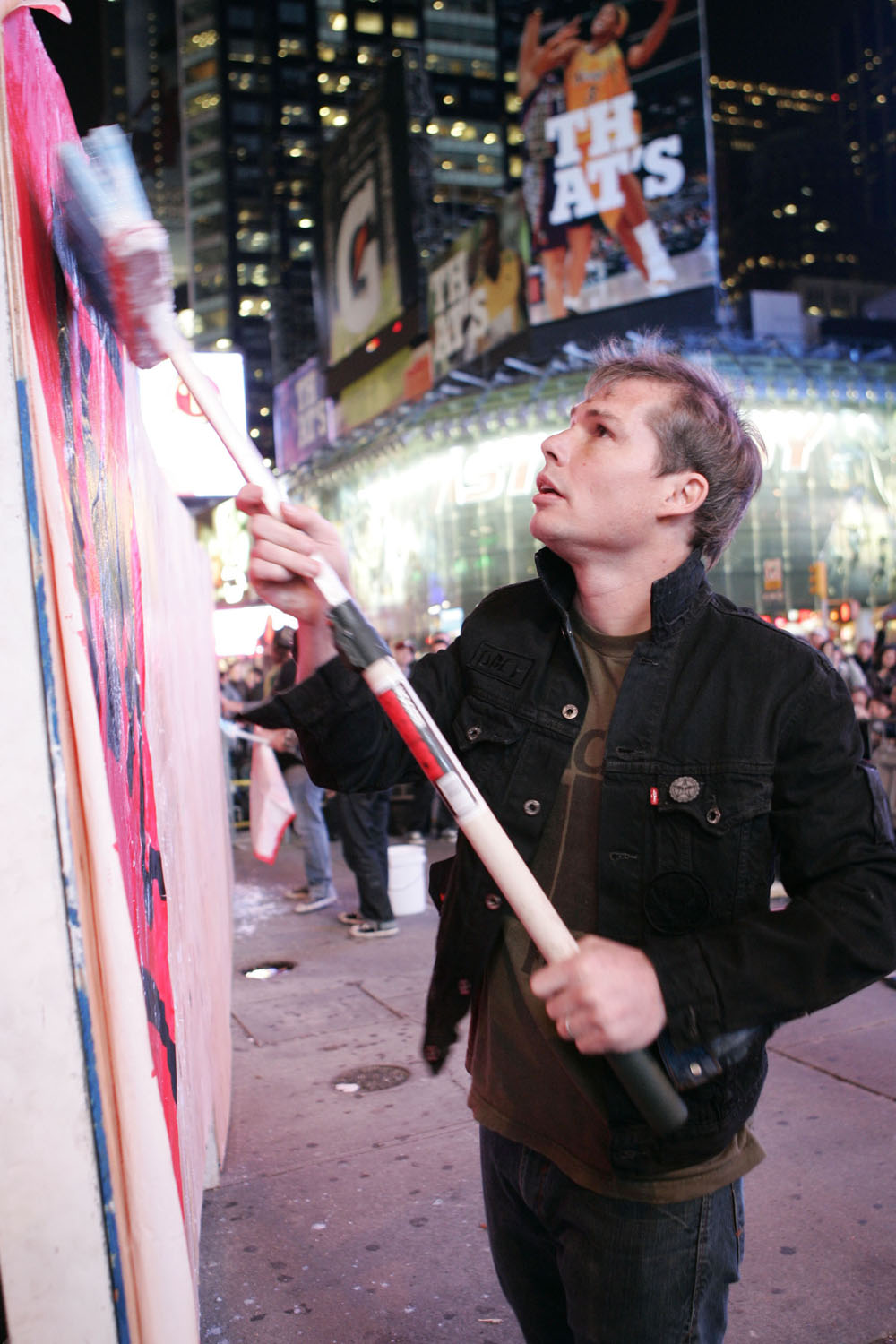