Last Nov 12, Carrie Underwood was the center of attention as she walked the red carpet at the 41st Annual Country Music Awards wore a gold Nancy Gonzalez clutch to match her yellow dress. Underwood won an award for Best Female Vocalist. 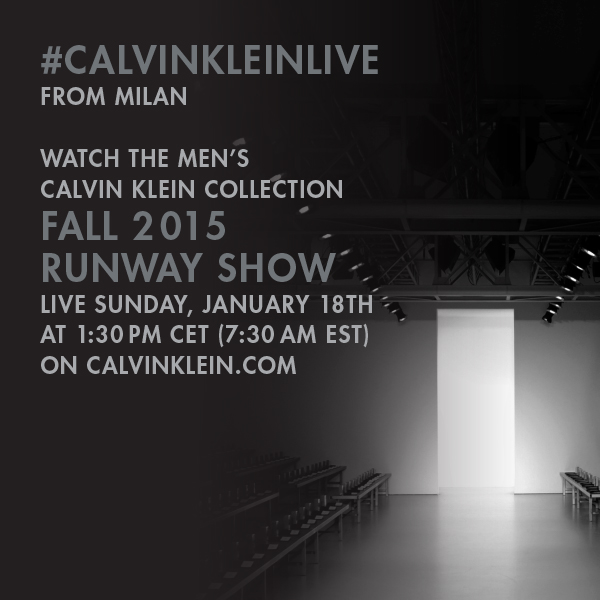 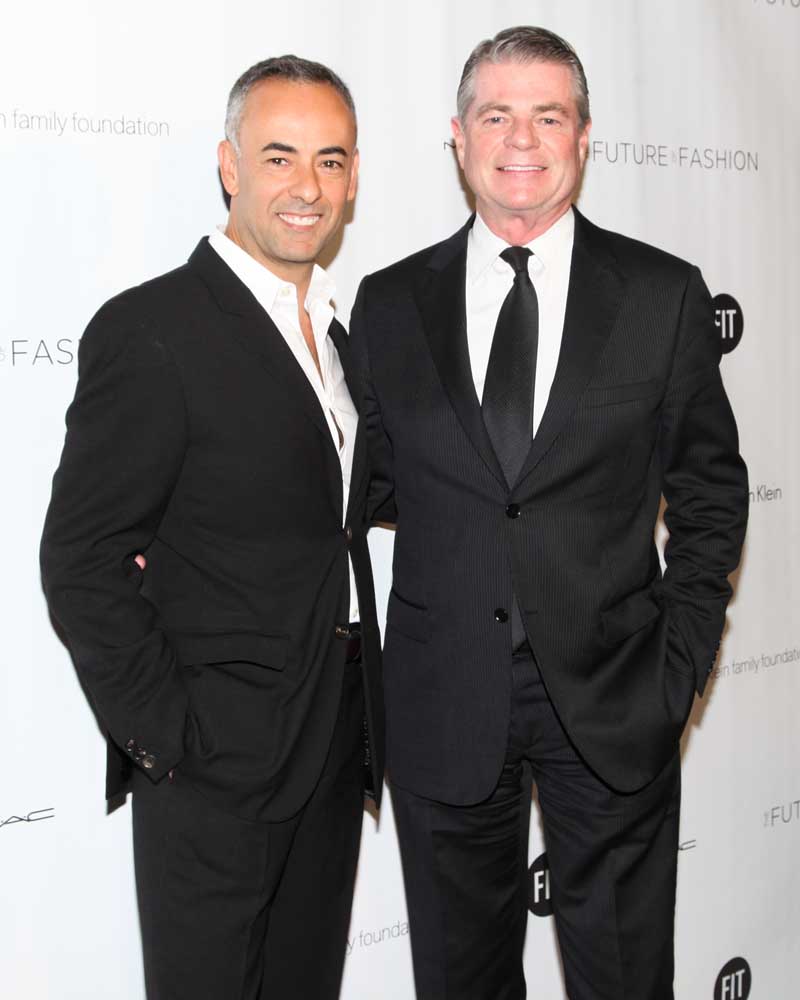 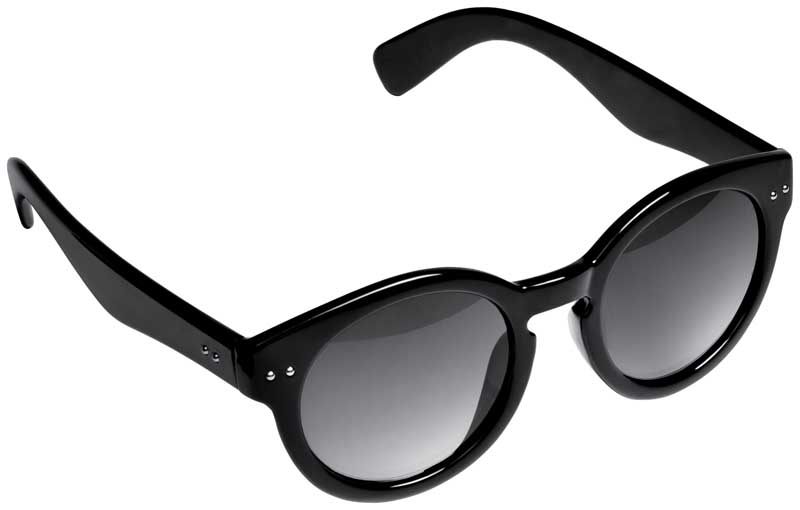