LONDON, Dec 9, 2008 / FW/ — Christopher Kane, Erdem and Marios Schwab will receive the BFC’s Fashion Forward sponsorship for the Fall 2009 London season, the second time that all three designers will be receiving the grant.

Supported by the London Development Agency, the BFC Fashion Forward was established two and a half years ago to provide financial supported to the UK’s most talented designers who are in the early stages of developing their business.

In 2006, Christopher Kane launched his own label with his sister Tammy (collaborator and business partner) and has gone on to build his label into a major player in the high-fashion world. The label is a key contributor to trends, demonstrating a contemporary and progressive vision.

Glaswegian-born Christopher Kane designs creatively fuse fabric, colour and print. In the year 2000, Christopher moved to London when he was 17 years old to enroll at Central St Martins School of Art. In September 2006, Christopher was awarded New Generation sponsorship from the British Fashion Council and he held his first solo catwalk show. He went on to receive NewGen support for four consecutive seasons. His successes culminated last year with the receipt of the New Designer of the Year award at the 2007 British Fashion Awards.

Erdem was launched in 2005 by Erdem Moralioglu and has since won plaudits for its signature look fusing sharp, forward tailoring with romanticism and bold graphic custom-designed silk prints.

Erdem studied in Canada, and following a defining internship for Vivienne Westwood he moved to London in 2000, earning a masters degree from The Royal College of Art. He went on to close the 2003 RCA Show with his graduate collection. After a stint in New York assisting Diane Von Furstenberg, Erdem moved back to London to establish his own label.

Erdem has staged four London Fashion Week shows and in 2007 he was awarded with the British Fashion Council Fashion Enterprise Award sponsored by Swarovski. His exquisite designs are consistently in demand and are synonymous with style icons such as Keira Knightly, Kirsten Dunst, Nicole Ritchie, Elle MacPherson, Claudia Schiffer, Tilda Swinton and Chloe Sevigny.

Marios Schwab has been credited with leading the body-conscious fashion movement with his figure hugging feminine dresses since his label launched in 2005.

Marios Schwab has shown on schedule at London Fashion Week since SS06 when he first received the British Fashion Councils NewGen sponsorship. He went on to receive NewGen sponsorship for four consecutive seasons.

His dresses have been worn by Kate Moss, Hilary Duff, Kylie Minogue, Thandie Newton and Clemence Posey. Marios Schwab was awarded Best New Designer at the British Fashion Awards in 2006. In 2007, he was the winner of the Swiss Textiles Award. 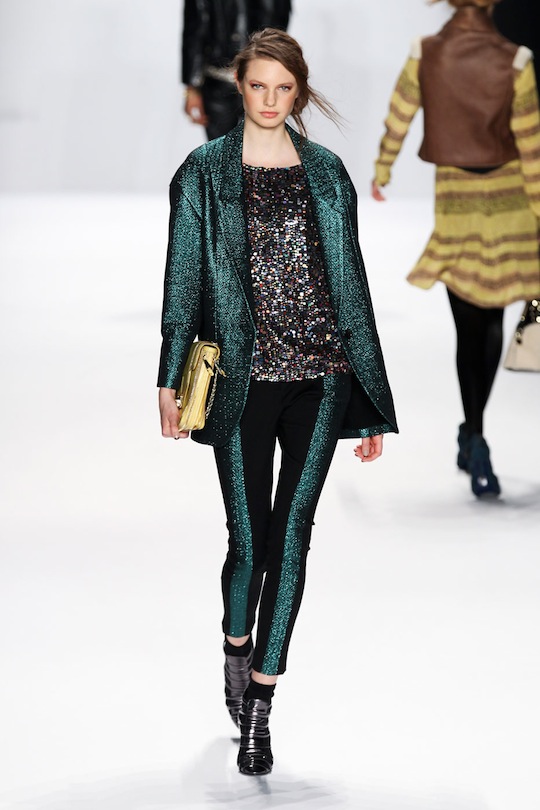 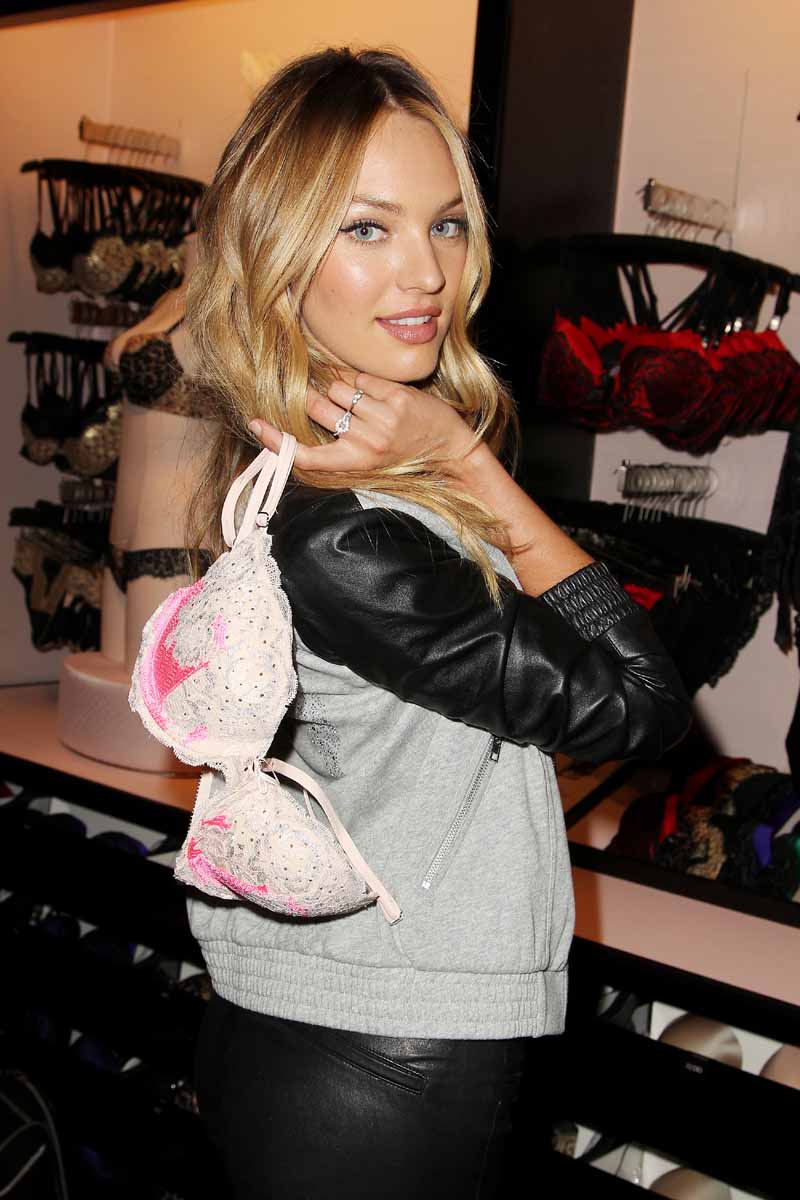 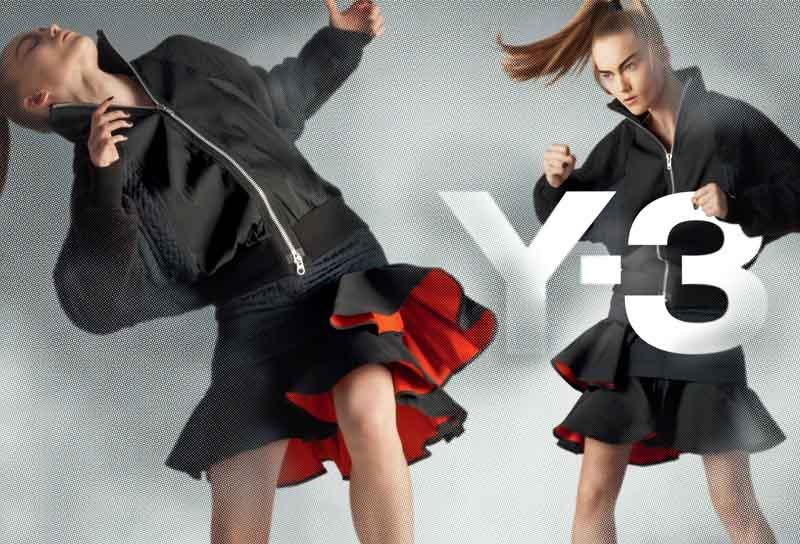