Duracell created specially designed snowbikes that use rotary technology to capture energy through the spinning wheel when the bike is pedaled. Power is then routed into the Duracell Battery Center, where it will be stored until New Year’s Eve and trusted to light the night’s most important moment. To illuminate the sign throughout the entire Ball Drop ceremony, Duracell needs 230 pedaling hours and that is where Gisele Bundchen and her sisters come in.

“I am so excited to have my family in town for Christmas and we’re going to do things you can only do in New York City — including being part of this great project Duracell has in Times Square,” said Bundchen.

Open to the public, all guests to the Duracell Power Lodge at the Charmin Restrooms in Times Square can hop on a snowmobike to generate power, which Duracell will capture and use to illuminate the “2009” sign.

Visitors also can recharge from the frantic holiday pace with a variety of entertainment activities. The Duracell Recharge Rest Stop lets visitors plug-in and charge their personal entertainment and digital devices — including digital cameras, cell phones, BlackBerrys, iPods, MP3 players and gaming devices — at Duracell power stations. Families can enjoy multiple Wii stations and check out some of the hottest toys of the season, including Mattel’s D-Rex Interactive Dinosaur, courtesy of Duracell and partners Nintendo and Mattel.

The Duracell Power Lodge is being held in conjunction with the annual Charmin Restrooms in Times Square. For the third consecutive year, the Charmin Restrooms have returned to Times Square and the Duracell addition creates two floors of fun: the first for “relief” where tourists and New Yorkers alike can enjoy the ultimate bathroom experience and the second where visitors can “recharge” their devices and their holiday spirit.

The Duracell Power Lodge and Charmin Restrooms are open now through December 31st from 10 a.m. to 9 p.m. Sunday through Wednesday, and 10 a.m. to 11 p.m. on Thursday through Saturday. They are located at 1540 Broadway in Times Square between West 45th and West 46th Streets.

The Power Lodge and Restrooms will close at 6 p.m. on Christmas Eve and 3 p.m. on New Year’s Eve, and will be closed on Christmas Day. In addition, this year, the Charmin Restrooms will also be open on New Year’s Eve from 12 a.m. to 2 a.m., offering the crowd of millions in Times Square a safe and accessible bathroom haven after the 2009 Ball drops. 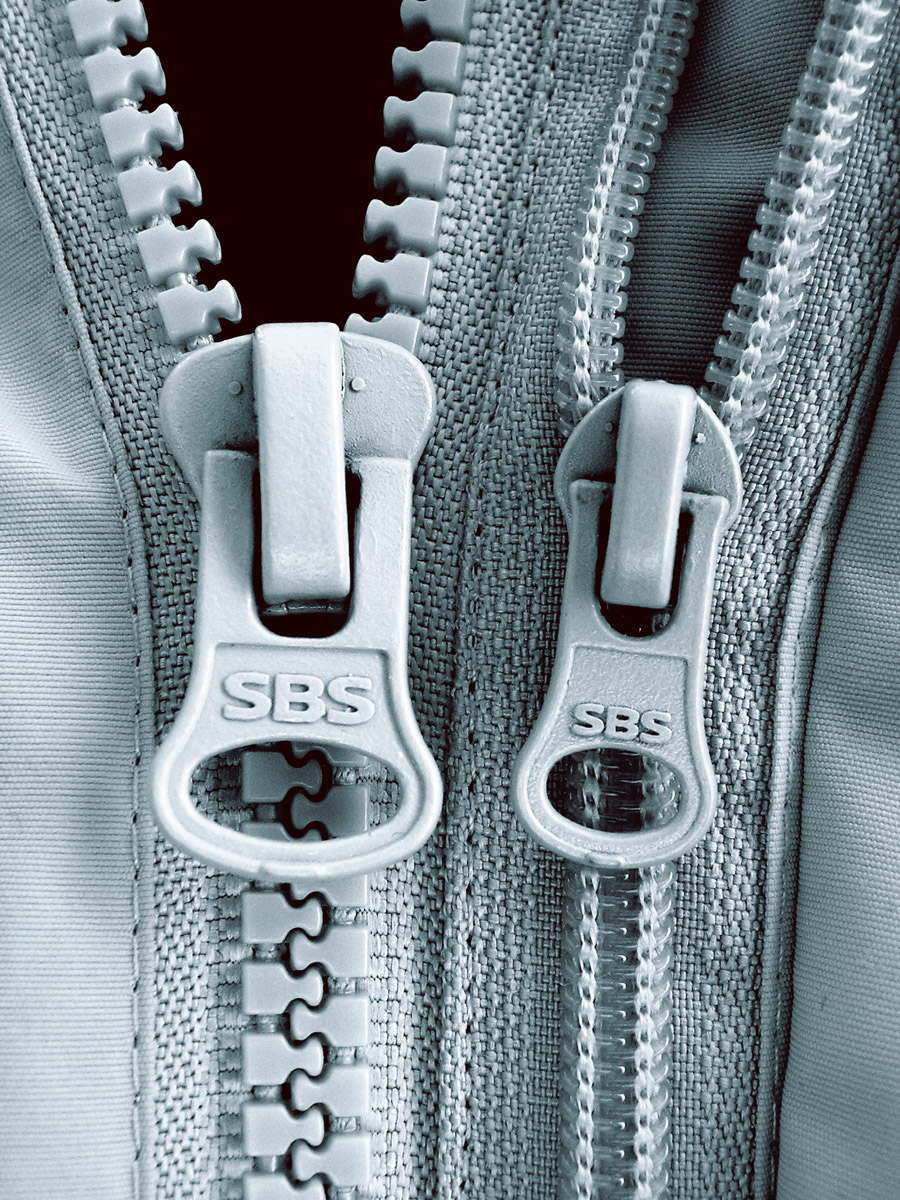 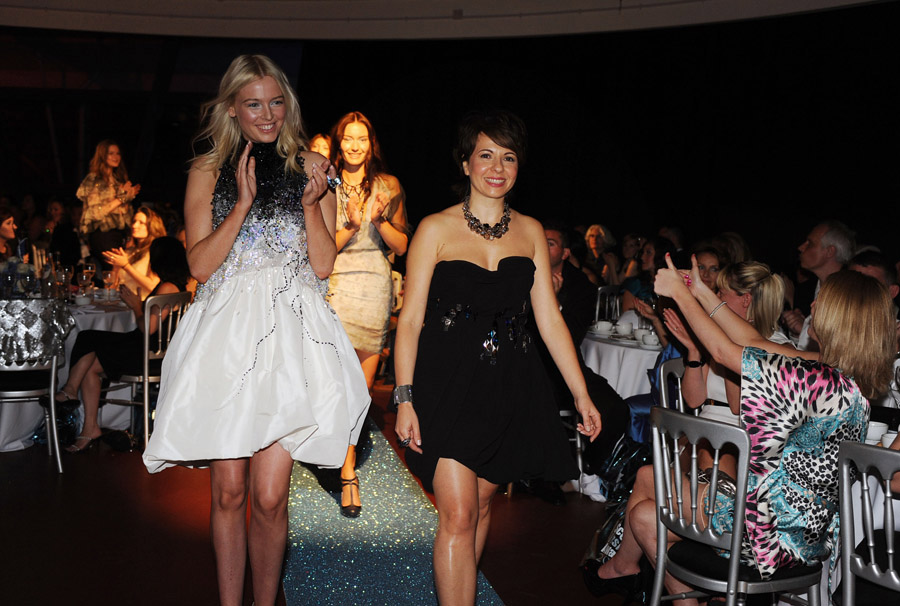