DALLAS, Dec 4, 2008 / FW/ — Inspired by The Bombed Mache, Ksubi’s High St. Armadale store and won the Best Retail Interior Design Awards 2008, LEST WE FORGET is the Australian’s design collective’s take on a pop up store.

Popularized by Commes de Garcon, pop up stores is guerrilla type retailing wherein locations are only there for a limited time, usually for a month or so. Calling it ‘Pop N Shop’ for their take in this trendy way of selling, Ksubi promises their growing number of fans access to the brand while guaranteeing exclusivity.

Explaining Ksubi’s decision to create Pop N Shop, Dan Single states, “We are easily bored, here at Ksubi. The idea of opening a pop up shop is a great way to cure the boredom. IT’s exciting building them, and before you can you get sick of it…pfffffft! It’s gone!”

The design collective’s first foray LEST WE FORGET opened last week in Melbourne. Located at Don’t Come – the Schwipe gallery, the pop up store takes over half of the gallery space for 12 weeks and houses the latest in Ksubi along with one-off and exclusive pieces.

Anticipated to launch globally, Ksubi’s Pop N Shops will open for three months. With the first one already opened in Melbourne, Brisbane and Sydney are soon to follow. Each new location will feature an original interior designed by the Ksubi collective.

LEST WE REGRET features 120 glass jars, suspended from the ceiling with wire, containing shredded Quarterly Economic Activity Survey’s from Australian Bureau of statistics. An acknowledgement of the tough economic climate yet a call to arms to advance without regret in pursuit of joy, freedom, ecstasy, laughter and glorious imperfection.

“There are so many glass jars, our neighbors thought we were starting a meth lab when we were setting up,” commented Micha Schwipe of the Don’t Come (Schwipe Gallery) 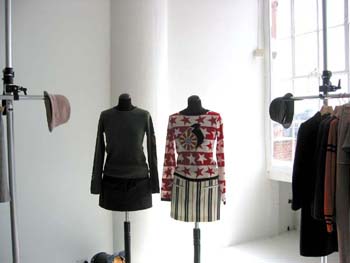 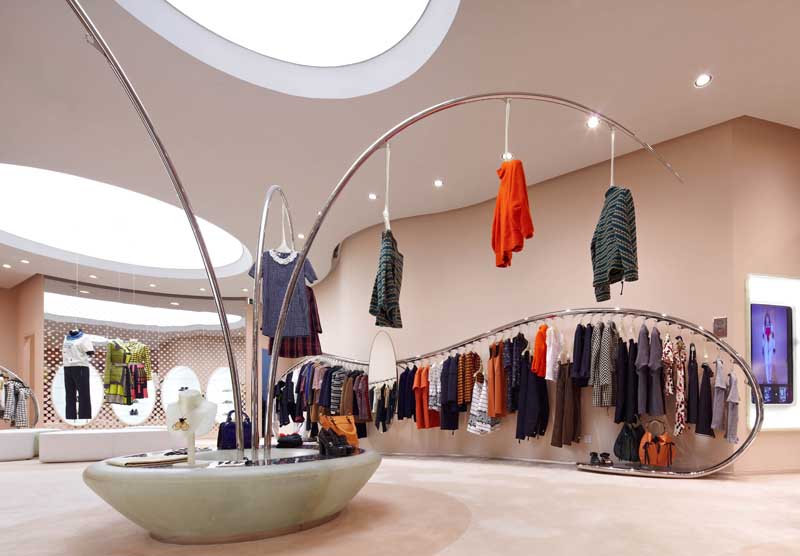 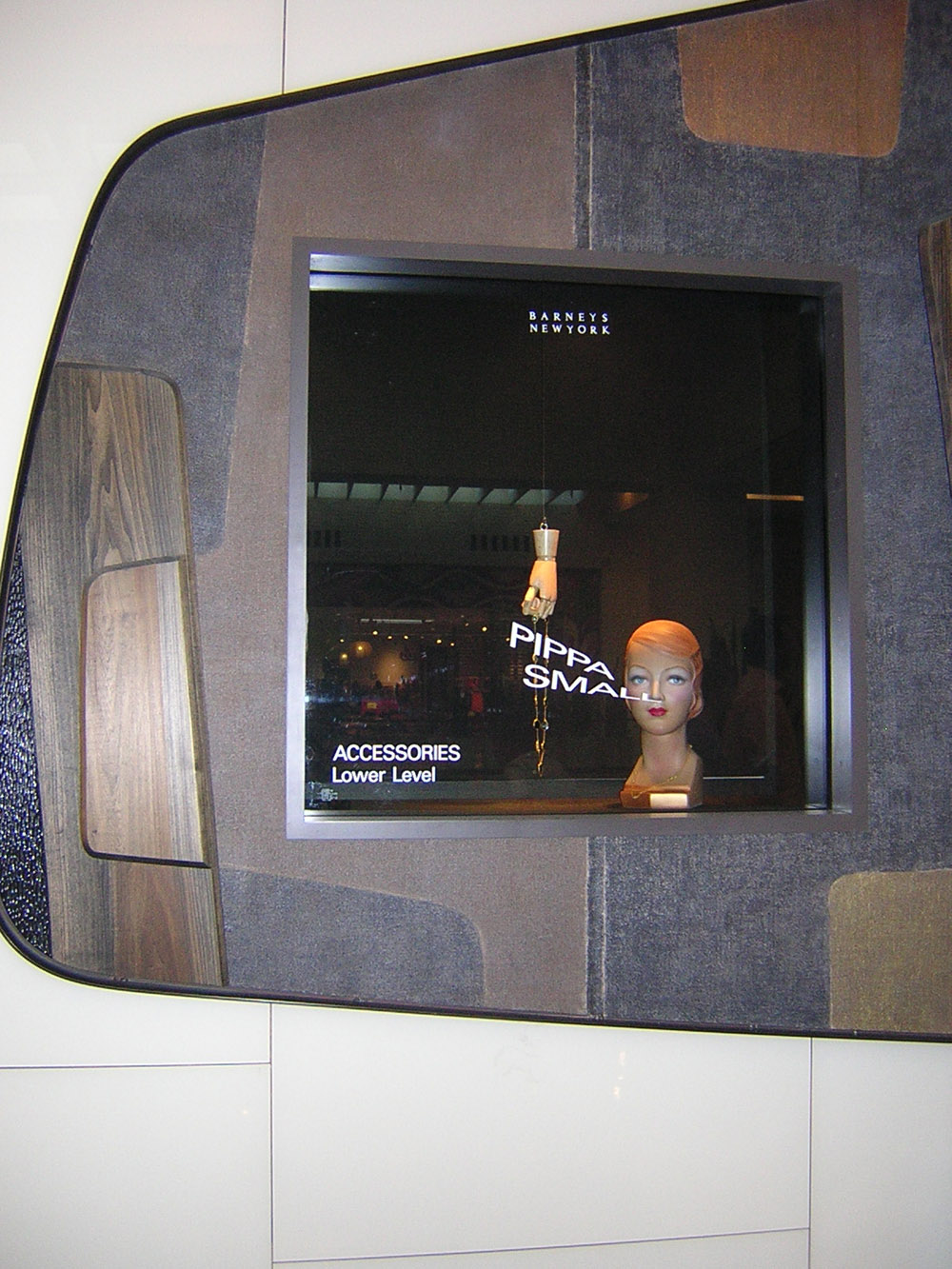