DALLAS, Dec 10, 2008 / FW/ — Though some retailers at the Galleria Dallas decided to make Christmas a black & white affair, majority of the stores actually believe in the Christmas spirit as their store windows prove.

Arden B, Bag N’ Baggage, BCBG, Bebe, Gregory, Gymboree, Juicy Couture, Tiffany and Victoria’s Secret are all in a celebratory mood for Christmas.

The Christmas tree at the skating rink of the Galleria Dallas is literally the biggest sign that the season of giving is alive and well in this shopping center. 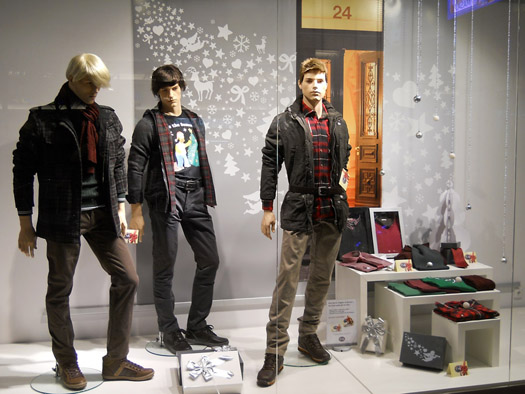 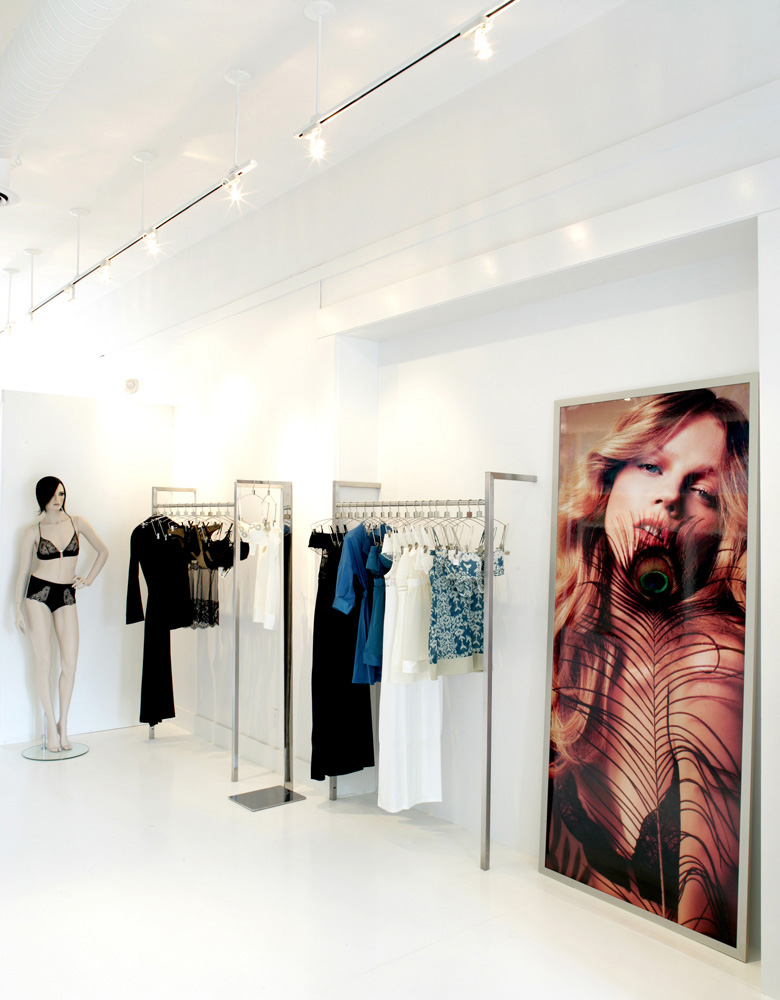