One of the pillars of the Cibeles Madrid Fashion Week, Alvarado was there when it all begun in 1984 as Pasarela Cibeles. His fashion shows have always received wide exposure in the international avant-garde press (Vanity, Stern, Interview, The Face, I-D, etc.) as have his presentations in Milan, Florence, Berlin, Munich and Bordeaux.

In 1999, he was appointed Chairman of ModaFAD. In 2002, he created the company Alivio & Co. for project creation, including the masterminding and undertaking of exhibitions such as «Paper Chic» (Madrid Lives Fashion-IFEMA), «100%100 Catalan and Balearic Design» (Ramón Llull Foundation), «20 years is nothing… Sybilla» (Moda Barcelona and FAD) and «TotalChic» (Madrid Lives Fashion – IFEMA). He was curator of the following national contests: General Óptica, Brugal Awards for New Designers, and of the Manuel Piña Contest for New Designers.

In January 2006, in conjunction with other fashion designers, he founded the ADÑ Association. In 2007, he developed the men’s tailoring project «BY», designed a label for Viña Tondonia, a linen wear line and men’s accessories. 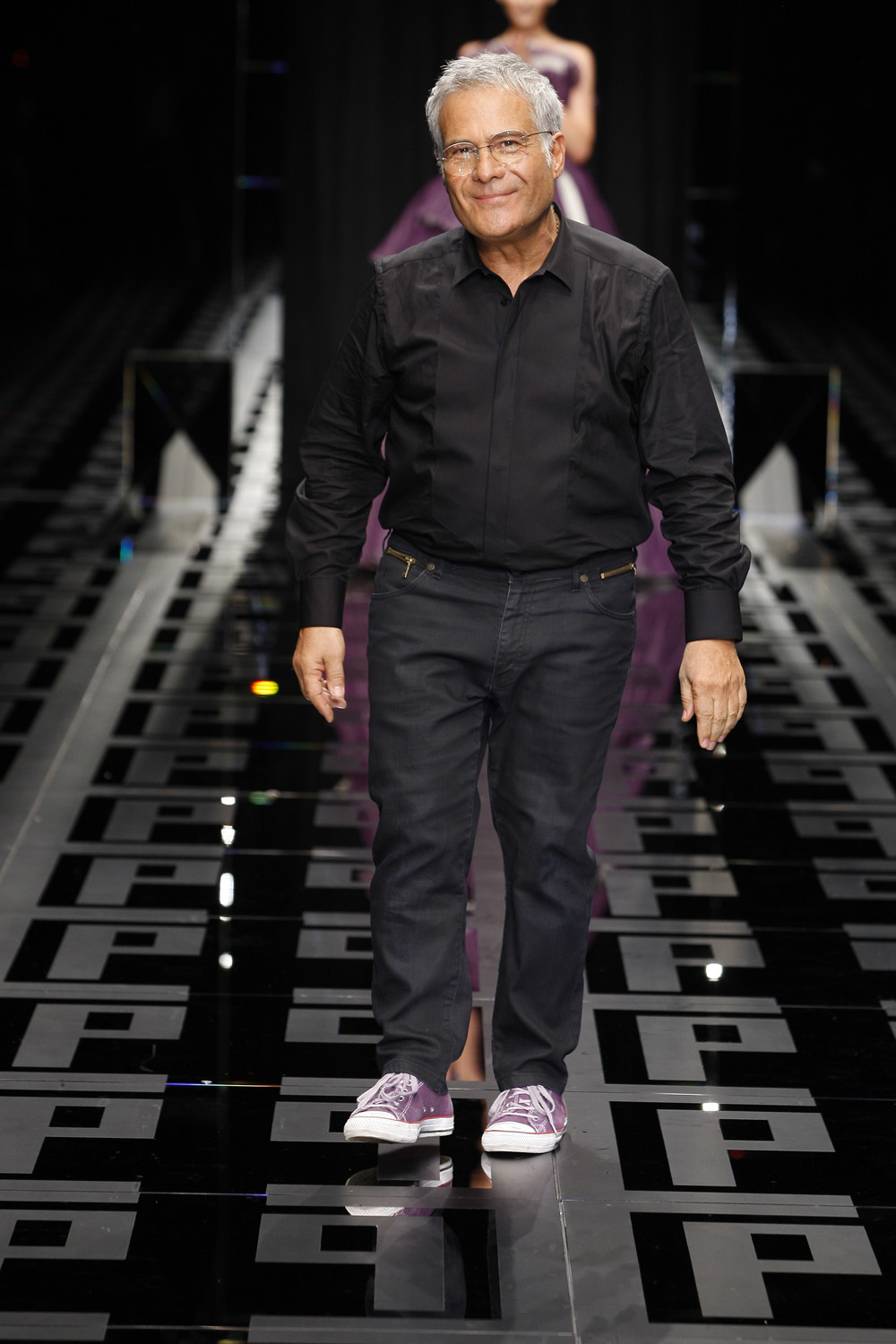 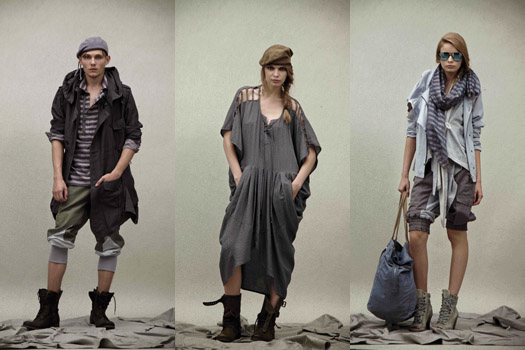 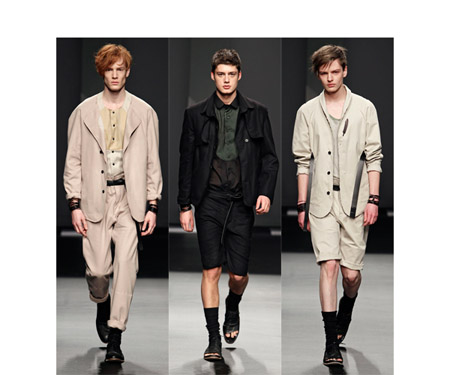