The ad will appear on print, billboards, online and on television beginning February and will run through March. The Spring 2009 campaign includes several :15 and :30 commercial spots that will initially be exclusively available on Friday, January 30th on-line at www.calvinkleinjeans.com, which will be the brand’s future U.S. e-commerce site.

Following that, the video will be seen in more than 15 countries including the U.S., Italy, France, Germany, Spain, U.K., Hong Kong, Korea, India, Australia, New Zealand, Mexico, and Canada on cable television and on-line.

The global print and outdoor executions will be seen in 25 countries spanning Europe, Asia, Japan, and the Americas, all timed to coincide with March 2009 magazine issues. 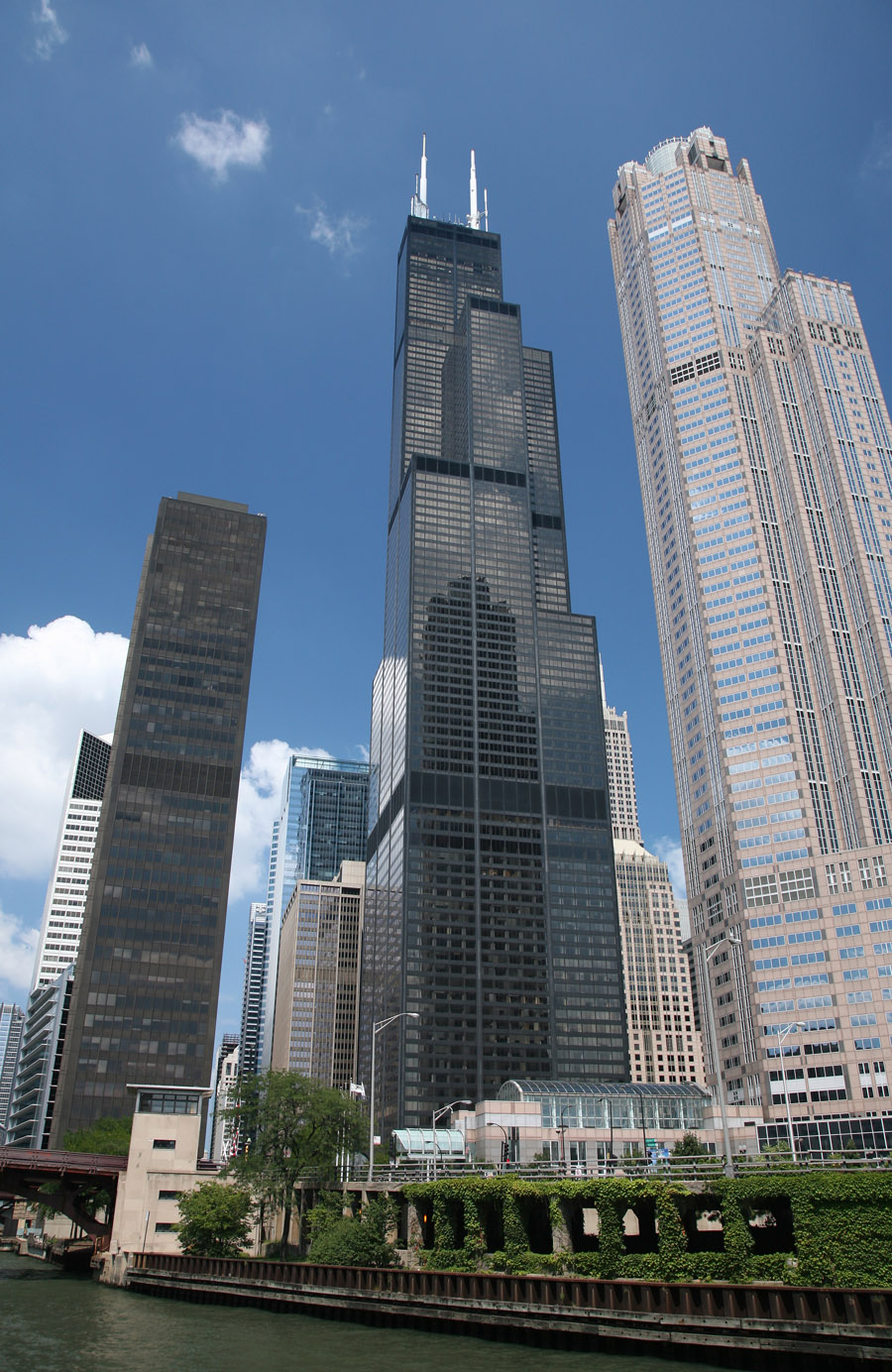 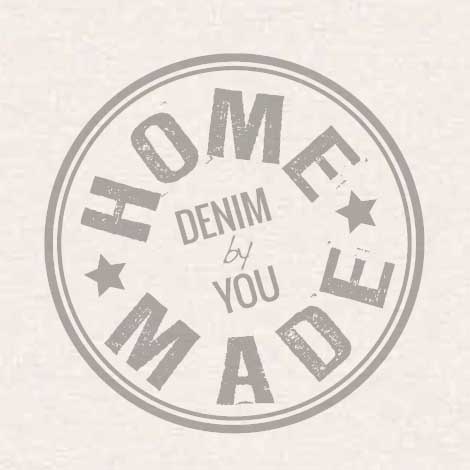