NEW YORK, Jan 15, 2009 / FW/ — Monday night, MIT presidential research fellow Neri Oxman was named the winner of the first annual The Earth Awards for her groundbreaking project FAB.REcology, which combines the principals of biomimicking with the design and construction of built environments.

An architect and a MIT presidential research fellow, Neri Oxman’s FAB.REcology attempts to establish new forms of experimental design. A graduate of the AA School of Architecture, and previously a medical scholar at Hebrew University and the Technion Institute of Technology, Oxman is currently based at the Massachusetts Institute of Technology, where she is a presidential research fellow and a PhD candidate in Design Computation. She is the founder of an interdisciplinary design initiative, MATERIALECOLOGY.

For her revolutionary work FAB.REcology, Oxman receives a significant cash prize from The Earth Awards, as well as a stunning trophy designed and handcast by Royal Selangor in Malaysia.

The Earth Awards conducted a global search for products and concepts that are sustainable, innovative and for many, essential to improving basic quality of life. Submissions were received from designers worldwide, in disciplines as varied as industrial design, architecture, fashion, agriculture and alternative energy.

The awards specifically sought out nascent designers whose work is not commercially available, giving them an opportunity to have their ideas analyzed by leaders in the field of environmental design and policy.

Though only one winner was named at The Earth Awards, all finalists will be introduced to industrialists and joint venture companies in the hopes of generating significant commercial opportunities for their work. 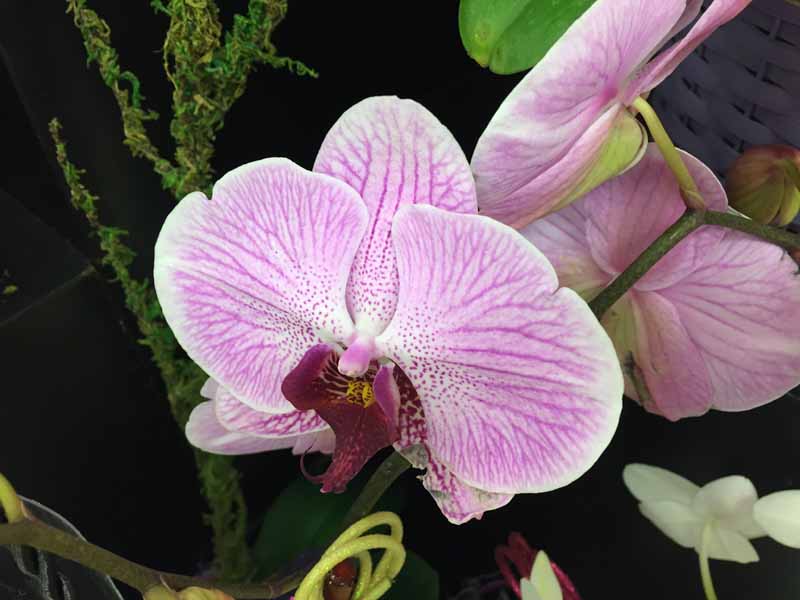 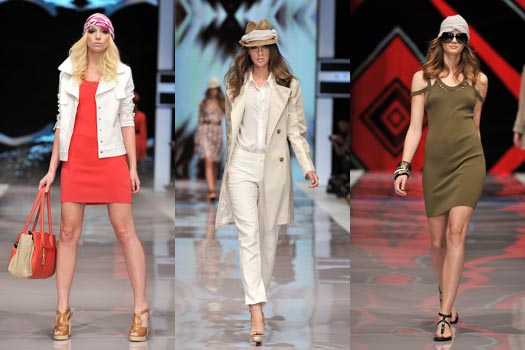 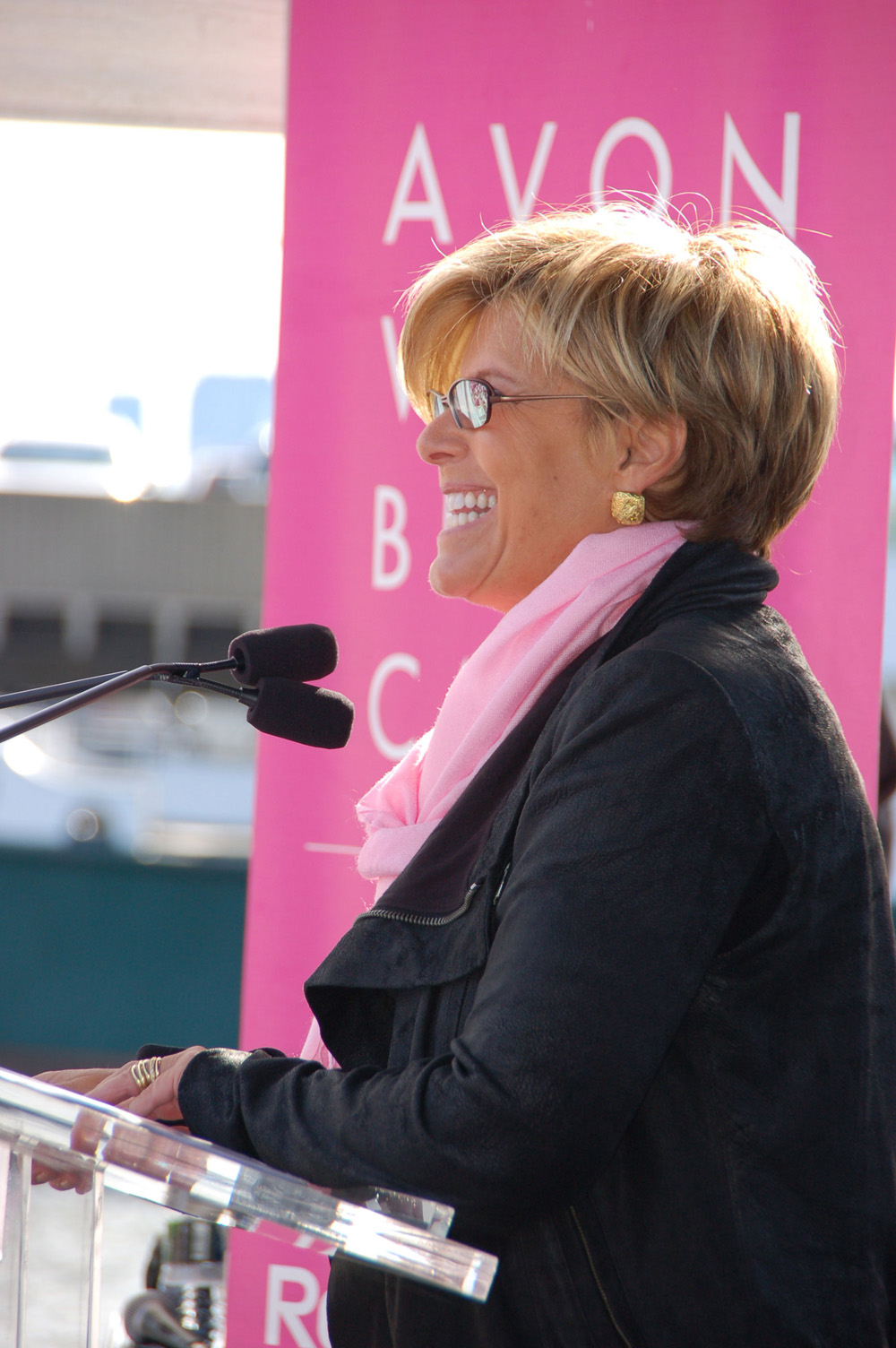