Gaetano Navarra’s vision of the adventurous Heinrich Harrer, the real life climber from ‘Seven Years in Tibet’, who was played by Brad Pitt in the movie with the same title, mixed with David Sylvian, the British androgynous lead singer of the band Japan is a definitive statement for Fall 2009 that could easily be the dominant look for the next decade.

Proposing knitwear with the hefty and visible grain of hand-knitting, Navarra added tresses and large ribs placed vertically, horizontally and across. Paired with the corduroy climber clothes, again proposed with large ribbing but this time with a faded look and cloth and felt inserts, there is the familiar yet sublime feeling of futurism without looking sterile.

The first decade of the 21st century will always be remembered as being in love with chrome and stainless steel, as seen from cars to appliances. In clothing, it was translated into metallic, which fashion reviewers saw as futurism and the whole world concurred.

As we enter the second decade of the new millennium, there is a sobriety among us, wherein Gaetano Navarra shows in his sharp construction, clean cuts, well-defined shoulders and slim fit. Each element in the wardrobe corresponds to a specific volume: coats are short and fitted, knitwear is oversize, trousers are wide to the knee – with quality pleats – and then tight to the ankle, which is barely skimmed.

But there also is a specific focus on bespoke, producing suits that are cut to perfection. Hot-pressed pleats produce an armored fish-scale and/or snake-slough design on the jacket, the coat and the trousers. Velvet features a “material” pin-stripe: the smooth and almost shiny feel is interrupted by thin opaque lines.

Crumpling is almost the norm: even the trench-color trench is froissé. The coat, trench and caban in quilted lined fabric are weightless yet extremely warm. Just like the nappa-finish sheepskin clothes or the ones in flowing and shining camel wool, in bouclé wool, in “extracted” angora wool.

As for the shine, Gaetano Navarra relegated it to the shoes as a shiny metal point and back heel, thus giving this decade’s love affair with chrome a solemn almost respectful goodbye. 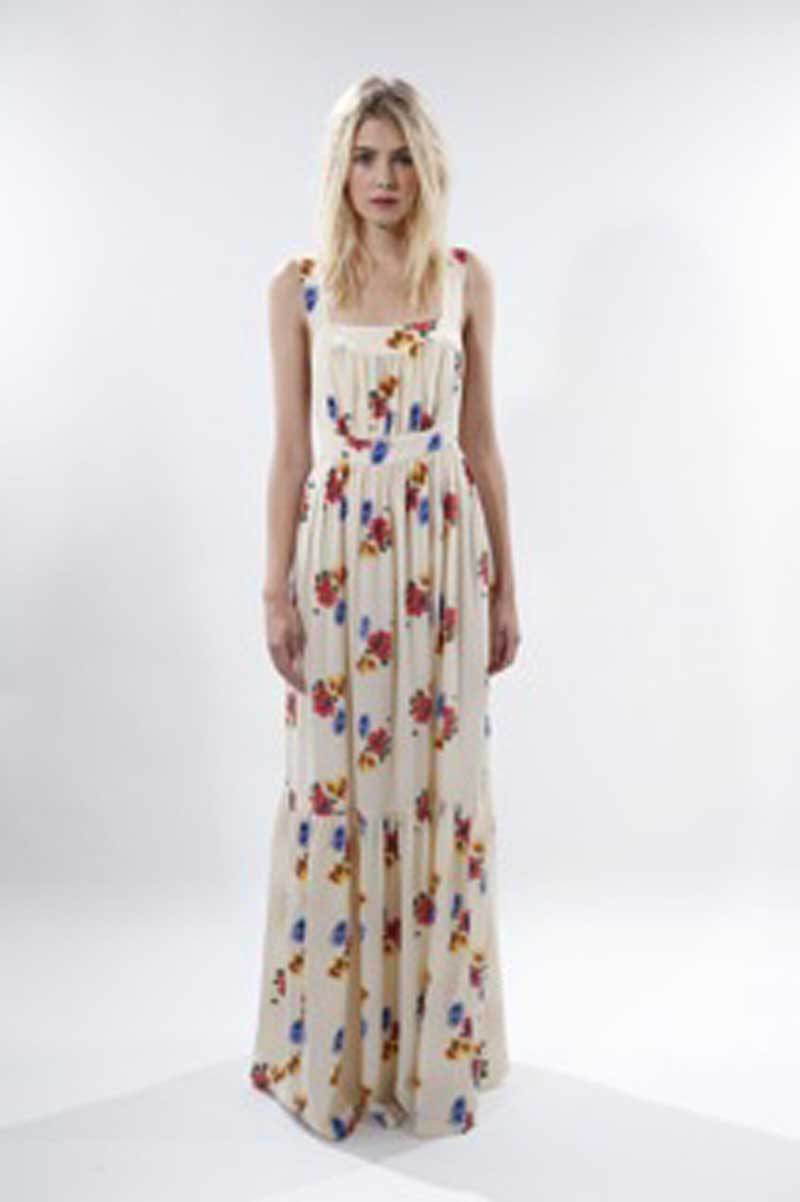 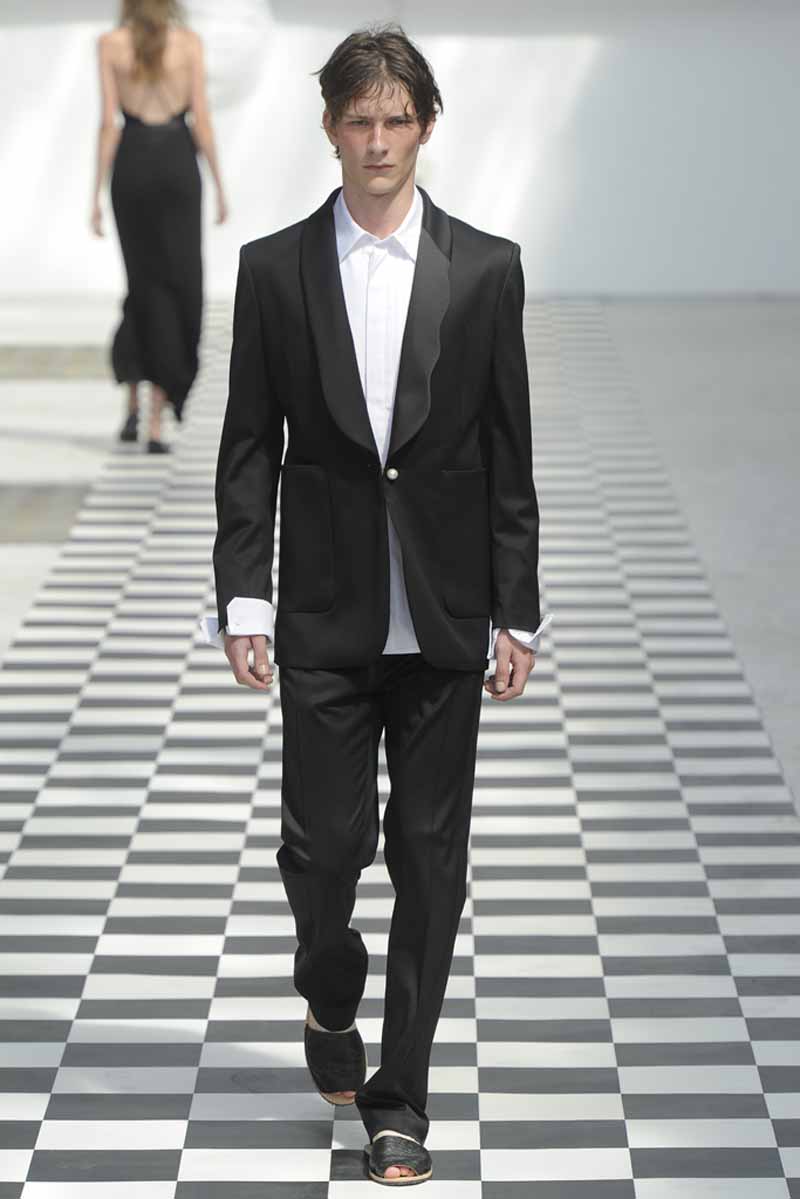 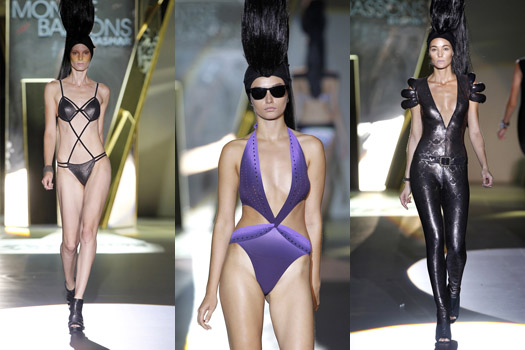