MILAN, Jan 19, 2009 / FW/ — For the first day of Milano Moda Uomo Fall 2009 collections, menswear designers showed their sensitivity to the current economic condition but they continued the search for the new silhouette that will define the next decade. In this somber mood, we found the strong silent male who is very modern in his androgyny.

As we enter the second decade of the 21st century, metallic shades are being left behind. While it was the epitome of modernism and futurism during the 2000s, androgyny is replacing it courtesy of the popularity of the Japanese manga cartoons and video games.

But androgyny is seen in a different light today. When Hedi Slimane cut the male silhouette razor thin during the 2000s, there was a rock star quality built in to the look. Gaetano Navarra, Ennio Capasa of Costume National, even Christopher Bailey at Burberry Prorsum see the androgynous male as the strong silent type, almost heroic in their stance. Tom Notte and Bart Vandebosch of Les Hommes were even courageous enough to define the Fall 2009 / Winter 2010 lad as the new Renaissance man.

Raf Simons at Jil Sander could easily well be the most innovative during the first day’s showing as he put shape on the male silhouette as if they were wearing corsets. But, instead of looking effeminate, the look remained masculine. And that also applies with Missoni wherein Angela Missoni is trying to reinvent the label’s menswear line with new ways to propose knits. 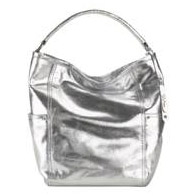 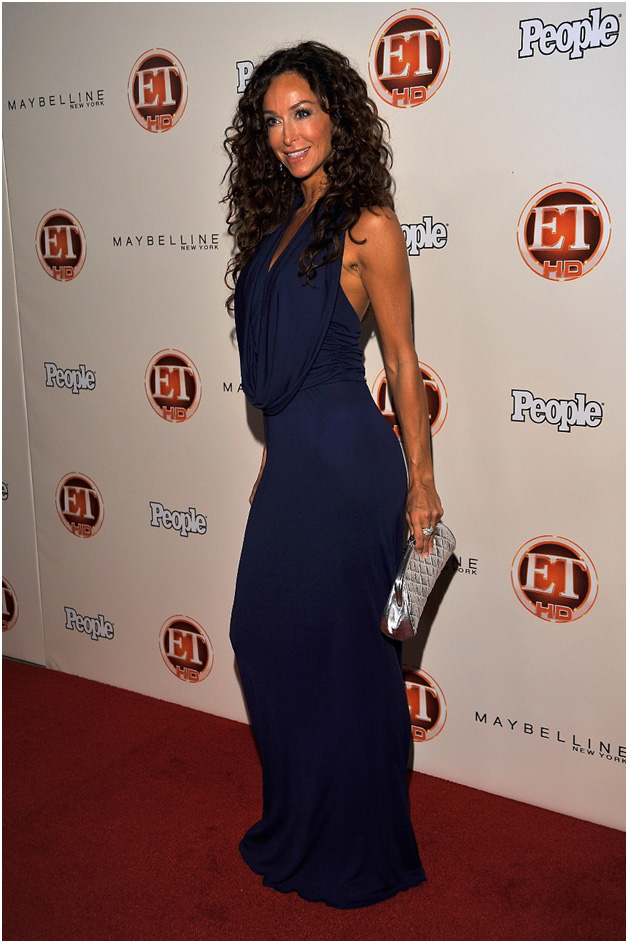