MADRID, Jan 9, 2009 / FW/ — Nowadays, when someone says green, it connotes eco-friendly. Joseph Abril begged to differ. His all green Spring 2009 menswear collection is based on malachite, scientifically known as copper carbonate and it comes naturally in different shades of green, from bright to blackish.

Used as a gemstone or ornamental stone, malachite is said to have healing powers from driving away nightmares and bad dreams to improving ones moods, even bringing luck and good fortune to the wearer.

Building on the obvious color of green, Abril proposed different washes of malachite plus the suggestive colors of pearl and white in his Spring 2009 collection. Opting for cotton, nylon, linen, bamboo and cold wool, Abril’s vision for spring a comfortable, relaxed yet luxe looks in slim silhouettes.

With the line launched in 1996 as a bespoke made-to-measure label, Joseph Abril is considered a veteran to the Spanish fashion scene. Based in Barcelona, which also happens to be where he was born in 1962, Abril studied Fine Arts and Fashion wherein in 1991, we garnered the First Gaudi prize for new designers.The line was so successful that by 1998, Josep Abril was already selling in the international market.

Recognizing Abril’s creativity and commercial success, Armand Basi hired him as the Creative Director in 2003, a position that he holds up to today. The next year (2004) GQ bestowed him the Best Men’s Designer award. 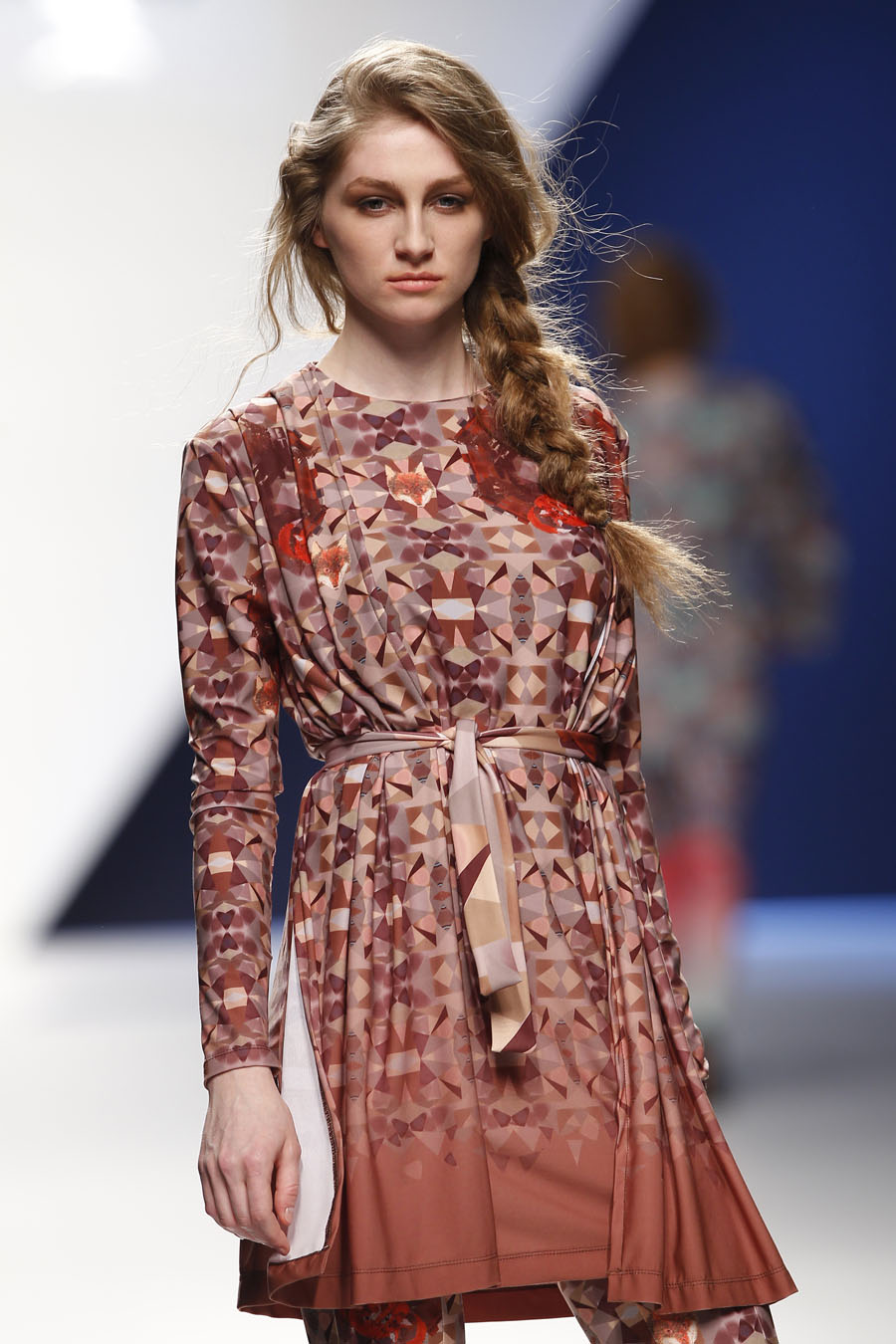 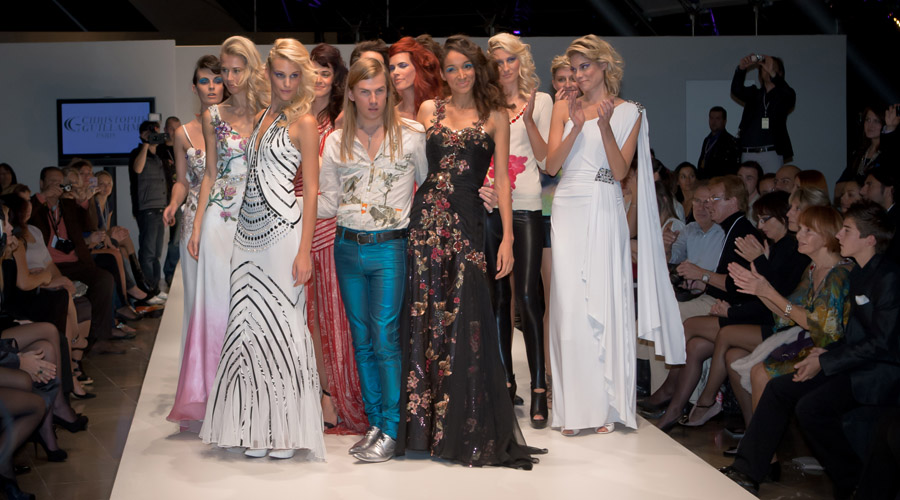