DALLAS, Jan 5, 2009 / FW/ — From rainbow colored laptops and desktop to Miuccia Prada actually creating a collection to dress up computer geeks, the fashion world has been making inroads to Silicon Valley since the turn of the century. Now, it is the computer world’s turn as Microsoft launched its SOFTWEAR line last December 15, 2008.

Currently just a collection of t-shirts with the iconic MS DOS fonts and Microsoft’s early logo when it was still based in Albuquerque, New Mexico, there is a certain retro feel and nostalgia in the pieces. According to AdAge, Microsoft describes it as “clothing line that taps the nostalgia of when PCs were just starting to change our lives.”

With Rapper Common as spokesperson and who just happened to put in his two-cents in the design process, Microsoft Softwear is more likely to be seen at Las Vegas MAGIC show than in New York’s Bryant Park.

But, don’t count the fashion capitals out, yet. With fashion houses looking for synergistic relationships outside the fashion arena, Microsoft Softwear can easily be vetted by any of fashion’s big names from Prada to Versace to Alexander McQueen to Philip Lim. 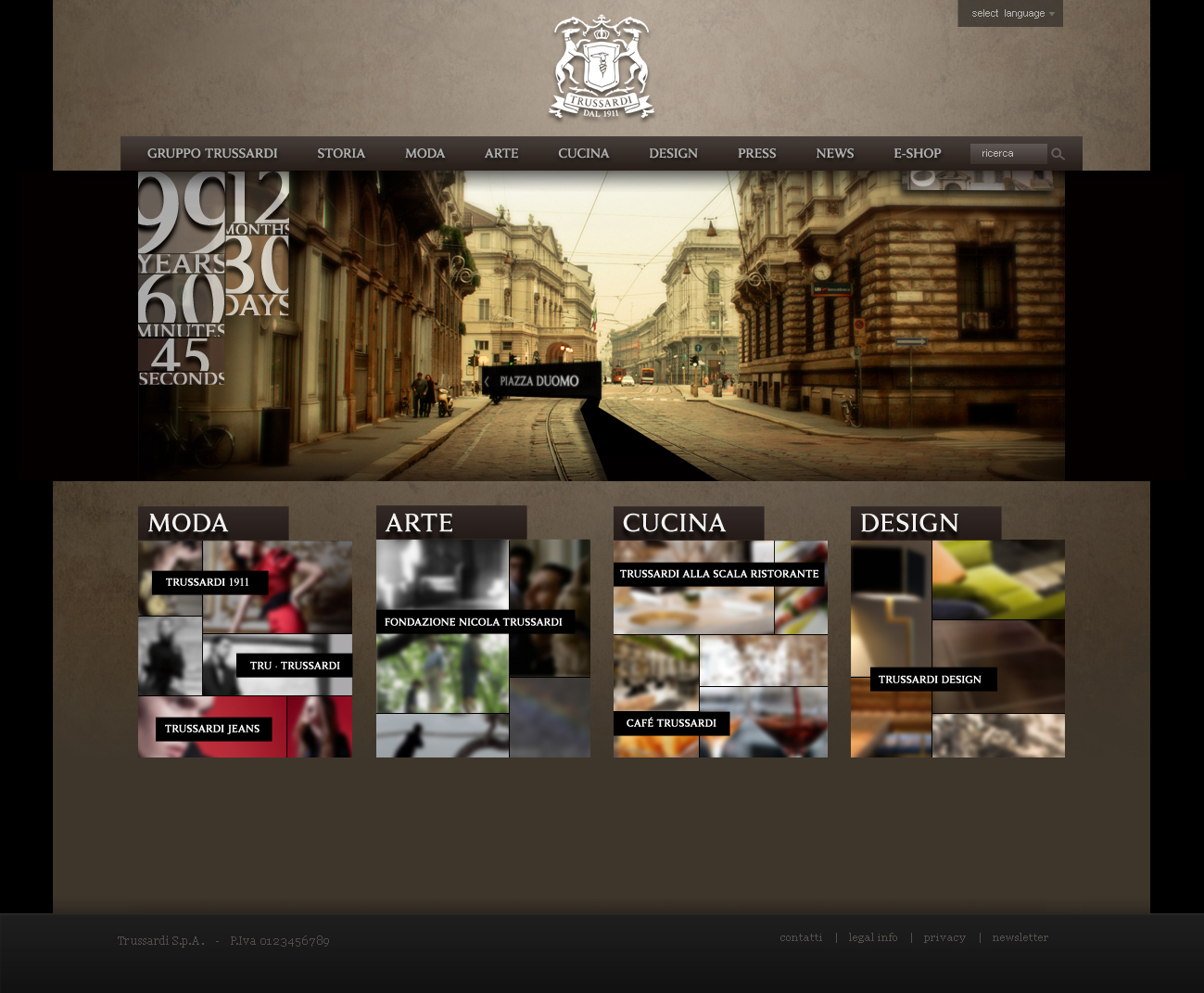 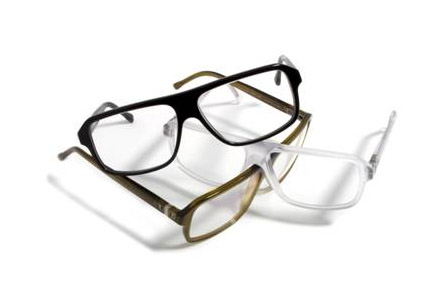 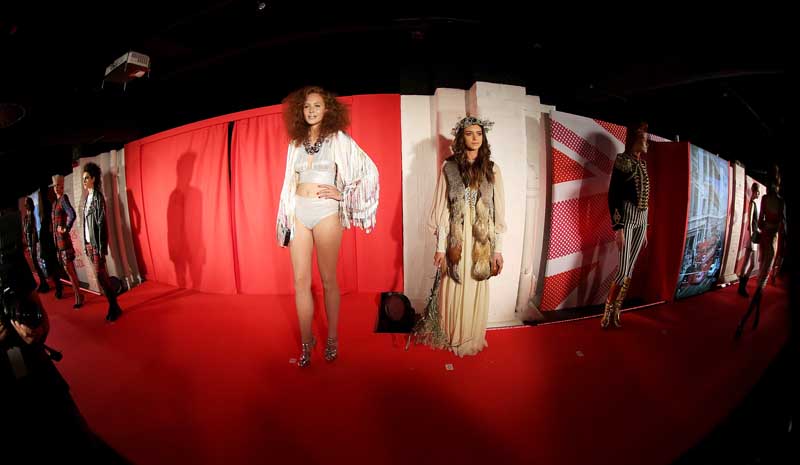