PARIS, Jan 24, 2009 / FW/ — Continuing the historical bent that he started last season, Takahiro Miyashita designing under the label Number (N)ine is modernizing the French royal courts this time after visiting the Queen Victoria for Spring 2009.

A woven mask encrusted with either crystal or grommets, worn with different styles of hats, the Number (N)ine lad will don multiple variations of the romantic jackets inspired costumes worn by the Knights Templars to the members of the Louis XIV court.

Woolen to shearling, jacquards and embossed, Takahiro Miyashita opted for luxe fabrics that are low key, a very politically correct move in view of the current world situation; though it could also be said that the Japanese designer has always been very subtle when it comes to luxury. Though considered a high street designer, Takahiro Miyashita had never gone over to the bling-bling crowd.

Though it is still the first day, it will be safe to say that the Number (N)ine Menswear Fall 2009 is one of the most creative and innovative of the season. 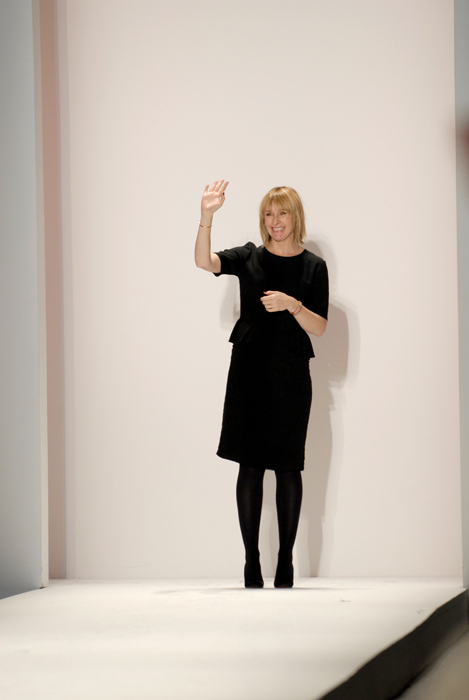 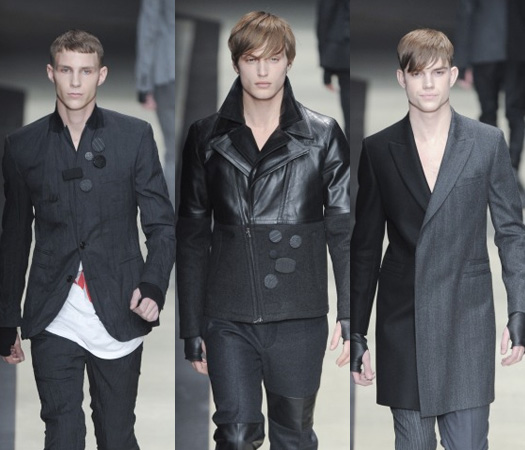 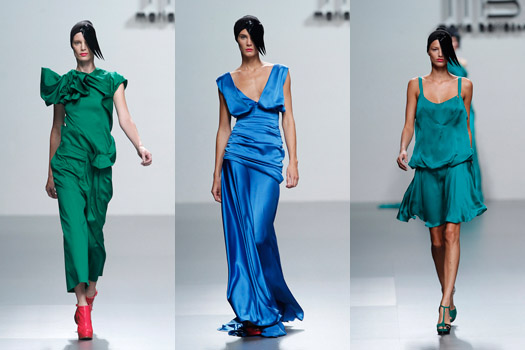