PARIS, Jan 2, 2009 / FW/ — From video games to clothing, androgyny is universally accepted. Yet during the 1960s, it was a revolutionary move by French designer and couturier Ted Lapidus who introduced the unisex look. He also popularized the safari jacket in the 1960s.

Nicknamed ‘The Poet of French Couture’, Ted Lapidus died Monday, Dec 29, 2008 at age 79 at the French Riviera. The funeral service will be held today in Paris, at continental Europe’s most famous cemetery, Père Lachaise, the eastern Paris resting place of Oscar Wilde, Jim Morrison and Edith Piaf. He is survived by three sons and a daughter.

Born on June 23 1929 in Paris as Edmond Lapidus, the son of an immigrant Russian tailor, he was educated at lycées in Marseilles and Paris. He launched his house in 1957 on rue Marbeuf after an apprenticeship with Christian Dior. He debuted on the Parisian runways in 1963.

His fashion house became a favorite of such 1960s celebrities as The Beatles, Jean Seberg and Brigitte Bardot. Numbering the wives of French presidents as well as starlets among his clients, Lapidus produced designs that were admired for their impeccable tailoring, unrivalled cut and high-quality finish.
His mass market fashion lines included miniskirts worn under coats, and he pioneered the military look, designing army-style greatcoats for women that featured brass buttons and epaulettes. 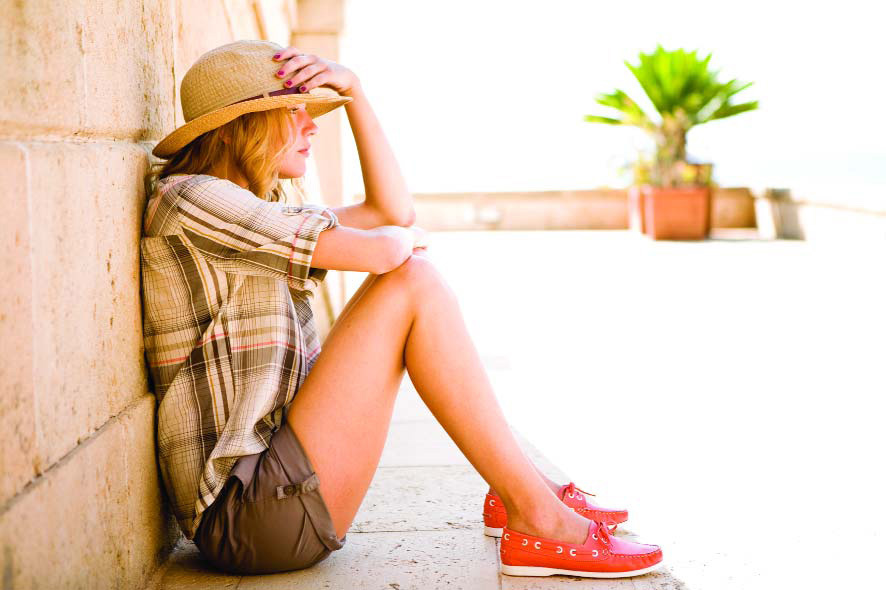