NEW YORK, Feb 14, 2009 / FW/ — Charlotte Ronson’s Fall/Winter 2009 show started off with the flirtatious antics of her sister, Samantha, and celebrity girlfriend, Lindsay Lohan canoodling behind the DJ booth.  Samantha provided the tunes for the show, which is where we lost Charlotte’s vision for the show.

The color scheme was centered around shocking-pink, but the music was more country and swing.  Ronson was quoted saying, “My inspiration came from 30s and 40s and post-war era fashions.”

We’re not really sure where that inspiration was translated into the collection though.  We did love her mixture of textures and styles, like rocker studded belts seen from the front that transformed into girly leather bows in the back.

Her styles often contrasted feminine and soft with rocker and urban-edge.  We loved her leather boots and edgy accessories that made the somewhat 1940s looks more modern.

She also embraced the trend of accentuating the hips and shoulders with draping and puffiness in her one-pieces and high-waist pants.

One piece I can’t live without this Fall is her black blazer that has cut-out slits on the elbows and across the back.  One piece we definitely can live without is her blue and brown plaid suit- that style should never come back. 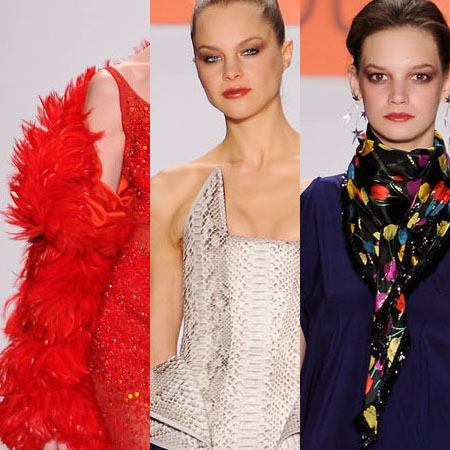 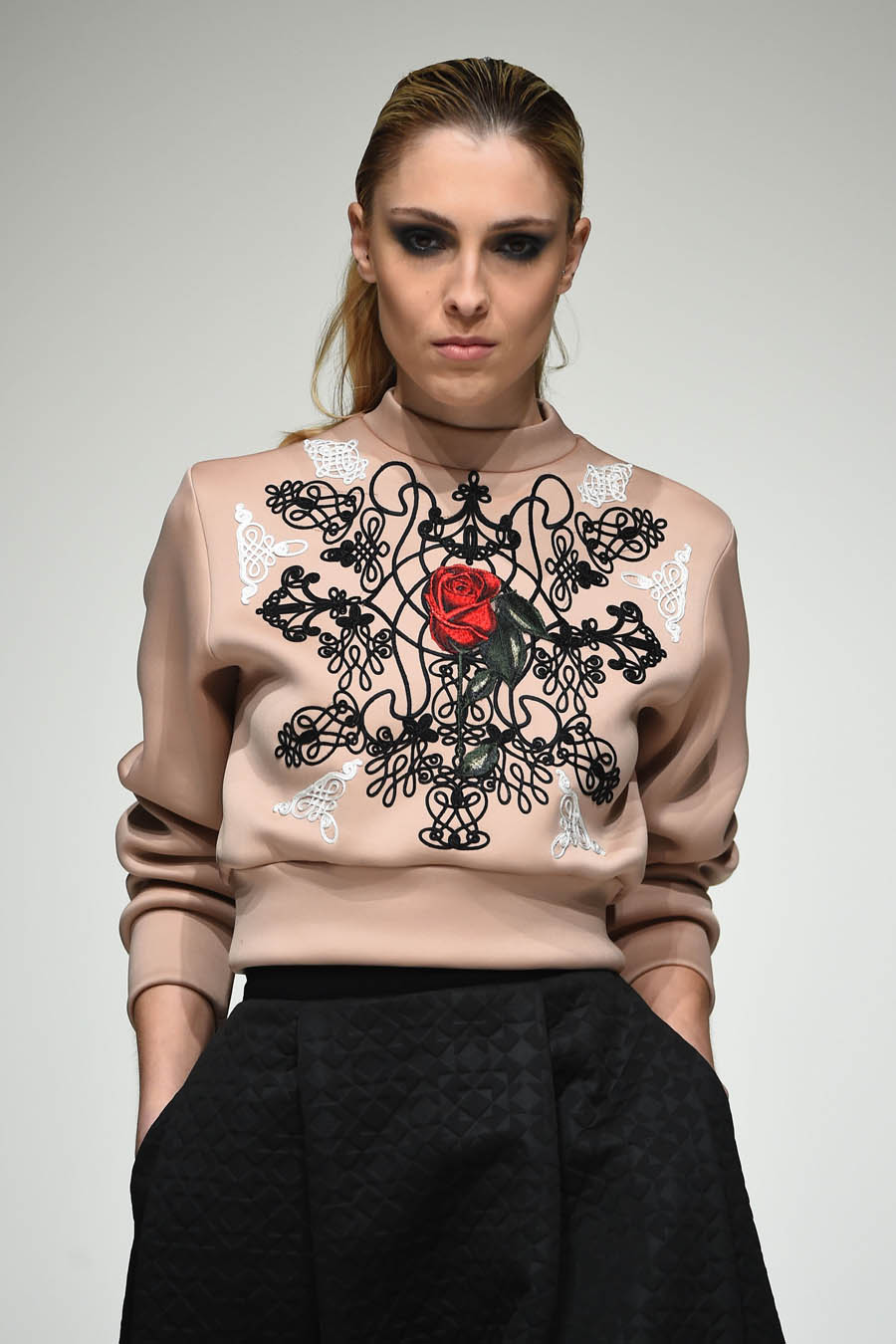 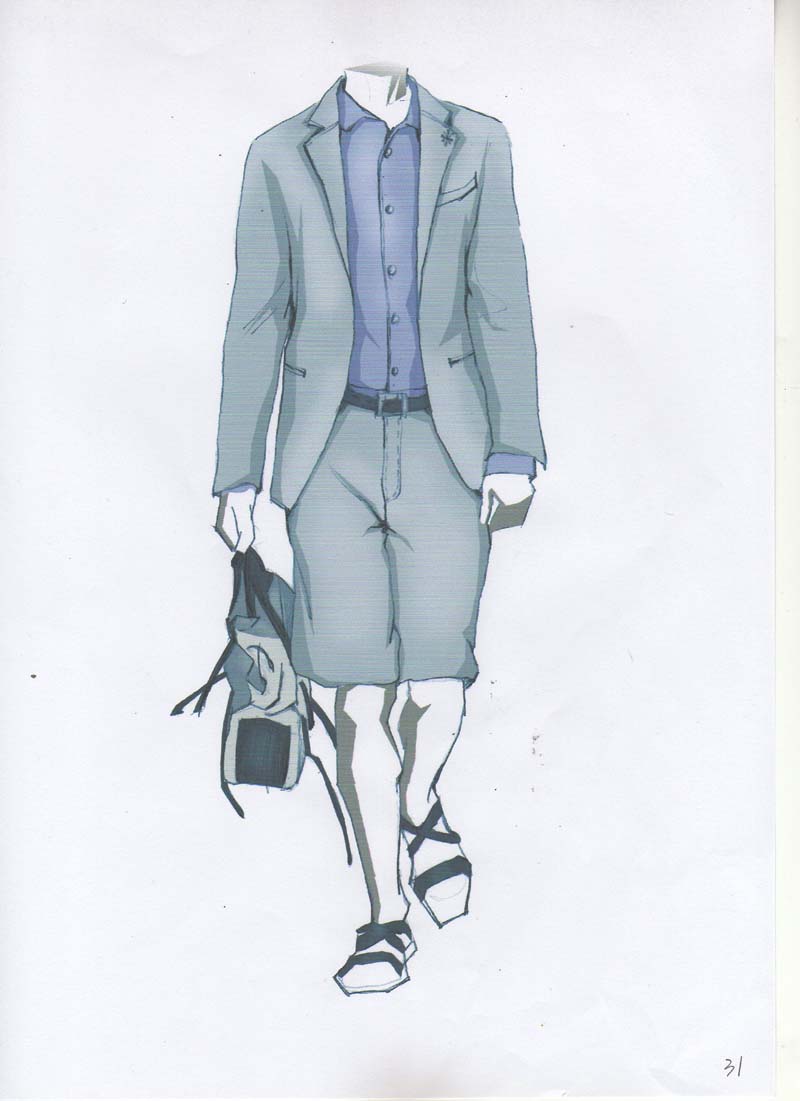