NEW YORK, Feb 24, 2009 / FW/ — For some strange reason, for the past several seasons, I had not been invited to the Nanette Lepore show though we had been covering her since 2000. So, when I received the invitation for her show, I nearly fell off my chair.

But, the surprise did not end there. Her Fall 2009 collection unveiled last Feb 18 demonstrated how much Nanette Lepore had grown in her craft. I remember Nanette Lepore for her romantic bohemian look; what I saw last week was a sophisticated romantic wearing next generation plaid with metallic gold inlays, which by the way these inlays were also seen in the geometric prints.

While other designers used black as a main color palette, Nanette Lepore opted for the rich autumn shades of red, brown, purple and gold.

Oh, the gypsy girl is still there, even the bohemian but they are now part of this refined metro girl standing before us.

And the final surprise in my eyes – Nanette Lepore’s daughter whom I saw a toddler on the runway is now grown! My, where did the years go? 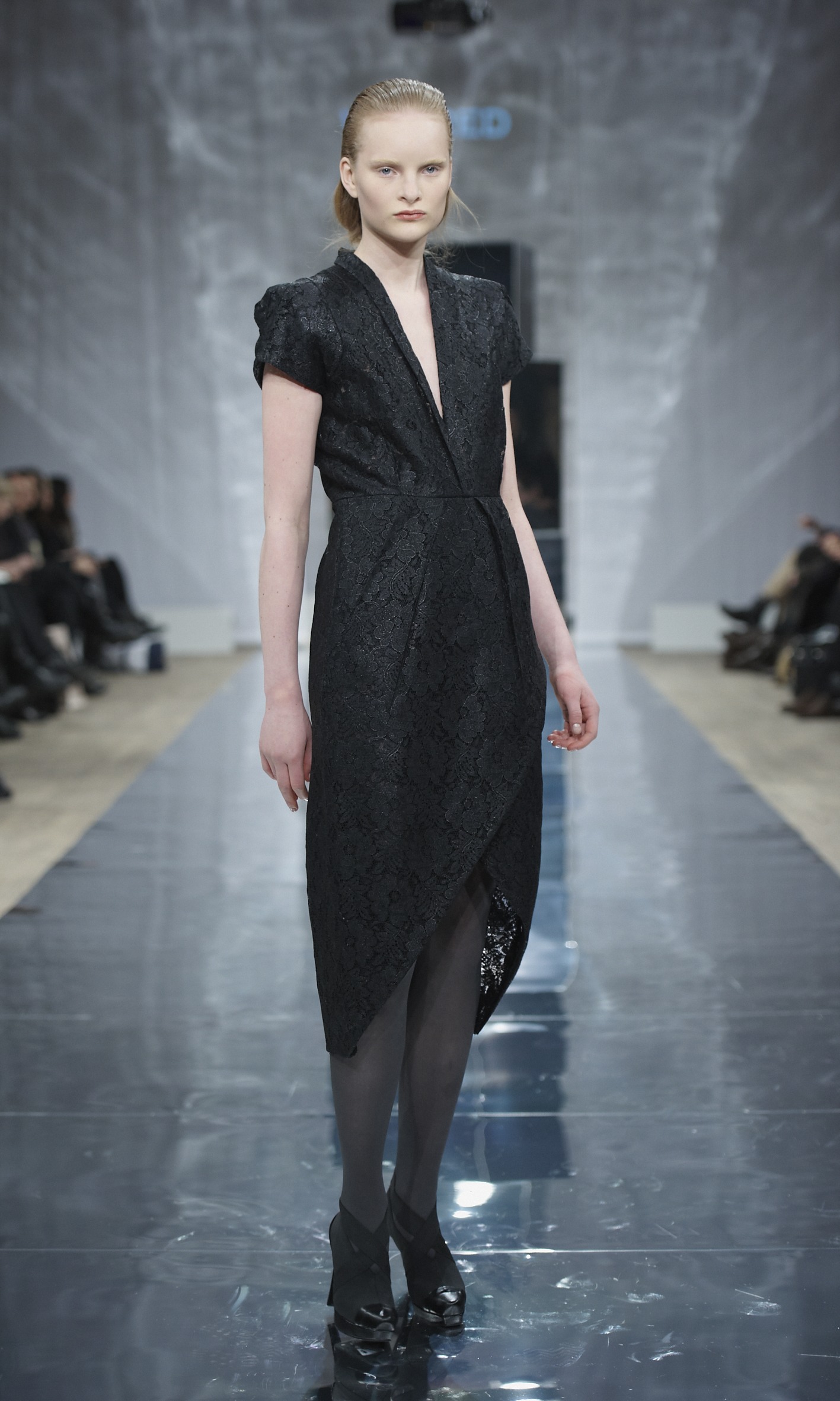 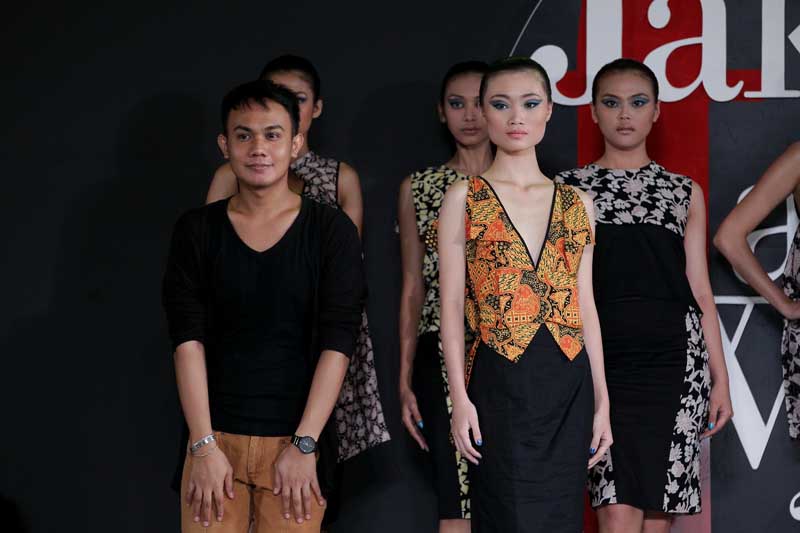