MILAN, Feb 25, 2009 / FW/ — What recession? Roberto Cavalli might have cancelled his Just Cavalli show, but his brand is nowhere near from receding. On Sunday, March 1, the Florentine designer, in behalf of Roberto Cavali S.p.A. and in collaboration with Corpcom will launch ‘The Cavalli Card’, a MasterCard credit card.

With the Roberto Cavalli logo on a stylized Maison Cavalli snakeskin ‘signature’ print, the branded Cavalli Card promises cardholders a host of premium benefits – each specifically tailored to their needs and lifestyle.

To celebrate the launch, a hedonistic evening is planned at the Franco Parenti Theatre at 14, via Pier Lombardo in Milan. On March 1, from 8:00 PM on, the theatre entrance will welcome Italian and international celebrities led by Milla Jovovich, the face of the Cavalli Card and Elizabeth Hurley, both of which are in Milan exclusively for Roberto Cavalli.

While sipping champagne, guests will be serenaded by British singer Imelda May who will perform exclusively for the event with her band. One of the several highlights of the evening is a film by video artist Felice Limosani which will explain ‘The Cavalli Card’ through the division of its layout in graphic symbolisms.

A high impact show consisting of a wall of water projecting the image of the new ‘Cavalli Card’, accompanied by a light display of multicolor lasers will be the climax of The Cavalli Card debut.

But, Roberto Cavalli is not done yet. The party continues in a techno 1970s atmosphere with leather sofas and illuminated bars will be inundated by music from the London DJ Ben Sowton who will entertain the guests, as well as by the installation video of a glowing cube onto which live images of the party guests will be projected.

In a small room that is usually dedicated to exclusive theatrical representations, a ‘burlesque’-style show will give those with access to this ‘red room’ the possibility to stay and dance to the beat of French music, while four beautiful girls will carry out some mini-performances. 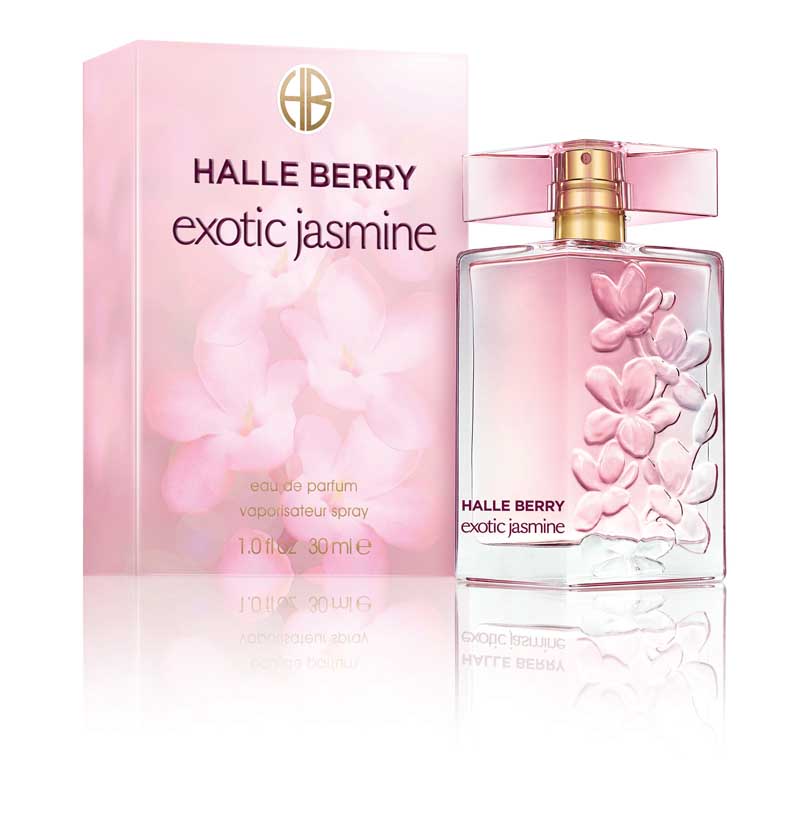 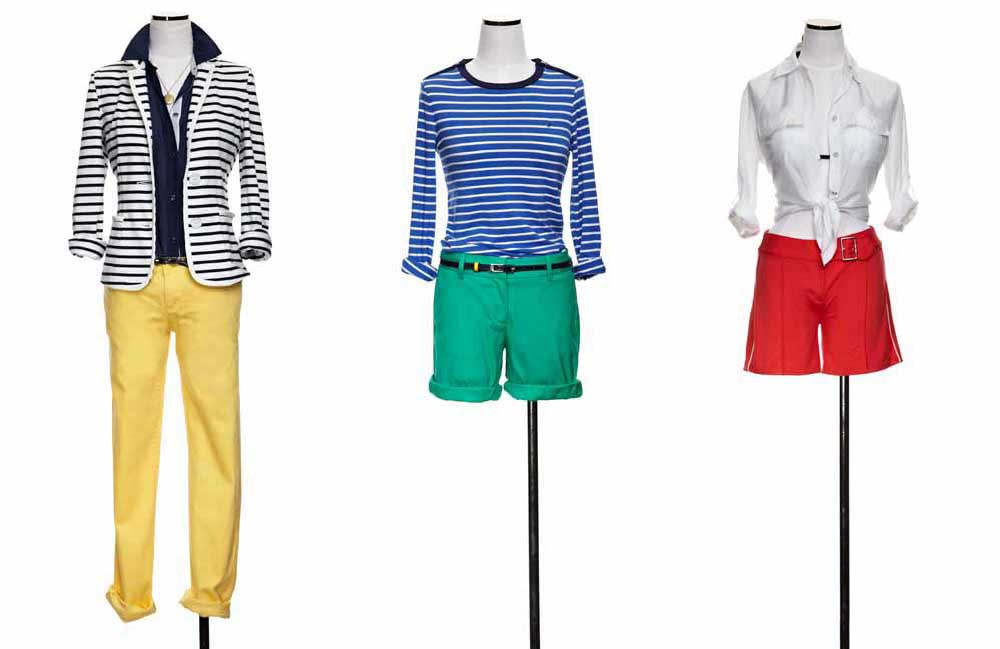