LOS ANGELES, Feb 8, 2009 / FW/ — As the Ambassador of the ‘One Pack = One Vaccine” Program, actress and mother Salma Hayek travelled to Africa to help awareness on the need to fight Maternal and Neonatal Tetanus (MNT) in developing countries.

A preventable disease, MNT is common in third world countries where women often give birth at home in sometimes unsanitary conditions, they and their newborn babies are at risk of contracting tetanus – tetanus spores can pass through the umbilical cord when cut, infecting both mother and baby.

The disease rages through newborns within days of exposure to the bacteria and almost always leads to a quick and painful death. However, tetanus is preventable with a series of low-cost tetanus vaccines.

To help eradicate this disease, Pampers created specially-marked packs of Pampers diapers and Pampers to help raise funds to eradicate MNT. When consumers in the U.S. and Canada purchase these especially-marked packs now through May 1, 2009, it automatically trigger a donation by Pampers to fund one tetanus vaccine to help UNICEF protect a pregnant woman, or woman of child-bearing age, in the developing world against the disease.

At a press conference Thursday in New York, Pampers was joined by actress, mother and “One Pack = One Vaccine” international spokesperson, Salma Hayek, to announce the continued success of the North American campaign, which provided funding for more than 45 million tetanus vaccines in 2008, and aims to raise funds for an additional 30 million tetanus vaccines this year.

According to UNICEF estimates, 386 million vaccines are needed to wipe out tetanus in the 46 countries that have yet to eliminate the disease, and Pampers’ global goal over the next three years is to provide funding for more than half of the needed tetanus vaccines (200 million).

For more information on the Pampers “One Pack = One Vaccine” program to benefit UNICEF, visit www.Pampers.com/UNICEF or www.unicefusa.org/pampers. 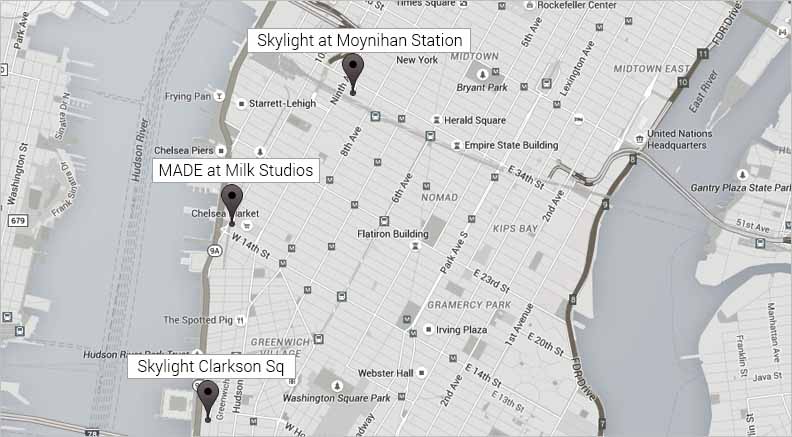 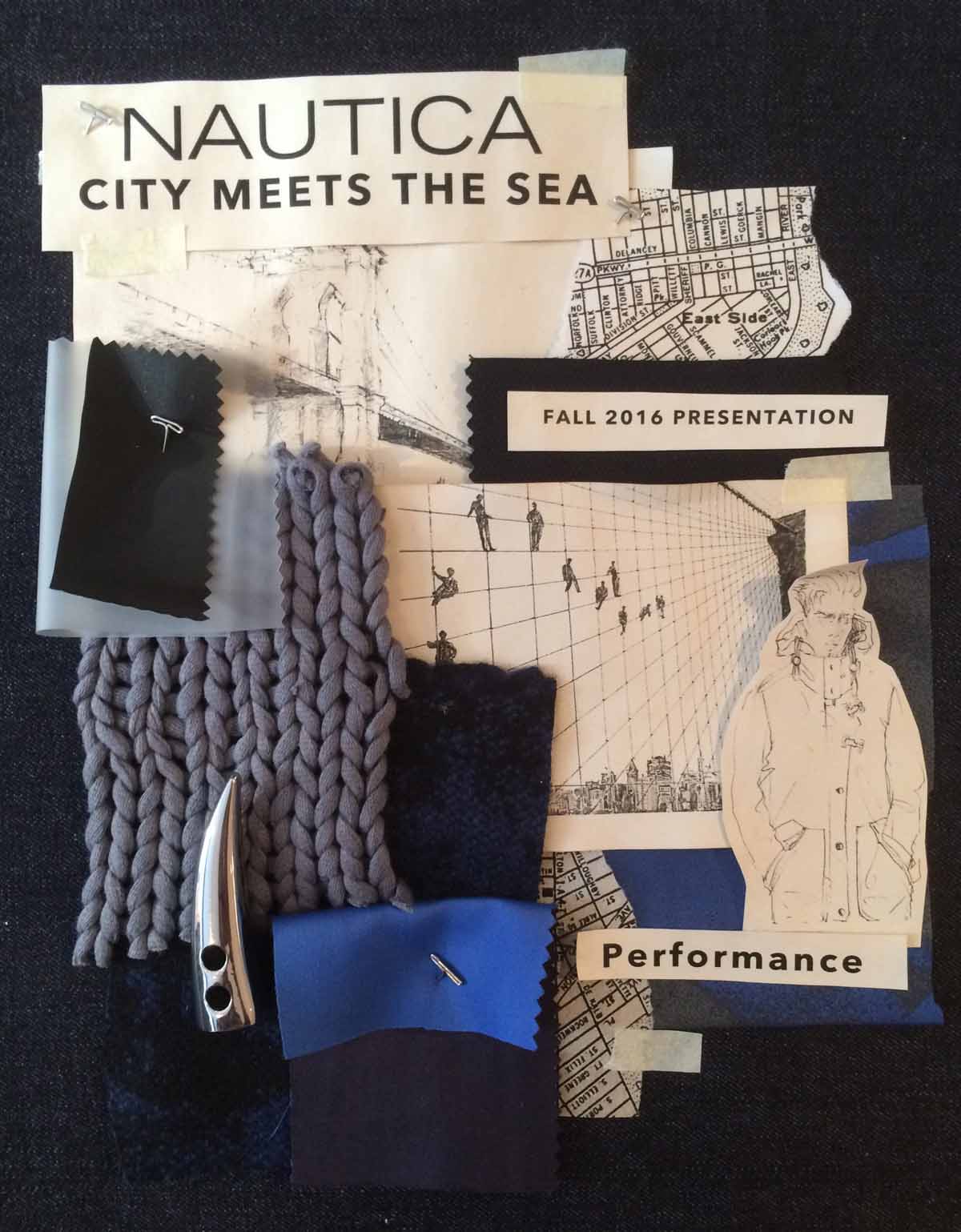