PARIS, Mar 10, 2009 / FW/ — Perhaps, I’m homesick during the middle of Paris Fashion Week because when I saw the netted triangles on the Akris Fall 2009 collection, all I could think of was the Reunion Tower back home in Dallas wherein a ball made of a net of triangles lights up at night to create a distinctive feature on the Dallas skyline.

Of course, Akris’ designer Albert Kriemler did not know that it was the emotion that he would evoke in me. Other reviewers would have felt differently. Chances are the architectural nature of the collection would be the quality that would be highlighted by the other fashion pundits.

Still, though the triangle was the focal point in Akris, Albert Kriemler did not forget the other geometric figures. He also proposed a quite sexy gown made of squares! 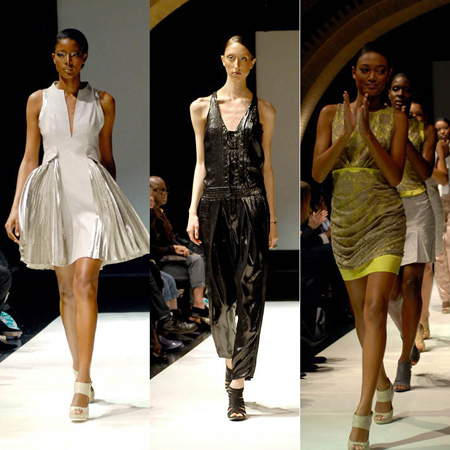 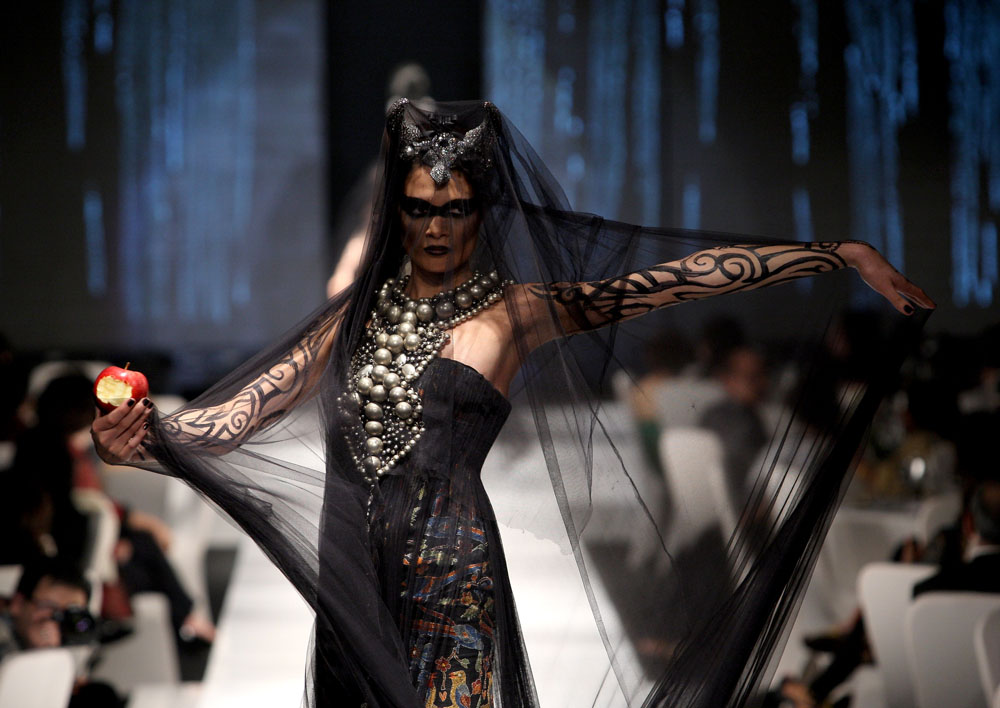 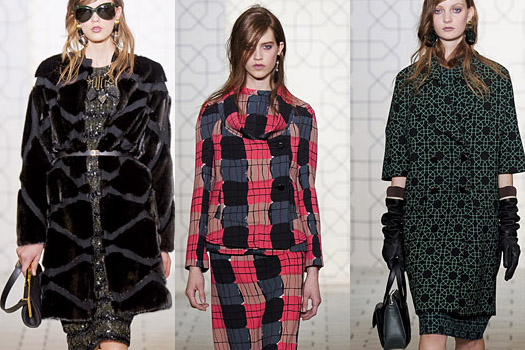